Happy Programmer's Day! What should you develop in the future as a developer?

By Manu Santamaría September 13, 2021
This article was translated from our Spanish edition. Opinions expressed by Entrepreneur contributors are their own.

This Monday, September 13, Programmer's Day is celebrated, a day chosen because it is 256 days before the start of the year, the maximum number of numbers that can be represented with 8 bits and also, it is the maximum power of 2 that can be expressed within a limit of 365.

In the last five years there has been an evolution of platforms and programming languages, so it is very difficult to keep up to date with everything, so that there will be a greater tendency to specialization.

What will be the most valued skills of programmers in the future?

In addition to developing and implementing code, programmers must be attentive to a total optimization so that performance is efficient, fast and secure, according to the different needs of businesses, industries and consumers.

A common challenge is implementing code that is not vulnerable. As a security company we know that hackers make use of vulnerabilities to enter organizations, so this is a critical aspect in all organizations, in any country, industry or branch in which they operate. 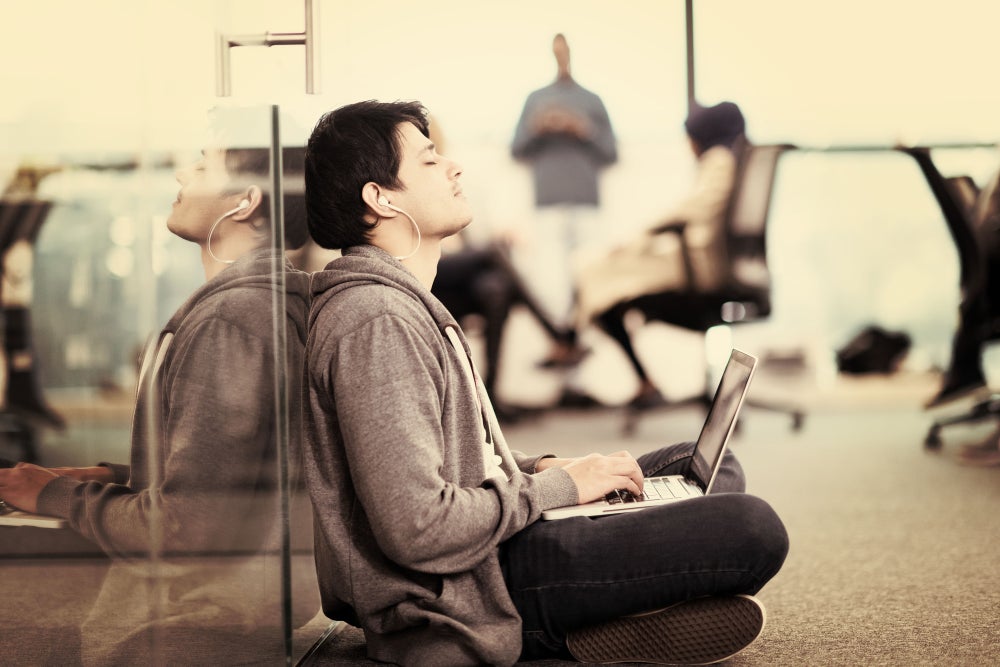 There will be a greater trend towards specialization / Image: Depositphotos.com

According to the World Economic Forum, new jobs in technology will be shaped by high-speed mobile internet, artificial intelligence, big data analytics and cloud technology. The next generation of programmers will coexist with Artificial Intelligence, both to make use of it in programs and also as an ally to program for programmers.

Undoubtedly, one of the main challenges for future programmers will be the ability to adapt to make the most of the new platforms to come, the impact of which we have already seen, given the increase in digitization that is increasingly noticeable in our different areas: from remote meetings, remote work, virtual school to telemedicine and augmented reality.

Start Your Coding Journey with Python