Because of Scarlett Johansson? Simultaneous streaming of Disney premieres is over

Expected films like "Eternals" from Marvel Studios will hit the silver screen 45 days before they can be streamed.

By Entrepreneur en Español September 13, 2021
This article was translated from our Spanish edition using AI technologies. Errors may exist due to this process.

Last Friday Disney announced that the premieres of all its films from now on will be seen first in theaters before being available on its streaming platform.

This decision comes in the middle of the legal encounter that the company is having with actress Scarlett Johansson due to the premiere of her movie Black Widow in the Disney + Premiere Access format.

Now Disney will give theaters 45 days of advantage so that they have exclusivity of their mega-productions. In this way, the animated film Encanto will hit theaters on November 24 and will arrive on Disney + until December 24. The same for other highly anticipated films like Marvel Studios' Eternals and Steven Spielberg's West Side Story , which will hit the silver screen 45 days before they can be streamed.

According to El Financiero , this resolution could help the film industry around the world to recover in the last quarter of the year. The newspaper notes that the simultaneous releases of Black Widow , Jungle Cruise and Cruella hurt movie profits and robbed movie theaters of revenue. 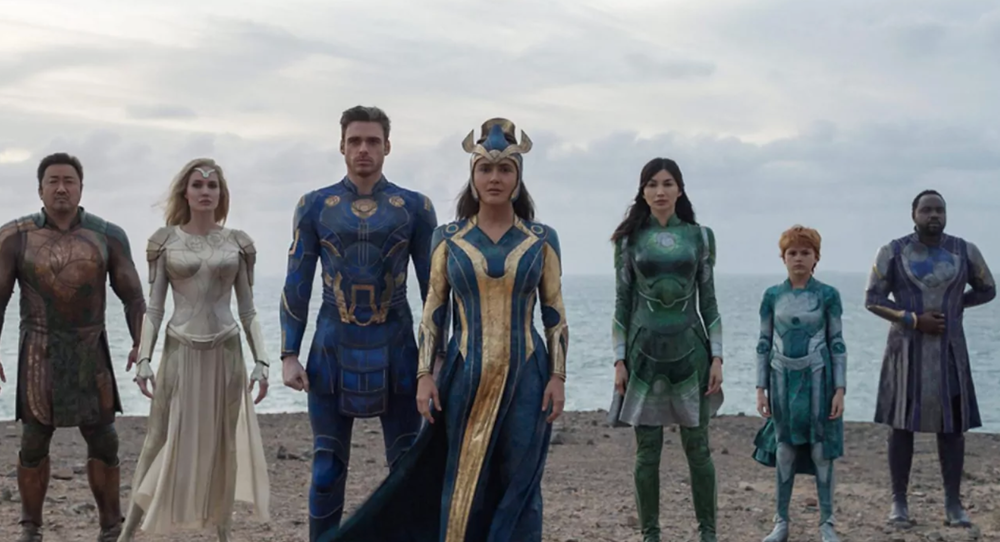 In August Bob Chapek, CEO of Disney, had said that the decision to opt for streaming was due to have the flexibility to "follow the consumer wherever they go," as the rise of streaming has been driven by the pandemic.

5 Corny Jokes Will Get You Past Cold-Calling Gatekeepers

Mercado Libre has benefits for streaming users and Hasn't anyone noticed?