By Natalia Carbonell September 15, 2021
This article was translated from our Spanish edition. Opinions expressed by Entrepreneur contributors are their own.

We live in a digital world. In case you were still skeptical about it a few years ago, the pandemic left us with no choice but to base most of our lives on the Internet. Little by little technology is infiltrating more in our daily lives and it is time to accept it and, more than that, learn to manipulate it as much as we can so that it benefits us as individuals. BYJU's is an educational technology company founded by Byju Raveendran and Divya Gokulnath in India, its FutureSchool side seeks to do just that.

It is a platform that gives virtual classes one to one for children between five and 17 years old. He has several courses, including programming and math. This variant already has a presence in several countries and in February 2021 operations began in Mexico by Carlos Lieja, the General Director of operations in Mexico.

Since they began they have already gathered more than 4,000 students and 800 teachers. From February to July they focused only on the programming course, which the director said was difficult to sell because parents are not familiar with the subject. In August, the mathematics course began and, as it is better known, this course sold easily. 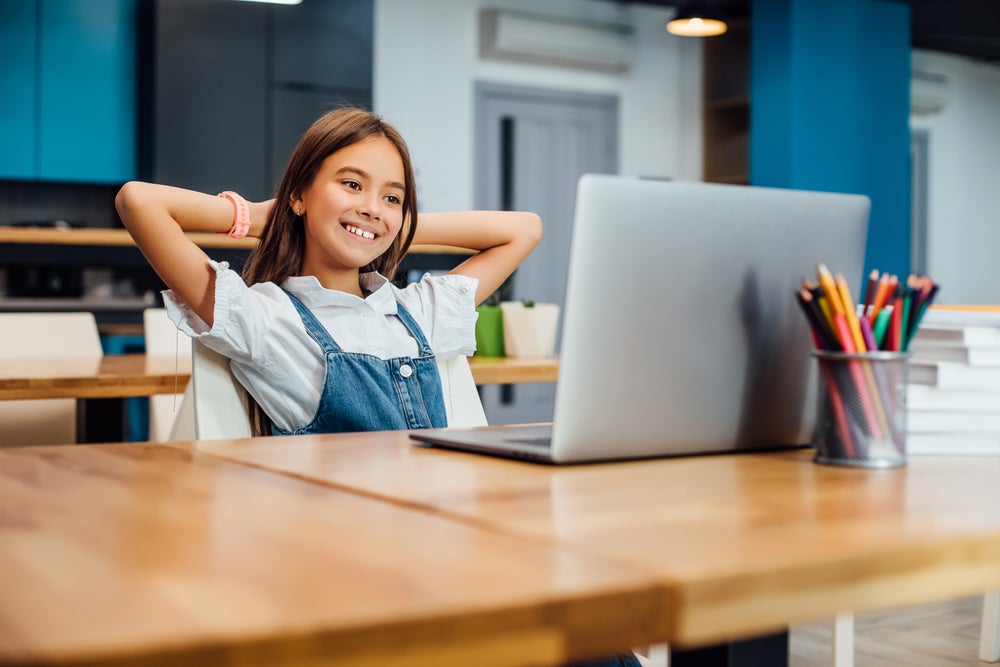 “We have this conception of thinking about programming and thinking about the techy person in the IT team. The reality is that programming today is your number one tool to create things. The company's mission is to transform children into creators of technology rather than consumers of technology. And the way to create technology is programming. This is how we sell it because that motto resonates very well with parents. ”Explained Carlos Lieja in an interview with Entrepreneur in Spanish.

The courses are divided into beginners, intermediate, advanced and professional, they are assigned depending on their age. To teach younger kids programming, they use much friendlier drag and drop programs. With older students they already enter directly with more sophisticated languages such as Python or JavaScript. It might be hard to believe that young children are interested in knowing how to code, but the age range in which there are the most students is five to 11 years old.

To ensure the good performance of all teachers, they go through several filters before being hired. Carlos commented that of 100 teachers who apply, they only hire one. All have a professional background in which they have developed programming skills, some are engineers, others were dedicated to creating software. Among all the teachers they have hired to date, there is already at least one in all the states of the Republic.

“We make sure that between the interview, the exam, the demonstrations they have to do and the curriculum, they end up being very well chosen. That helps us a lot to have credibility with the parents, who see that the teacher is very well prepared. ”, Says Carlos 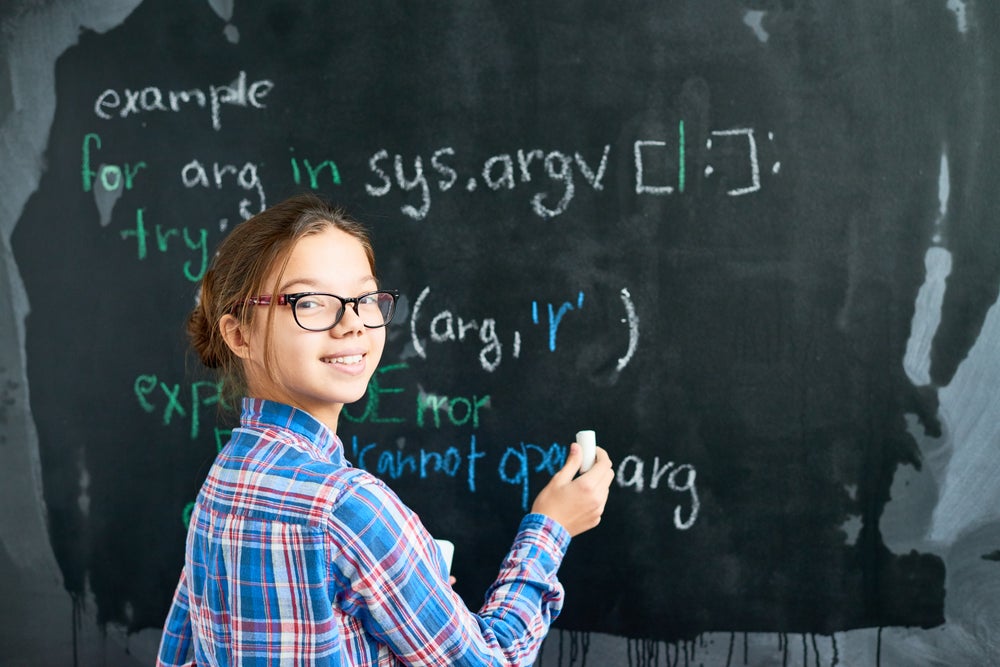 The teacher assigned to each student in the test class is done randomly. Typically, parents decide to stay with that teacher for the remainder of the course in which they will help the student develop the skills that are within the curriculum. Depending on your needs and what you need the classes for, there are programs of different durations: 8 hours, 48 hours or 144 hours. In the most advanced program the hour of class costs $ 417. If for any reason you decide to quit in the middle of the course, the money for the missing classes will be returned to you.

So far, FutureSchool is in seven countries: India, the United States, the United Kingdom, Australia, Indonesia, Brazil, and Mexico. The idea is to open up to the entire Latin American market that is Spanish-speaking from Mexico. According to the director, it is not very complicated to open the market in those countries and manage operations from Mexico. The curriculum is standardized to Spanish so that it is not only with regional language and can be given anywhere without making it difficult for children to understand.

“When I have spoken with Bayju, he tells me that Latin America attracts them a lot because there is a very large gap between the positions / vacancies of positions that today require programming and the offer of people who can cover it. The gap is huge and it is only growing. Mexico is the most important Spanish-speaking country there is, after Spain. So it makes all the sense that the central offices are here and it is not complicated to open the demand to other countries. ”, He tells about his trajectory

One of the most difficult challenges in growing this business has been getting talent, Carlos said. Edtech is a very new industry that grew exponentially during the pandemic, but remains unknown. You have to convince people about many things to join the initiative. The hardest thing for him was getting people to embrace the project. He tells a bit about what convinced him of FutureSchool.

“The people I met in the process made me fall in love. When I met Bayju, when I met my boss in India they were such intelligent people, so passionate that it helped me a lot to see that I was going there. The product too, I went to watch videos, I did my research and when you are convinced of the product you sell, it is easier to make the decision. "

This platform differs from the others that are emerging from the style because they have a live education model, unlike many that are videos followed by exercises. They own the technology, they created their own curriculum with a group of specialists in the subjects of the courses and the adaptation to all languages. To make sure that all these elements are sufficient for the clients, Carlos likes to schedule two or three calls a week with the parents because he enjoys listening to their experiences very much, since he learns from them what works and what does not.

Digital payments are also a great tool for the education sector

Technology applied to education: what did we learn in the pandemic?

Technologies for Education: From a luxury to a necessity