And in this corner: Nike! Launch a collection of tennis inspired by Lucha Libre

This collection consists of their traditional Nike Air Max90, Nike Blazer Mid and Air Force designed with motifs inspired by the ring.

By Entrepreneur en Español September 21, 2021
This article was translated from our Spanish edition using AI technologies. Errors may exist due to this process.

"They will fight two to three falls with no time limit!"

September is the month of Mexico and there is nothing more Mexican than Lucha Libre . The sports shoe brand Nike knows this and launched a tennis collection inspired by the national sport .

Like any good contest at Arena México, tennis has a theme. The Air Force 1 represent the eternal duel between rude and technical with their black and white color; The Air Max90s were dressed in the patterns worn by the fighters' suits to remember their movements in the ring, while the Blazers sport glitters that resemble the sacred masks of gladiators. 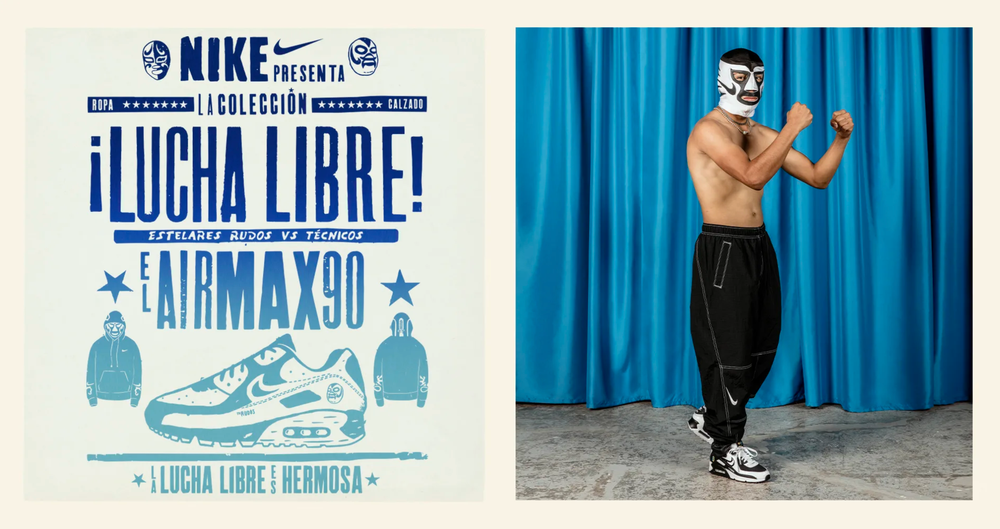 “La Lucha Libre is a national institution, admired by a very diverse community and intrinsically tied to the modern identity of Mexico. From the surreal to the mundane, each week its characters continue the spectacle that has been unfolding for more than a century, ”says Nike's official website about the launch. 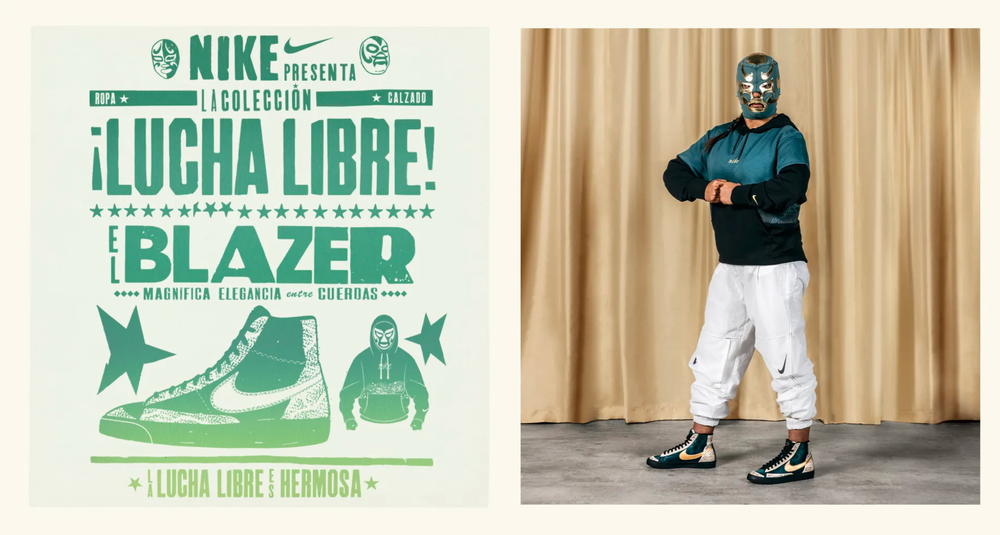 In addition to sneakers, Nike also presented on September 12 a line of three sweatshirts and a T-shirt. 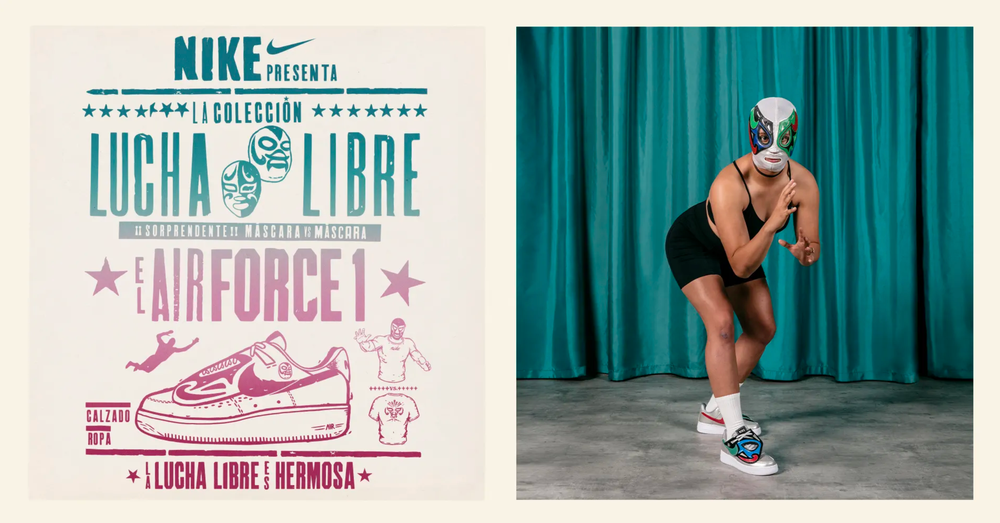 The new Nike collection was presented by three fighters of the new generation of the National Pancracio: Andrea Garnica, Dariux and Zuzu Divine.

The Nike Lucha Libre collection was available on the brand's website from September 12th and from September 17th in selected stores. However, according to the newspaper Medio Tiempo , the stock of tennis shoes and t-shirts ran out after a few hours and at the moment there is no restocking date. The tennis shoes can even be found in Mercado Libre for resale for up to 3,900 pesos.

Vanessa Bryant Calls Out Nike for Early Release of Sneakers: 'NOT Approved For Sale'

Nike, Nissan and Other Sponsors Declare Support for Naomi Osaka After She Drops Out of French Open for Mental-Health Reasons