The used car buying and selling company raised $ 700 million to reach a valuation of 8.7 billion.

By March Violante September 22, 2021
This article was translated from our Spanish edition using AI technologies. Errors may exist due to this process.

Mexican startup Kavak announced that after raising $ 700 million in its Series E funding round in August 2021, it surpassed the valuation of $ 8.7 billion, making it the second most valuable startup in Latin America. , surpassed only by the Brazilian fintech Nu.

The used car buying and selling platform has had a very busy 2021. After rethinking its strategy at the beginning of the pandemic to serve users who wanted to sell their vehicle to face the crisis, or who, on the contrary, wanted to buy a used car to have a part-time business and strengthen their income in the Uncertainty, Kavak not only reached the degree of unicorn - a startup valued at a billion dollars - but also opened operations in Brazil.

"We were born almost 5 years ago with the desire to solve a very big problem in a very informal market. As you know, in Mexico 90% of used car sales are done informally and 40% lead to fraud ranging from lose your money in a transaction to murders, "said Carlos García Ottati, CEO and Co-founder of Kavak in an interview with Entrepreneur en Español . "There is a huge opportunity to formalize this market and also to grow it so that people can have access to cars.

This new round of financing for Kavak comes just four months after the firm announced its Series D venture capital raising . Funds such as General Catalyst, Tiger, Spruce House, D1, SEA, Founders Fund, Ribbit, Softbank, among others, participated in this financing. This is one of the largest investment rounds in the region. 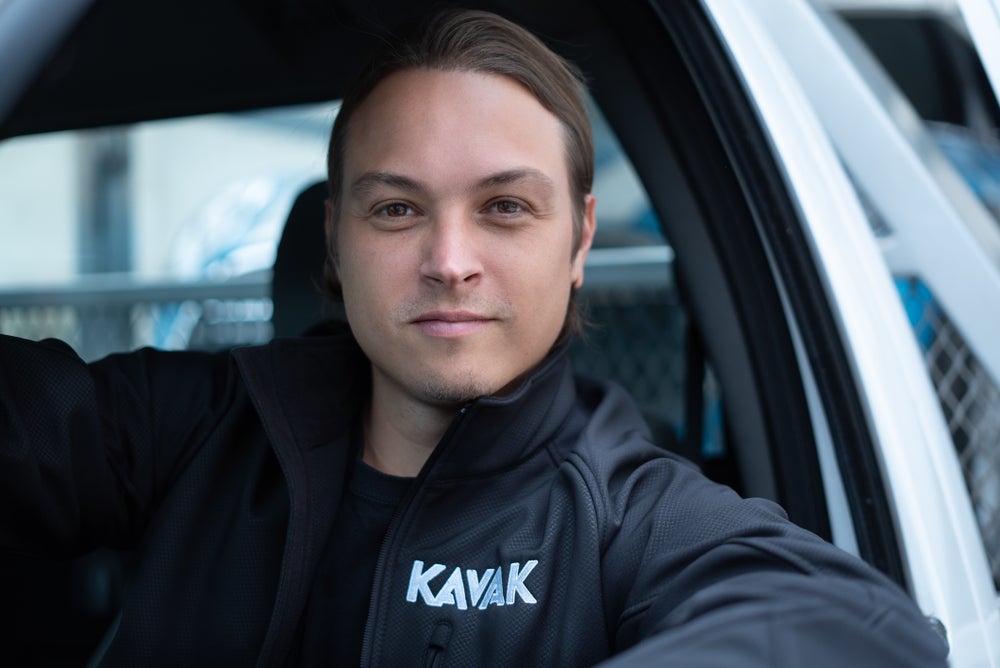 Kavak was founded four years ago as a platform that seeks to formalize the pre-owned car market in Latin America, guaranteeing secure transactions that have managed to eradicate the risks of mechanical fraud and various crimes. Currently, Kavak has 40 logistics and reconditioning centers in Mexico, Brazil and Argentina.

"These last 18 months have been extremely interesting, because we have had the highest highs and the lowest lows," said García Ottati. "When the pandemic started last year we had to rethink our growth strategy and I think that with the movements we made we were able to provide solutions to clients who needed it at the beginning of the health crisis."

The co-founder points out that Kavak bet on attracting talent during the pandemic, since in 2020 it had 300 employees and to date more than 5,000 people work for the startup. Not only that, they also opened up the financing option to support people who needed a car in the pandemic.

"This round of investment means a great responsibility to continue working for our clients, improving the experience they have today and later, potentially exploring other emerging markets where citizens have similar problems as in Mexico," said the entrepreneur, who highlighted that These funds will be used to strengthen its tools in the pre-owned car buying, selling and financing processes.