“We want to be the agnostic arms merchant to the fiber optic industry” – Kevin Kalkhoven of Uniphase to David Schneider in 1996 Q2 2021 hedge fund let...

By David Schneider September 23, 2021
This story originally appeared on ValueWalk

– Kevin Kalkhoven of Uniphase to David Schneider in 1996

Method for guesstimate of future numbers:

Exro, A Pioneer In Mobile Electrification

How Does The Coil Driver Work? 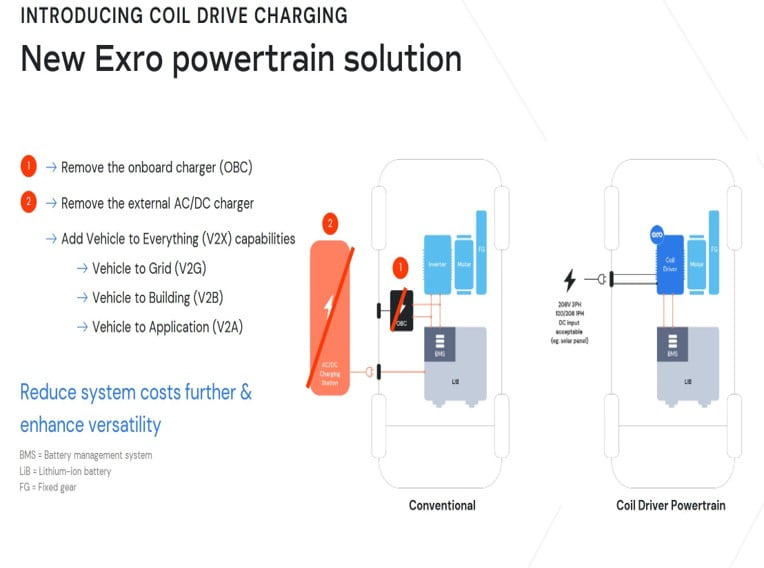 Hurdles To Adoption And Commercialization