InvestorPlace - Stock Market News, Stock Advice & Trading Tips And the reasoning is pretty simple. Bitcoin is the digital version of gold. And if...

By Luke Lango September 23, 2021
This story originally appeared on InvestorPlace

Everyone loves to throw out long-term price targets on Bitcoin.

ARK Invest fund manager Cathie Wood last week reiterated her firm’s call for Bitcoin to trend toward $500,000 per coin over the next several years. Tyler Winklevoss of Facebook fame and big crypto enthusiast has also pounded on the table about a $500,000 long-term price target for Bitcoin.

Meanwhile, the relatively conservative analyst team over at JPMorgan has set a theoretical long-term price target for BTC of $130,000. A leaked Citibank report shows that the analysts over there think that the price could climb toward $300,000. Billionaire Tim Draper has gone on record multiple times saying Bitcoin prices will eclipse $250,000 by the end of 2022.

And, in the most bullish call of them all, Anthony Pompliano – co-founder and partner at Morgan Creek Digital Assets – has said Bitcoin prices could soar to $1 million per token in the long run. 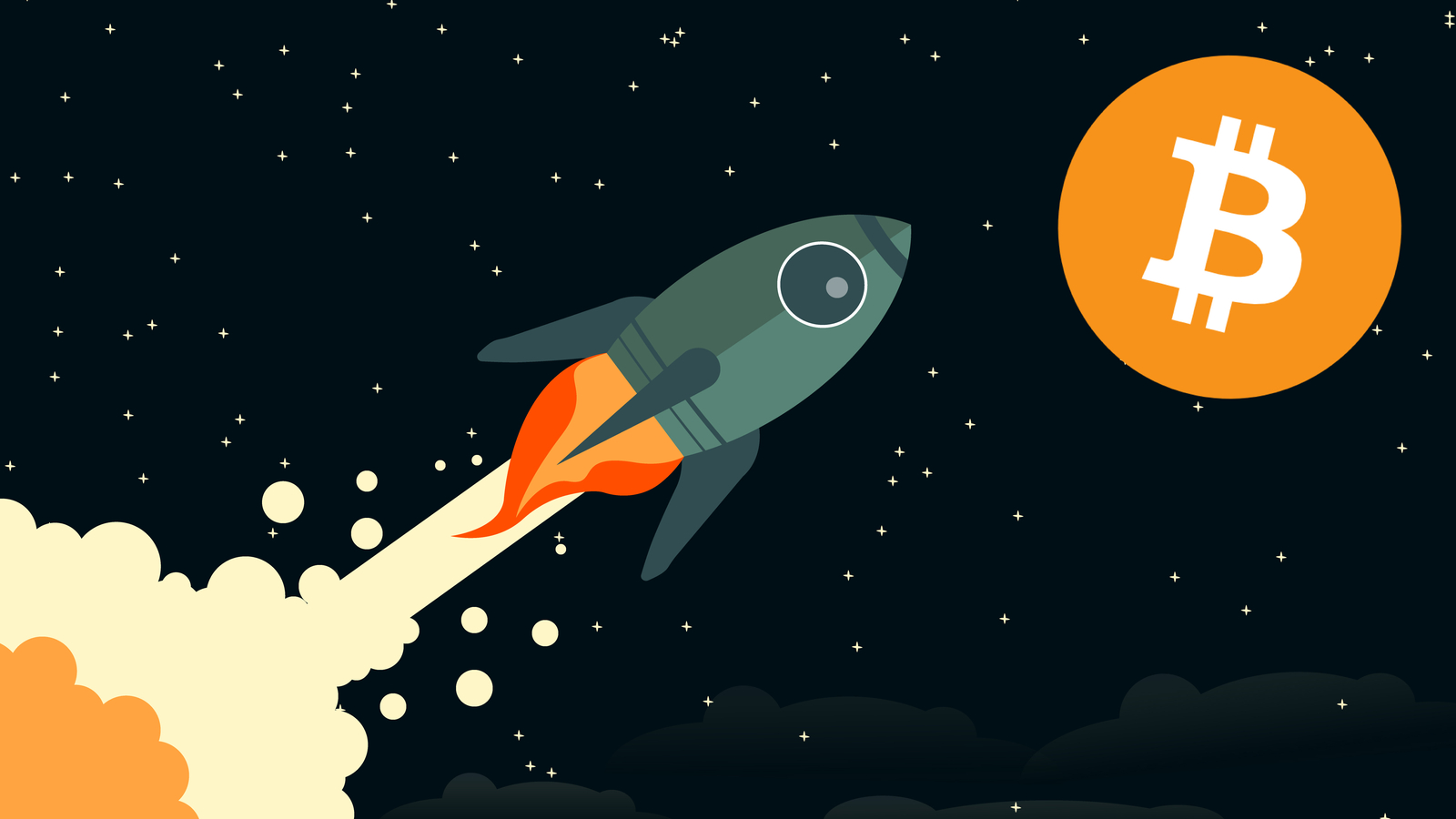 That’s the back-of-the-envelope reasoning and math behind the $500,000 price target.

Of course, that model rests on some major assumptions. One, Bitcoin is the digital version of gold, and two, the Bitcoin market will be as big as the gold market.

We think both are fair assumptions.

The modern value of gold derives from scarcity. Sure, maybe once upon a time, gold was used to barter for goods or used to make swords and shields. Not too long ago, it was used in some semiconductor chips.

But those days are gone. Today, gold is used for nothing. Its value is in the fact that it has finite supply and, therefore, is a good store of value.

The same is true for Bitcoin. In fact, it’s even more true for Bitcoin. There are, by definition, only 21 million Bitcoins in the world. There will never be more than that. Meanwhile, in the gold market, more gold mining efforts can always be put online to increase supply as demand increases.

In other words, Bitcoin has more scarcity than gold and, therefore, isn’t just the digital version of gold – it is a digital and superior version of gold.

In that world, money will inevitably become digital, too. Indeed, that’s already happening. Venmo. Cash App. PayPal. SoFi. All of these digital money apps are soaring in usage right now, while the volume of cash transactions is plummeting.

Therefore, Bitcoin is gold made for the modern world. You can’t send gold through a social media platform, or a streaming service, or use it buy a good online. But you can use Bitcoin for that.

To that extent, it’s easy to see why folks will ditch their physical store of value (gold) for a digital store of value (Bitcoin) – and why the Bitcoin market will become as big as (if not bigger than) the gold market.

All in all, we think the fundamental reasoning underlying the Bitcoin market supports that Bitcoin prices will trend towards $500,000 in the long run.

How long will it take to get there? No one really knows. Our best guess is about 10 years – and if so, you’re talking about an asset that will increase 10X in value in 10 years.

Indeed, it’s such an amazing return that my team and I have created an exclusive investment advisory dedicated entirely to cryptocurrency research called The Crypto Investor Network.

Long story short, we’ve built a team of blockchain experts to analyze the crypto markets and pick the best long-term crypto investments – so that over the next 10 years, you’re not making just 10X returns on Bitcoin, but rather, something like 50X returns or greater on smaller altcoins.

Sounds impossible? It’s not. Click here to find out why 50X returns are more achievable than you might think.

The post If Bitcoin Really Is Digital Gold, Then $500,000 Is the Next Stop appeared first on InvestorPlace.