Tulum and Mazatlán top the search list, while Cancun has an average annual return of 7.04 percent.

By Entrepreneur en Español September 27, 2021
This article was translated from our Spanish edition using AI technologies. Errors may exist due to this process.

Who has not dreamed of retiring and living in a house on one of the beautiful Mexican beaches? The land on the coasts has become real estate gems as they offer more and more equipment and better services nearby.

According to a study launched by the real estate portal Inmuebles24 , there are seven cities with beaches that have grown in the interest of users' search. 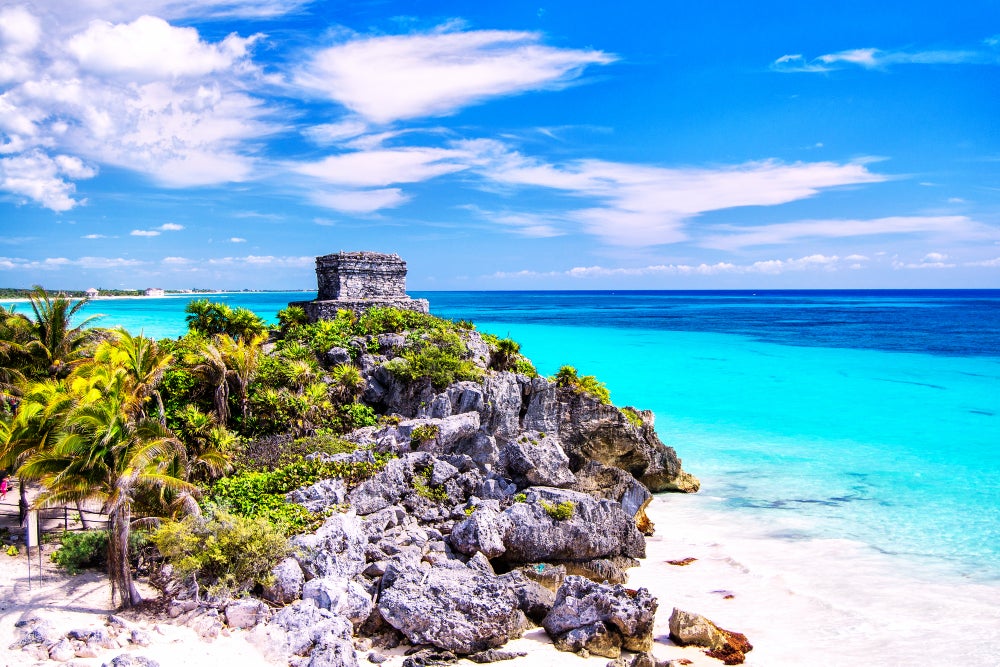 At the head of the study is Tulum, a city on the Caribbean coast of Mexico, in the Yucatan Peninsula. This town offers both land and luxury homes or condo-hotel-type services for those interested in investing. The announced construction of the airport in the area, as well as the Mayan Train, have raised real estate interest in this place.

“We are seeing that beach destinations like Tulum are positioning themselves as a real estate investment center. In the period from January to July 2020 vs 2021, this area increased search interest by 91%. It is a fact that the Mexican Caribbean gave growth lessons in the real estate sector during the pandemic and the trend will continue; for example, Cancun currently has an average annual profitability of 7.04% ”, commented Alejandro García del Río, Marketing Director of Inmuebles24. 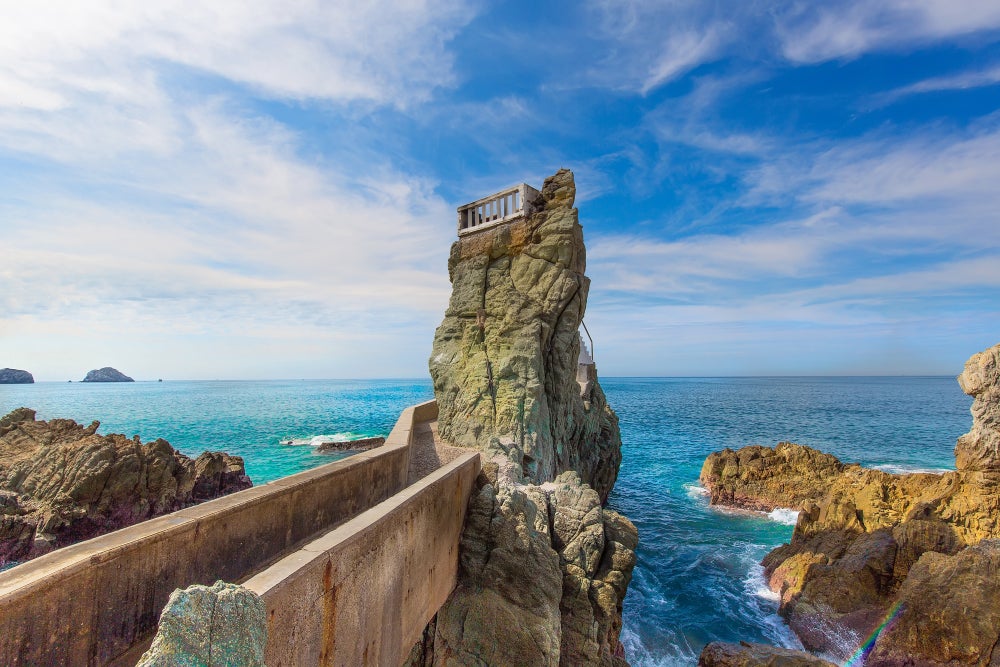 They are followed by the lands of the Mexican resort on the Pacific coast in the state of Sinaloa, which presented a 57% increase in searches. It is a destination in the Mexican Pacific that attracts foreign investment, and one of its next tourist attractions will be the largest aquarium in Latin America, which is expected to have a great economic impact on the city. 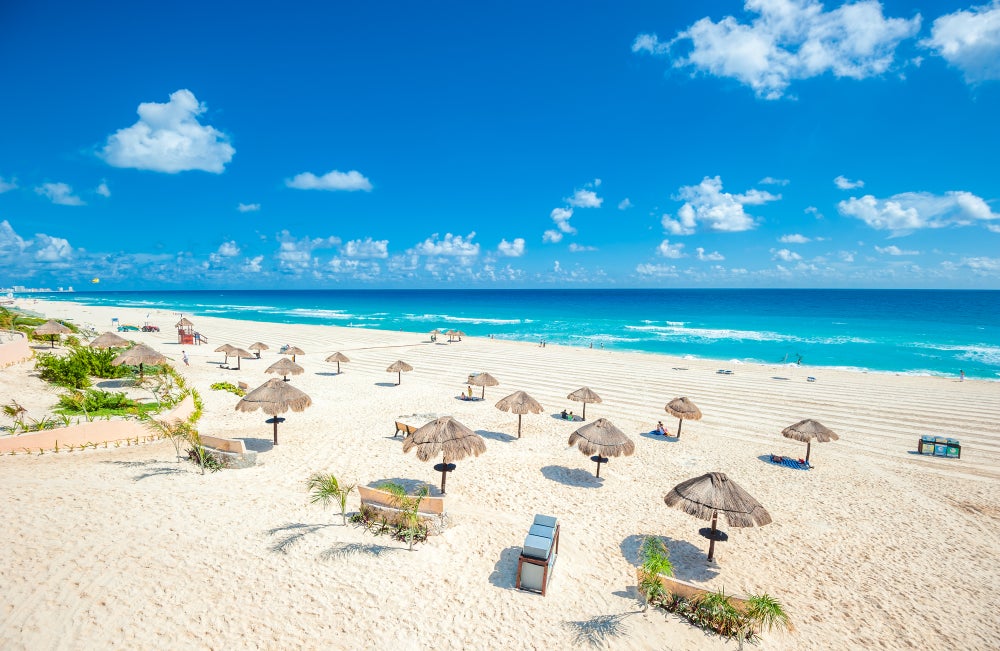 This city on the Yucatan peninsula that borders the Caribbean Sea presented a 35% increase in the intention to invest in real estate, according to Inmuebles24. 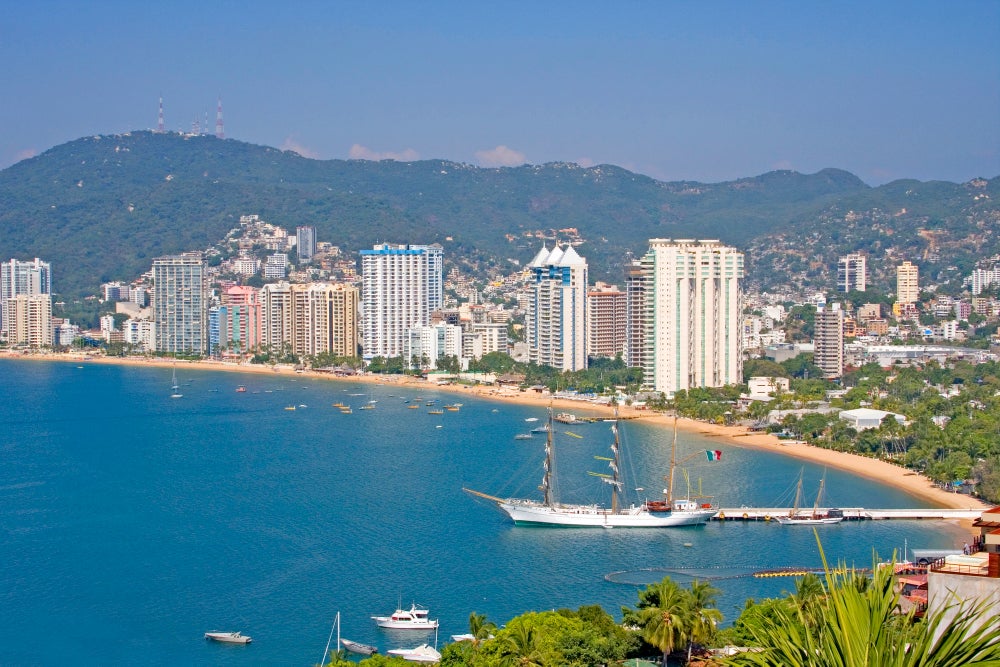 The jewel of the Mexican Pacific continues to attract investors, as its land has had a 33% increase in the interest generated among real estate buyers. 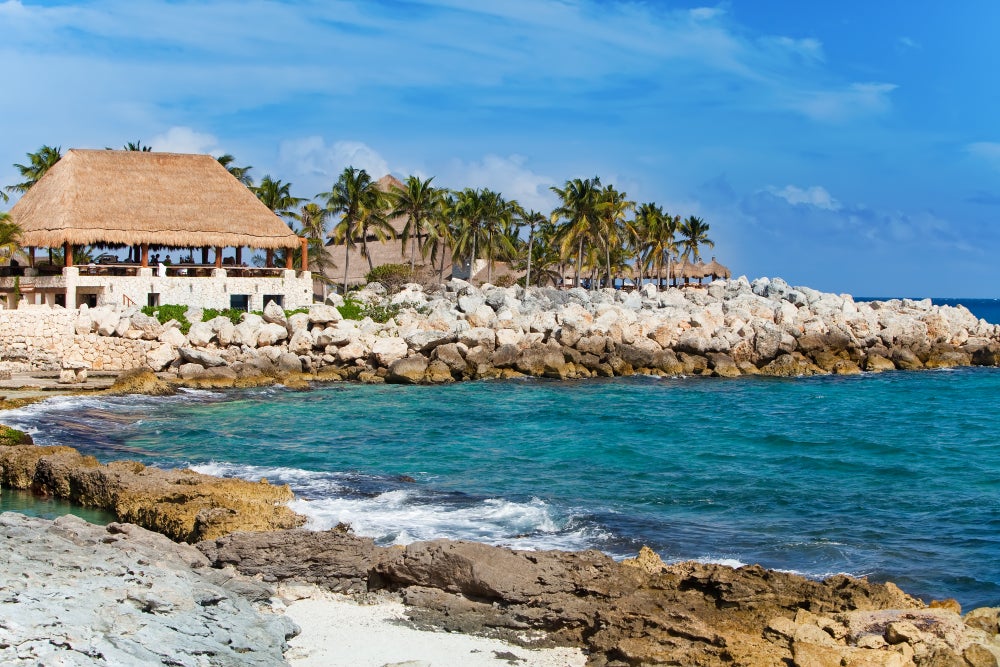 The Mexican island in the Caribbean continues to be one of the most sought after destinations in the Mayan Riviera, with a 30% increase in those interested in the lands near Xcaret. 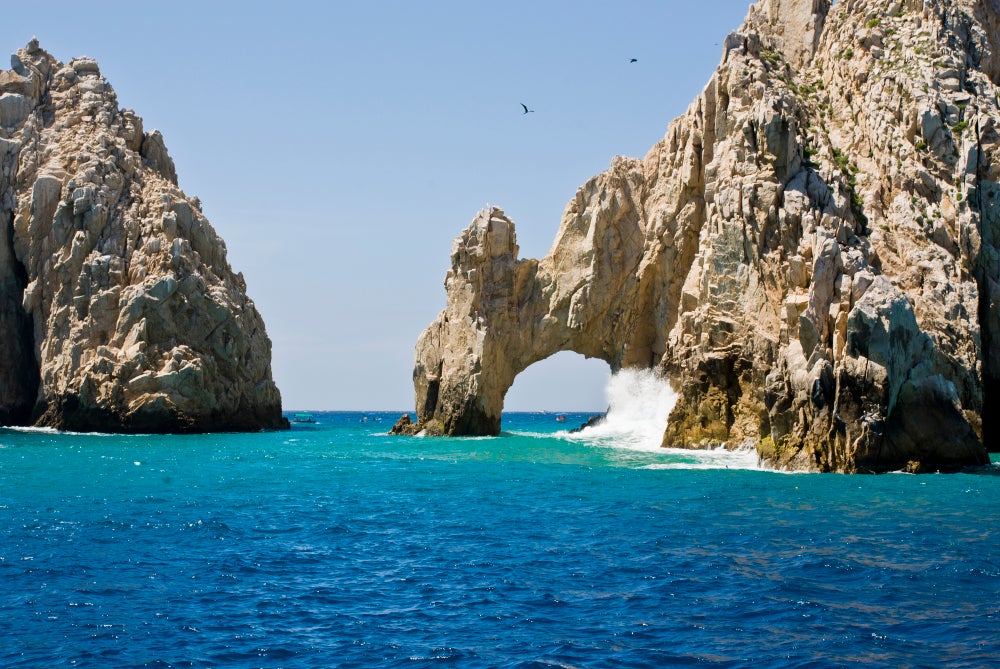 With a 20% increase in interest, the Cabo San Lucas resort on the southern tip of the Baja California peninsula is one of the locations that most attracts home and land buyers. The port city of the Yucatan peninsula had an 18% increase in investor interest in the aforementioned period. The latter is close to Mérida, which has been one of the most attractive cities in recent years due to its development and quality of life. 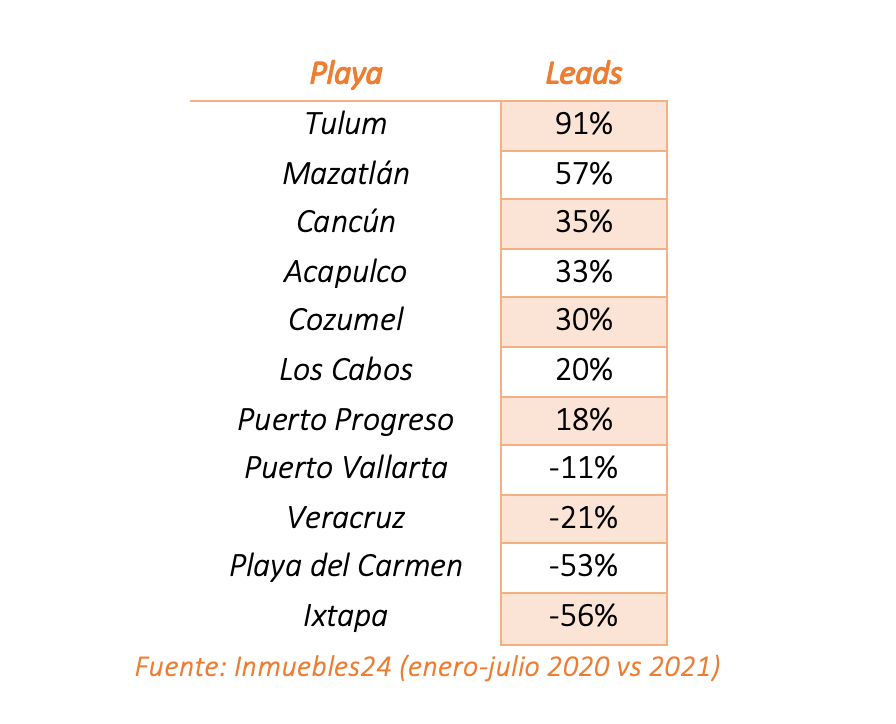 On the other hand, the beach destinations that showed a decrease in search interest were: Puerto Vallarta (-11%), Veracruz (-21%), and the lowest indicators were recorded by Playa del Carmen (-53%) and Ixtapa (-56%).