The line is inspired by elements such as the marigold flower, the pan de muerto and the papel picado in a pattern that imitates the Mexican lottery.

By Entrepreneur en Español September 27, 2021
This article was translated from our Spanish edition using AI technologies. Errors may exist due to this process.

November is approaching and with this the houses are filled with colors, smells and flavors through the offerings. To celebrate this year, the Vans Day of the Dead collection is inspired by very Mexican elements such as the marigold flower, the bread of the dead, the catrines and the papel picado, which make their appearance in a pattern that imitates the classic game of the Mexican lottery .

This game and its iconography - which was introduced to the country in the 19th century by Clemente Jacques from France - can be found on the classic Vans models: Old Skool , Era and Slip-On . 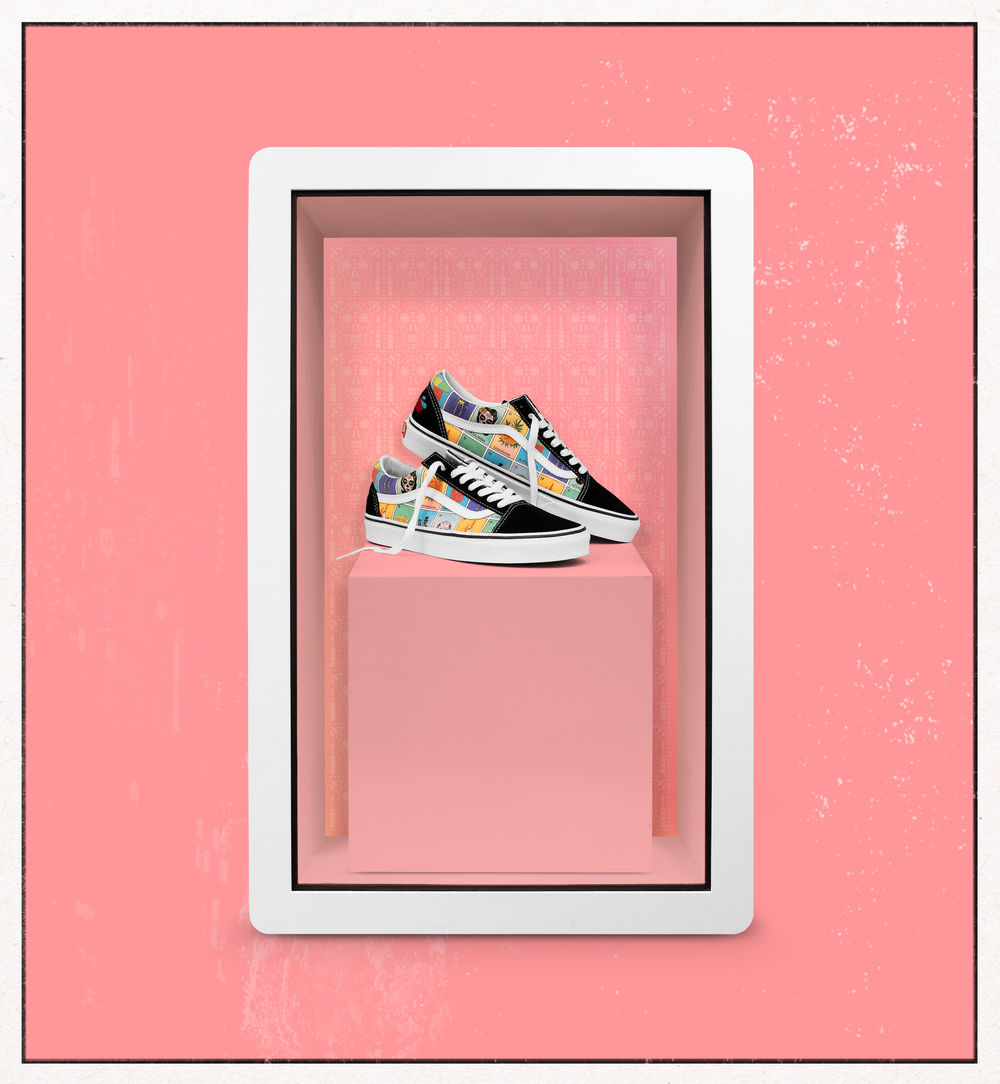 The collection will also feature accessories and clothing designed for men and women with individual prints of illustrated lottery cards, an Old Skool III backpack in black with a lottery print and some accessories such as hats and socks. 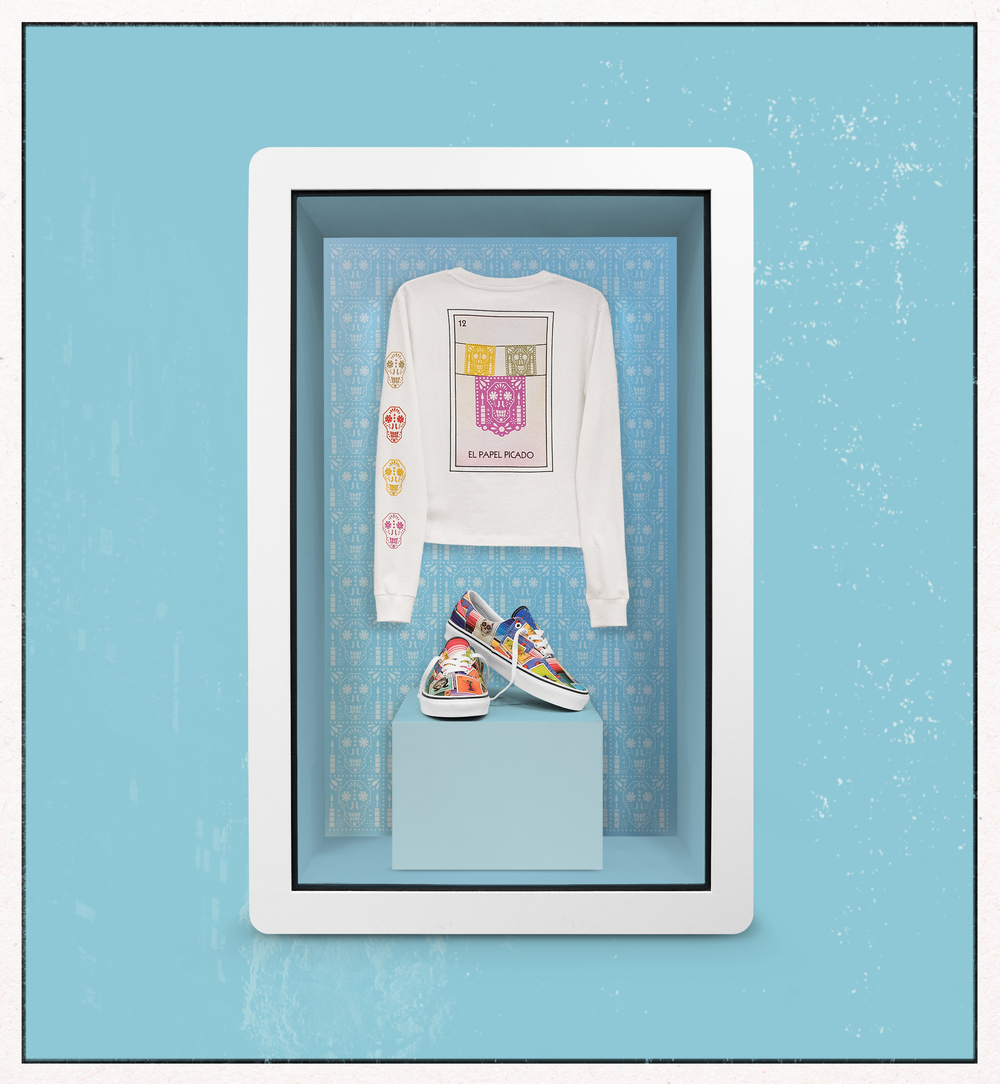 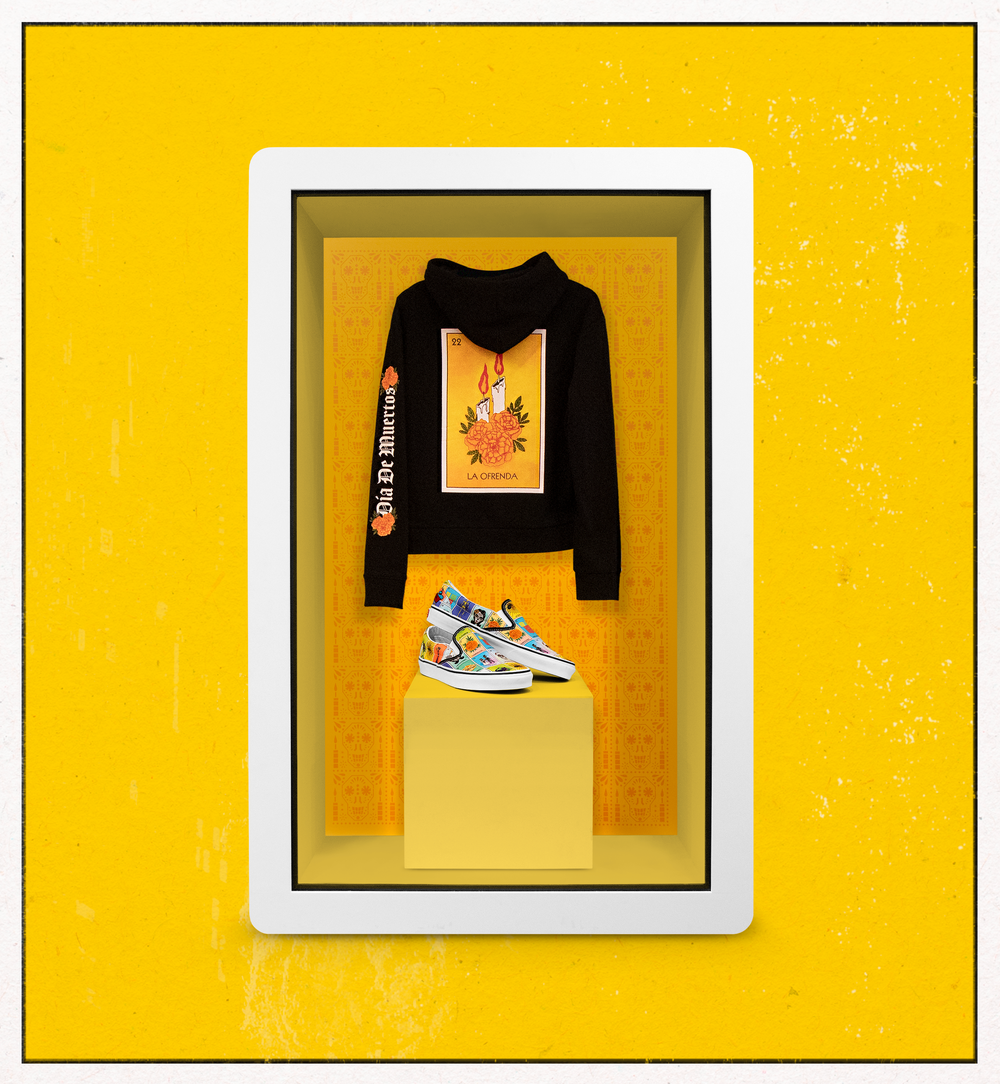 More About Day of the Dead

It already smells like pan de muerto: So you can participate in the Calaverita Lensathon Snapchat challenge and win a thousand pesos