Twitter revolutionizes social media by transforming itself into a crypto platform

The social network transforms itself into a crypto platform by announcing that it will accept Bitcoin (BTC) to reward content creators.

By Hugo Cen September 29, 2021
This article was translated from our Spanish edition using AI technologies. Errors may exist due to this process. Opinions expressed by Entrepreneur contributors are their own.

Jack Dorsey , CEO of Twitter, had already announced it months ago. Cryptocurrencies would be " a big part " of the company's future . The truth is that that future has already arrived and now the social network joins the boom of crypto platforms.

Through a post on September 23 , Twitter staff product manager Esther Crawford reported that the cryptocurrency tipping feature was now available to all iOS users globally , but that they are currently working. to implement it on Android in the coming weeks .

"We want everyone on Twitter to have access to avenues to get paid," Crawford said. "Digital currencies that encourage more people to participate in the economy, and help people send money to each other across borders and with as little friction as possible, help us do it," he added.

The cryptocurrency option in the company represented with the bird logo will allow users to link their Cash App , Patreon , Venmo , Chipper , Bandcamp , Razorpay , GoFundMe , PicPay and Wealthsimple Cash to their individual bios and tweets to receive the funds.

In addition to the linked services, Twitter tips can be used through the Bitcoin Lightning Network (BTC) , which sends the payment through the Strike application, or by adding a BTC address directly to the profile itself.

As explained by the directors of the social network, joining the crypto ecosystem is a simple way to support content creators and the various voices that make up the conversation on the platform.

They also announced that they are experimenting with a feature that will allow users to authenticate and display their collections of NFT digital assets (non-fungible tokens). There is no doubt that with these changes and updates, Twitter could soon become a new platform for buying and selling NFTs. 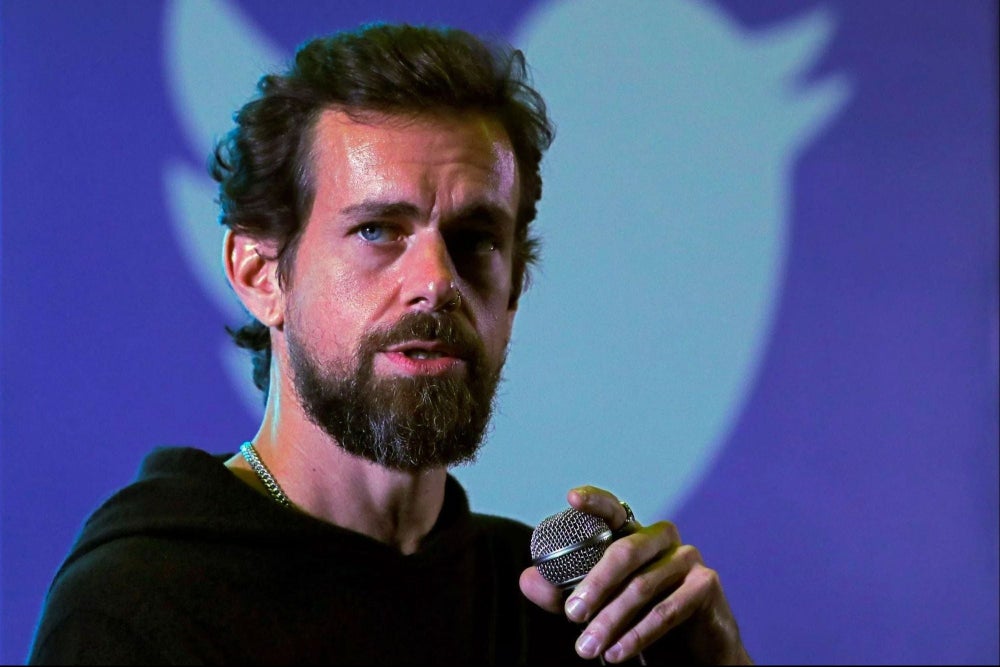 Referring to Bitcoin as a native internet currency , the Twitter CEO outlined the opportunities to integrate BTC into existing social media services, including trading, subscriptions, and new features like Twitter Tip Jar and Super Follows .

"Much of the innovation enabled by Bitcoin is above currency to be had, and Twitter is committed to decentralizing social media and providing more financial incentives," said Dorsey.

Furthermore, he noted that Bitcoin is one of the three key trends for the future of Twitter, along with Artificial Intelligence and decentralization.

"I think it is very important to Twitter and to Twitter shareholders that we continue to analyze the space and aggressively invest in it," he said.

It should be noted that the platform's benchmark was one of the first media personalities to bet on NFT technology by auctioning his first tweet in this format months ago. 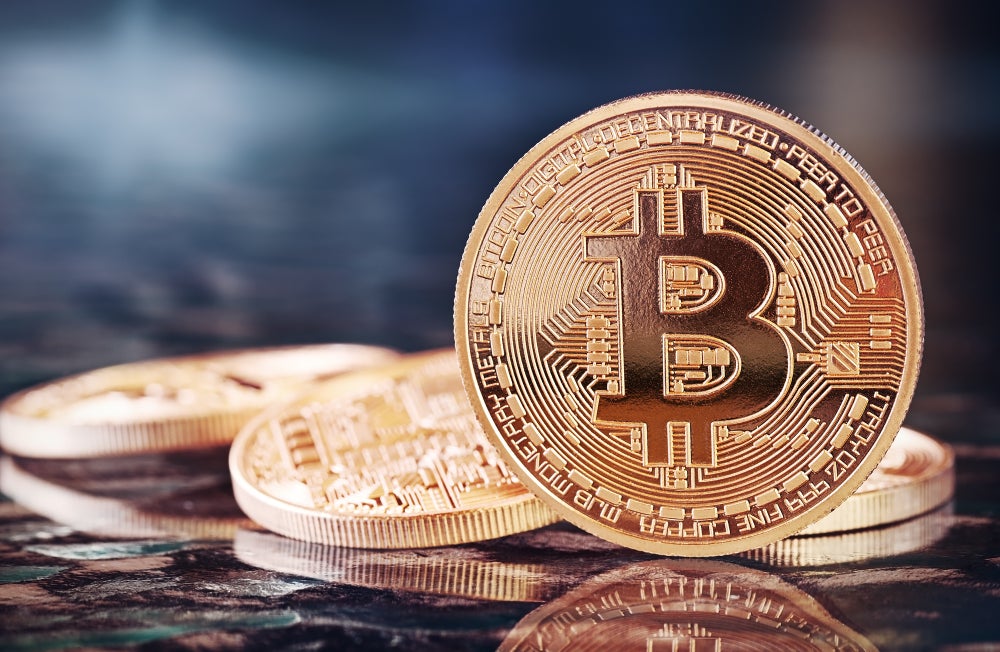 After Twitter announced that its users will be able to send and receive tips using Bitcoin, the price of the cryptocurrency soared above $ 44,500 .

Data provided by Cointelegraph Markets Pro and TradingView shows that after trading in a range between $ 43,000 and $ 44,300 during the first hours of trading on Sept. 23, the price of Bitcoin spiked above $ 44,800 in the early afternoon. and is now aiming to turn the $ 45,000 resistance level into support.

Merrick Theobald , vice president of marketing at cryptocurrency payments firm BitPay, argues that as more major business entities like Twitter embrace cryptocurrencies and openly support Bitcoin and Blockchain Technology , the greater the momentum for this industry.

"Twitter's desire to add Bitcoin to the Tip Jar feature embraces this new and different approach to fintech and will help accelerate its adoption," he says.

Cryptocurrencies add thousands of users daily, who bet on them for different reasons. Either due to its characteristics of being decentralized assets or as a refuge of value against weak local currencies, such as the peso.

Currently the cryptocurrency market is immense, with a total market capitalization that exceeds 2 trillion dollars .

Surely the transformation of Twitter will have a substantial impact on the other social media companies, so it is quite likely that many other companies will follow in their footsteps and also decide to join the boom of the cryptocurrency ecosystem very soon .