The billionaire's fortune is at $ 213 billion.

By Entrepreneur en Español September 29, 2021
This article was translated from our Spanish edition using AI technologies. Errors may exist due to this process.

The competition of these two does not seem to end. Elon Musk , founder of Tesla, once again surpassed Jeff Bezos , founder of Amazon , in the ranking of the richest people in the world.

According to Bloomberg's list of millionaires , the owner of the electric car company has a current fortune of $ 213 billion compared to Bezos' $ 197 billion.

The billionaire was contacted by Forbes , and according to the outlet, Musk said at the time he was sending a large statue of the number "2" to "Jeffrey B.," in addition to a silver medal. 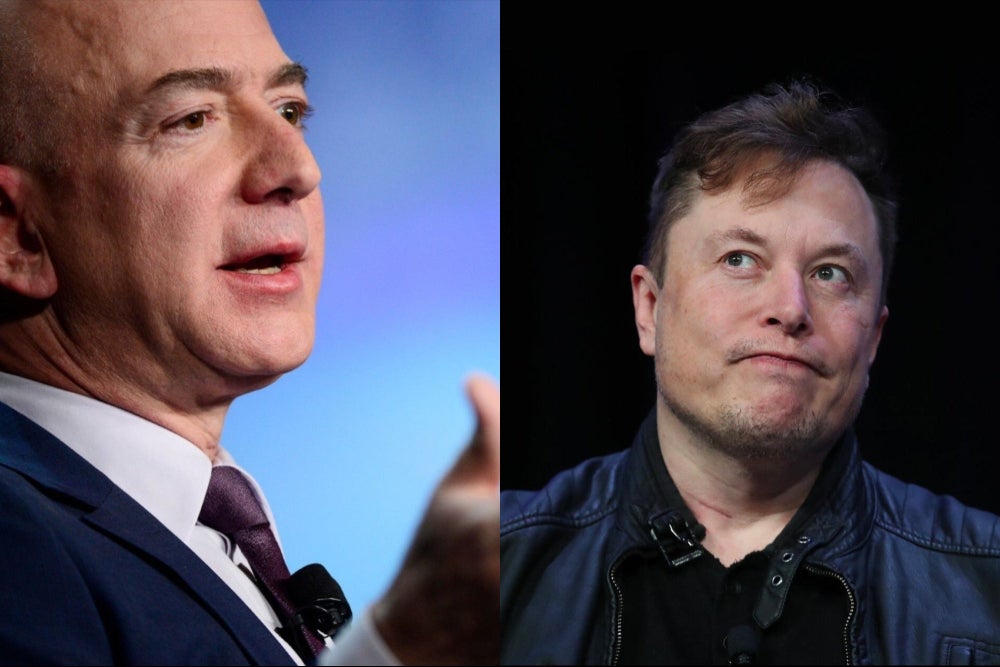 This "joke" towards his "archrival" is not a surprise, it reveals Musk's personality, which he has shown us so much through tweets. It is also well known that the two billionaires are currently in a race to reach space.