This investment round will allow the company to accelerate its growth in Latin America, specifically in Mexico.

By Entrepreneur en Español October 5, 2021
This article was translated from our Spanish edition using AI technologies. Errors may exist due to this process.

The Chilean Human Resources software startup Buk announced on Tuesday a capital raise of 50 million dollars in an investment round that included the US fund Greenoaks and the Japanese bank Softbank .

With this injection, the South American startup reached the value of 417 million dollars, ranking as the third startup in the country with the highest value after Cornershop and NotCo.

“The capital raising will allow it to accelerate its growth in Mexico; consolidate the market in Peru and Colombia; doubling efforts in the development of technology and products, with a focus on updating and continuous improvement of its processes; and finalize the acquisition of new companies at the regional level, ” Buk said in a statement. 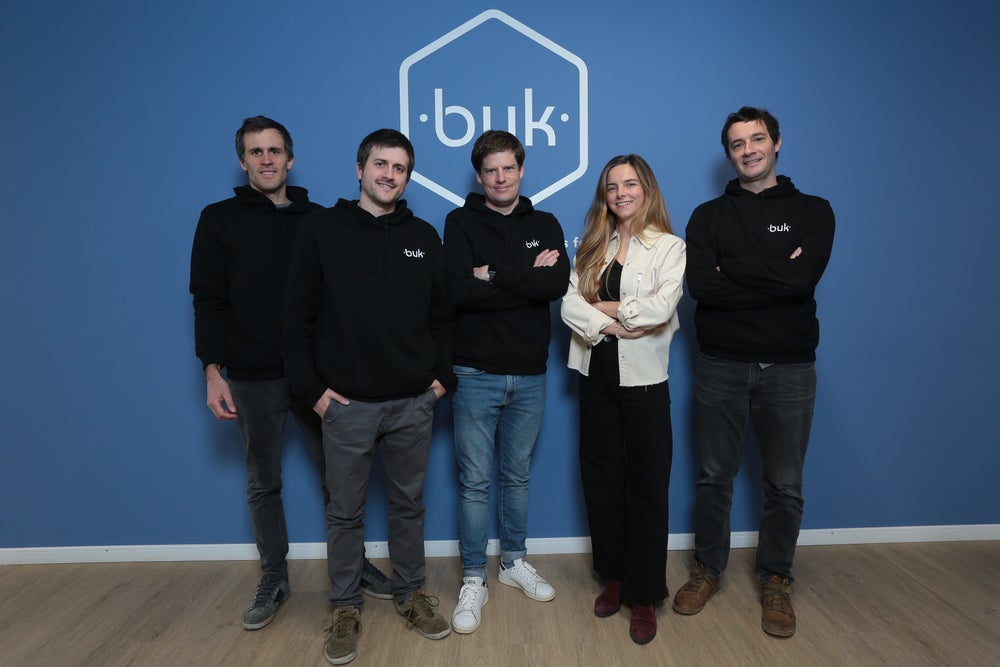 Buk expanded to Colombia and Peru in 2019 and 2020, respectively, and is now opening its operations in Mexico. According to the company, it has more than 4,000 clients from various industries in Latin America, from educational institutions to investment banks, fast food chains, law firms, among others, and they pay more than 400 thousand monthly salary settlements in the region. .

Pinterest Gets the Call from PayPal: Imagine a New E-Commerce Powerhouse