Which Game of Thrones house do you belong to? We tell you according to how you run your business

Each house in the kingdom of Westeros has characteristics that define them. Which ones do you identify with?

By Natalia Carbonell October 12, 2021
This article was translated from our Spanish edition using AI technologies. Errors may exist due to this process. Opinions expressed by Entrepreneur contributors are their own.

The global phenomenon Game of Thrones ( Game of Thrones , 2011) is an HBO series that was inspired by the book series written by George RR Martin . The plot is based on medieval England that was divided into seven kingdoms, but the author adapted it to a fantasy world called Westeros. There is a king ruling at 7, and the series basically follows the fights between the houses to see who gets the crown.

Within the series, each house has certain characteristics that define it and for which it is known. Based on your personality and how you run your business, you can see which of them you are most compatible with.

Taking advantage of the premiere of the teaser of the sequel to the series that will be called House of the Dragon , we tell you which is your house according to the characteristics of your leadership . 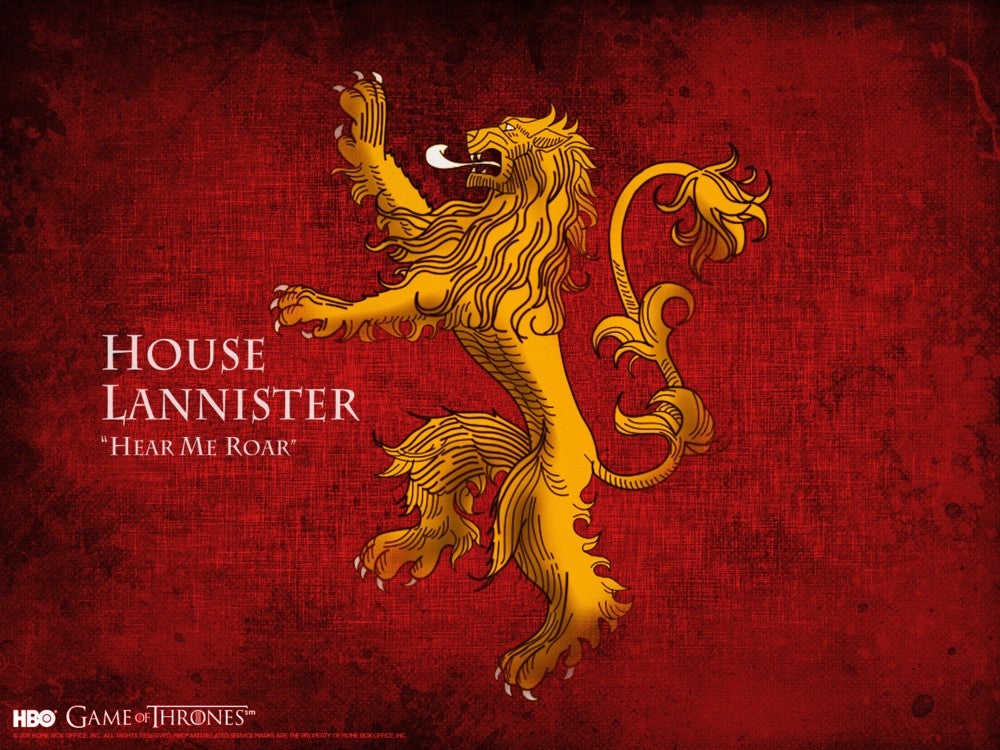 The Lannisters are probably the most hated house in Westeros because they don't care what they have to do or who they have to crush to get what they want. They're loyal to each other out of family pride, but he's not the type to touch his heart if it doesn't suit them. For this very reason they are the richest house in Westeros and have managed to secure honorable positions within the kingdom.

If you have a millionaire business that you managed to achieve with arduous dedication and persistence, but ... let's face it, you got there crushing one or another competitor without thinking twice, you belong to this house. Morale may not be your priority, but no one can deny your tenacity and intelligence. You are where you are for something. Maybe you can be a little controlling and micromanaging with your employees because you feel that if you don't do things, they won't get done properly. 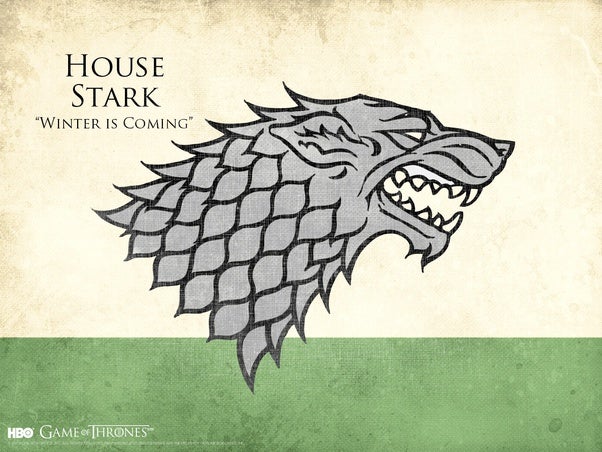 The Starks put family first. They are hard-working people who live in drastic climates and work hard to improve. Honor is very important to them and they are not so eager for money and fame. When they go to war it is because they hurt their family and they would do anything for it.

If you have a small family business that is doing well enough to support the family, but they don't have a keen interest in growing the business, you belong to the Stark house. Sure, you put the well-being of your employees before income and seek to generate a friendly environment within your company. You value honesty very much and even though it is difficult, you always tell the truth to the people you work with, which can get you in serious trouble at times. You are probably an innate leader and people follow you because they believe in what you have to contribute. If someone needs advice, you are the person they go to. 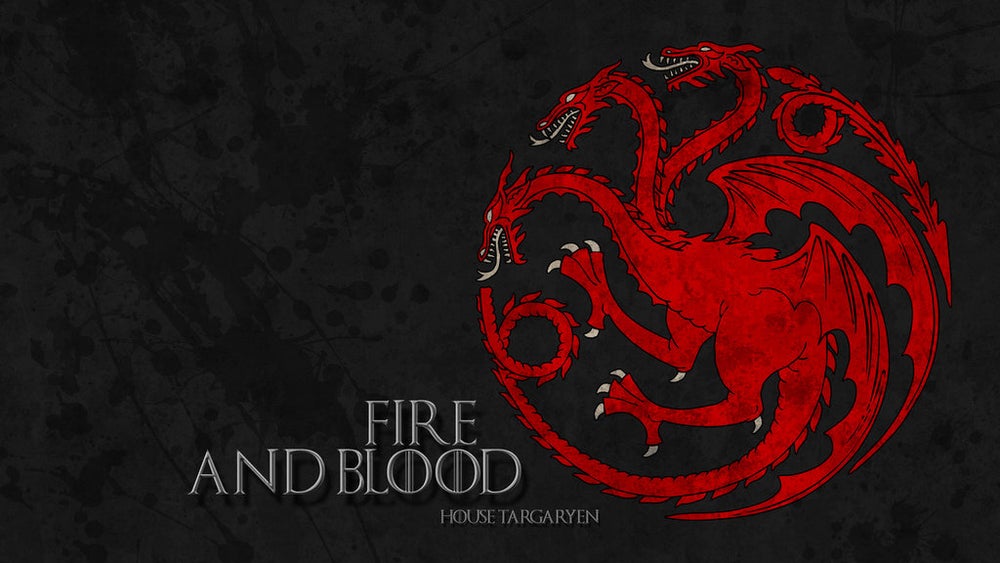 The Targaryens are the oldest dynasty that world has seen. They are the original conquerors, they were the most powerful family for centuries until one of them went mad and the people rose up against them. The only survivor wanted to change the fame of her family, helping the oppressed, but did not leave the thirst for power. They are strong characters who were born to be leaders and have the confidence to play a great role.

If your business has been around for a long time and is already a storied company founded by your ancestors or has a very rich family past, you are from House Targaryen and you don't act like anything less. You enter to work with the bearing of nobility and people have a mixture of respect and fear of you. Sure you care a lot about your employees, but your priority is the position of the business and how it is doing. You may have a very idealized world that ends up disappointing you, but you will not stop trying to change it. 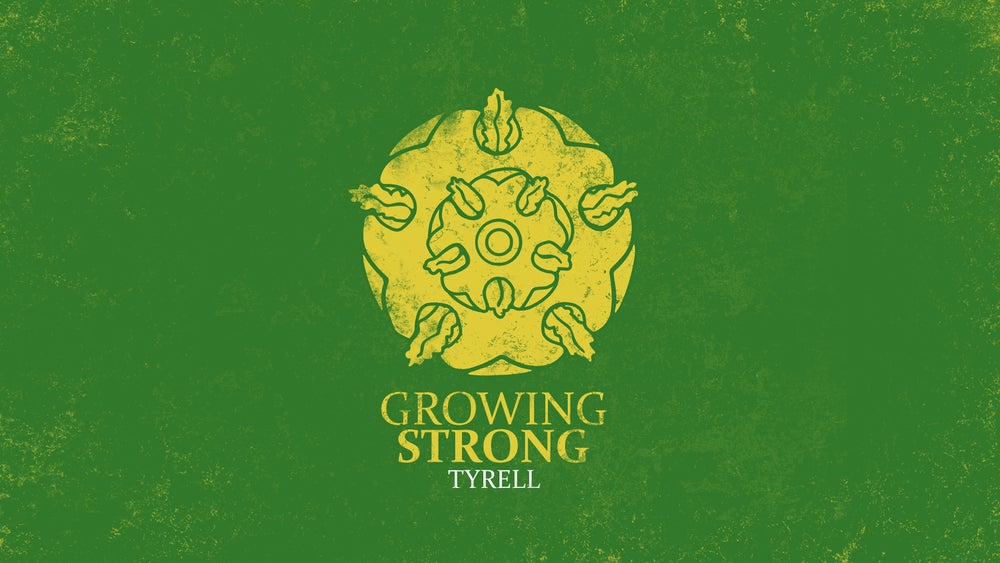 The Tyrrell house is the second richest of the kingdoms. They have spectacular gardens and focus on agriculture, but they are not good at combat at all. They fight with the mind and manipulation, the Tyrrells are quite cunning and achieve their goals in a discreet way.

If you have a company with the best facilities, with a luxurious and modern space, you are surely Tyrrell. You like the finer things in life and your business reflects it. You are incredibly smart and you know how to make your way in the world. You care how people perceive you and that is why when you try to achieve your goals, you try to only show your good side, even if it is not the only one you have. You have been presented with complicated obstacles, but you solved them in a very original way. 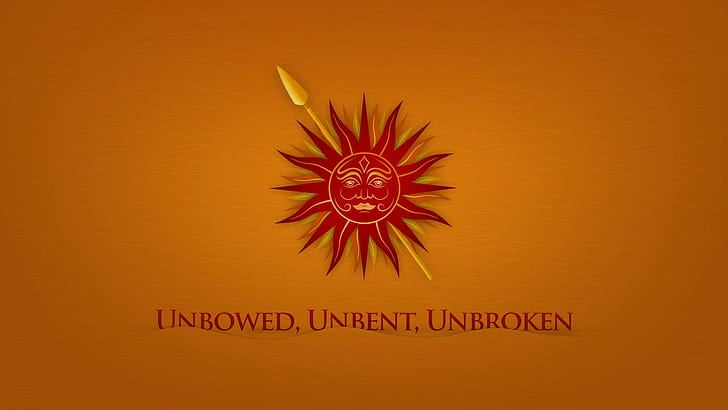 The Martells live the good life, they seem like complete hedonists who just want to have a good time. But they still have their tough side, their motto is "Never Bent, Never Broken." because they are the only house that was not conquered by the Targaryens. Unlike the rest of the kingdom, they do not follow traditions or are governed by morality that represses others, they are quite liberal and treat everyone the same.

If you are an open-minded person who is not afraid to take risks, you belong to this house. Your project is sure to be innovative and modern, you do not follow the traditional model because you only want to look to the future. It is important for you to stay stimulated when it comes to working in different ways. You probably don't believe in hierarchy and each of your employees has an essential voice and the right to use it whenever they want. 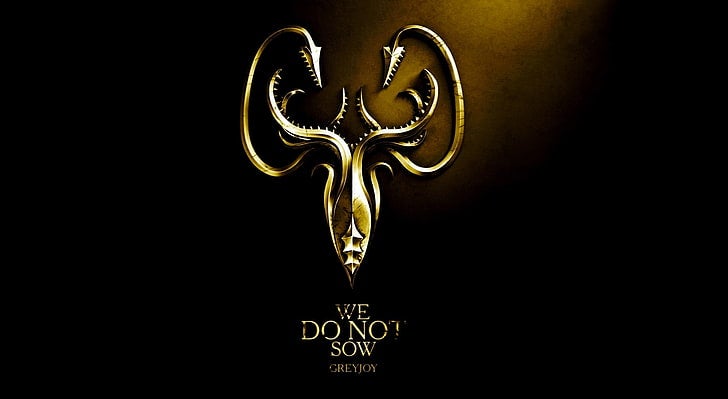 The Greyjoys are headstrong and proud, owners of a large island and the largest fleet in Westeros. They have a lot of family problems and loyalty is not their priority at all. But they do not give up anything easy. If they see an opportunity to win, they will take it without hesitation.

If you are one of those people who jump to new opportunities without thinking too much, but once you are there you do not back down as difficult as it may be, you are probably a Greyjoy. You may not be the most organized person, but you are never going to give up on getting what you want. When it comes to pursuing your goals, you can look very intense and scare people away. You know how to handle difficult times very well and you can help other people who are not having a good time either.

5 Reasons Why Every Leader Should Run a Marathon

What If Entrepreneurs Flipped the Script and Operated From Abundance?