By Entrepreneur en Español October 13, 2021
This article was translated from our Spanish edition using AI technologies. Errors may exist due to this process.

This October 13, the interpreter of James Tiberius Kirk became the oldest person (90 years) to fly into space after the trip was postponed from Tuesday, October 12 to Wednesday, October 13 due to bad weather.

The flight of the New Shepard , which lifted the crew over the Karman line (100 kilometers), lasted approximately 10 minutes in which the participants were able to observe the curve of the planet and enjoy four minutes of weightlessness. 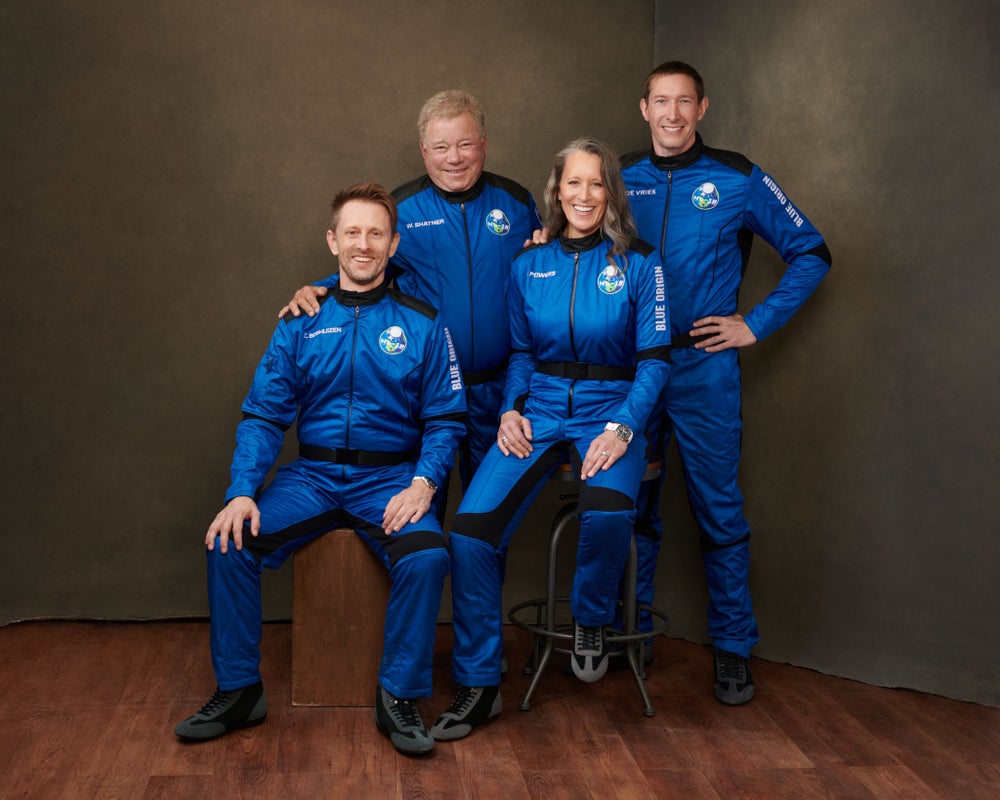 If you want to relive the iconic moment, you can do it here.

Steve Wozniak, Co-Founder of Apple, Announces His Own Aerospace Company With Enigmatic Video