ASMR, a new tool to combat stress and anxiety

ASMR is a tickling sensation that has been shown to relax people, so it can be used to reduce negative emotions.

By Natalia Carbonell October 15, 2021
This article was translated from our Spanish edition using AI technologies. Errors may exist due to this process. Opinions expressed by Entrepreneur contributors are their own.

Lately, different methods have become popular that help people cope with stress or anxiety. Surely there are millions of articles that give tips on how to control these feelings at work, at home, at bedtime, when you just woke up, etc. But there is a not-so-heard method of stress relief that has been shown to be helpful in some studies: ASMR . In addition, it is easy to carry out and does not require any effort on your part.

ASMR stands for Autonomous Sensory Meridian Response . This refers to a tingling sensation that usually begins in the neck or head, it is similar to what we feel when we have a chill, but more pleasant. In recent years this term has become popular because what they call “ Asmartists ” emerged, people who are dedicated to producing audiovisual content that causes that tickle.

YouTube is the main platform these videos are posted on, and there are millions of them. Similar content is found on Instagram, but due to the nature of the social network, they tend to be shorter. There are different types of videos and categories. In some they are only pleasant noises, in others a person speaks to you, there are even some that are "roleplay" where the Asmartist pretends to be a makeup artist, massager, doctor, etc. There are normal things like haircut noises to very weird videos and niches. There is content of variable duration, from five minutes to 10 hours. So if you want to enjoy it on a break or listen to 10 hours straight while you sleep, there will be a video for you.

The purpose of ASMR is to relax the viewer, the vast majority of videos are aimed at helping you sleep. Since the phenomenon became popular recently, there are not many studies regarding its actual functions, but there are some. One was conducted in 2015 by Medical News Today , in which they divided more than a thousand people into two groups, a control group and a group in which people watched ASMR. People who saw this type of content had to describe how many times during the video they felt it and what their experience was like. Researchers found that those who felt it frequently had lower levels of stress, and many people reported that ASMR eliminates some feelings related to stress and depression.

In 2018, another study was conducted that revealed the same results plus some other feelings of well-being. The University of Sheffield found that ASMR has also helped its students feel less stressed. It should be noted that not everyone feels the tickle in the videos, and there are people who do not enjoy it. It's not for everyone, but it's worth a try. 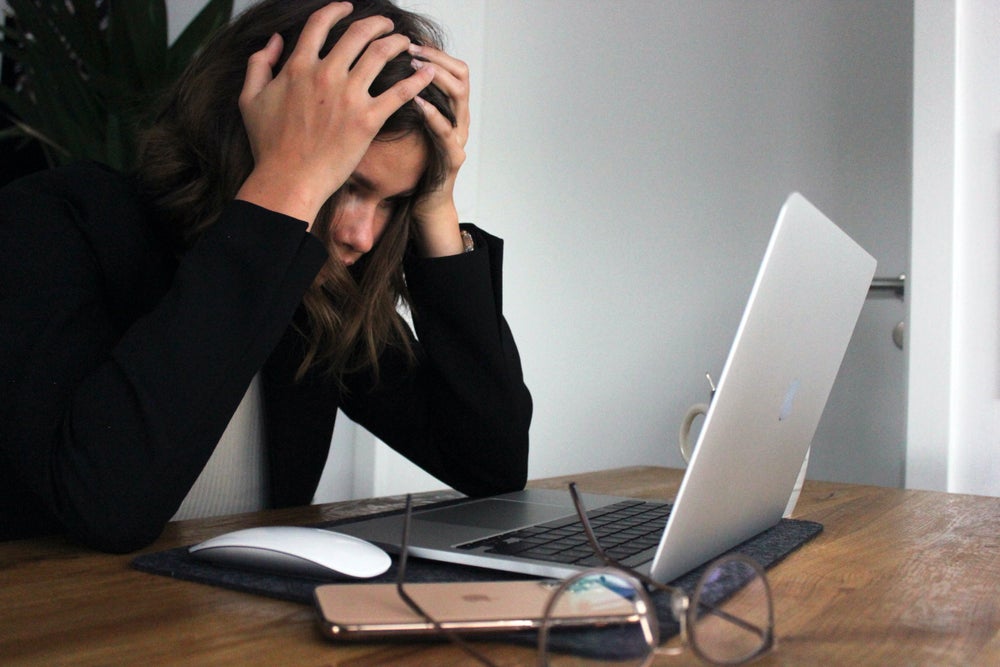 "On average, the heart rate of people who watched the ASMR videos was comparable to the results of other stress-reducing techniques such as music and mindfulness." Says study author Dr. Giulia Poerio

The world's mental health has worsened with the pandemic . There are people who feel lonely and isolated, other people are stressed about losing their job, for fear of illness. There are people who have presented more anxiety and depression. With everything that is going on in the world it is difficult to stay positive and just enjoy life. The good news is that there are certain things we can start to do to make ourselves feel better.

“Many of us do not react well to change. The idea of living differently, fear of illness, being separated from those we love, and worries about work and salary have caused many anxiety and stress. I have received a lot of positive feedback on how ASMR has helped my viewers at this time, ”says Sarah Nicholson, an Asmartist in an interview with Innermost.

Maybe things like journaling , meditation or watching ASMR videos are not going to change the world or solve our problems, but they can provide us with moments of peace in a chaotic world. If it is something that can make us feel better even for 15 minutes, it is worth it.

There are different versions of videos so if you try one and it doesn't beat, don't give up! Sure there will be something that is for you.