A Brand-New, Tiny Crypto That Is Set to Soar

By Luke Lango October 18, 2021
This story originally appeared on InvestorPlace

On Saturday, I wrote to tell you that Bitcoin (CCC:BTC-USD) is on the verge of a golden cross, which we think could vault BTC to $100,000 and beyond.

History bears this out:

Then, on Sunday, I talked about how rare it is for everything to go right (for the stars to align, so to speak), but that’s exactly what’s happening in the cryptocurrency market.

Funding is at an all-time high, with funding for blockchain companies hitting a record $6.6 billion.

And adoption, accessibility, legal tailwinds, and supply-demand dynamics have all turned favorable for cryptos.

As we’ve said before, we don’t just talk the talk – we walk the walk.

Which is why in our ultra-exclusive crypto research service Ultimate Crypto, which seeks out the best small-cap altcoins to invest in for huge gains, we’ve executed with near perfection.

The average gain in the portfolio? Almost 800%. 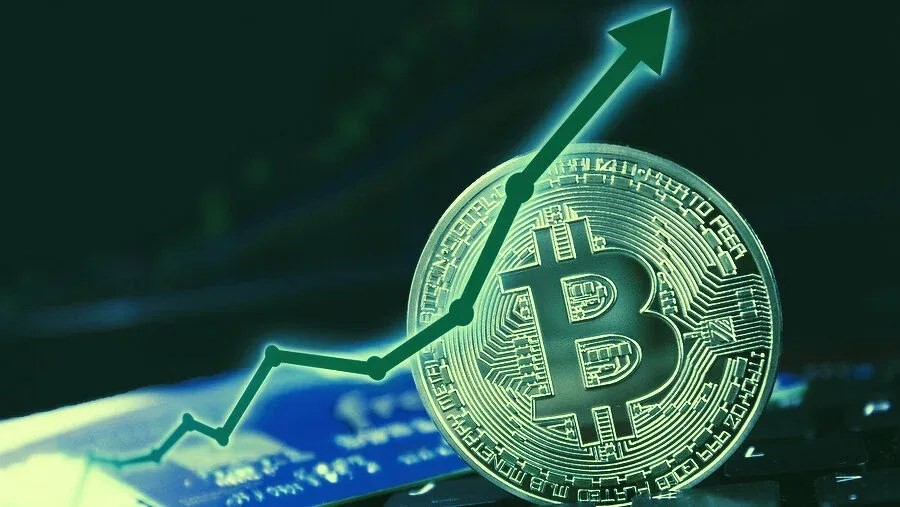 In any event, I’m telling you this now for two reasons.

One, cryptos are surging, and it is our belief – based on the fundamentals, technicals, and optics – that this breakout rally in cryptos is just getting started.

Two, our team just identified a brand-new, tiny altcoin to buy right now – the one altcoin that we think could be the biggest winner in the coming cryptocurrency breakout.

So… what’s the story on this crypto?

Well, for starters, it’s an oracle token. Oracles are basically the “plumbing” of blockchain cities – much as plumbing transports utilities throughout cities, oracles transport data throughout the blockchain.

You might be quick to point out that plumbing isn’t “sexy.” And it’s not. But it’s also necessary.

What would you do without your utilities?

Most of us wouldn’t survive. By the same token – no pun intended – blockchain systems would not operate fluidly or quickly without good oracles.

In the real world, the providers of utilities have turned into economic titans. Duke Energy is an $80 billion company. Sempra is worth $40 billion. Dominion Energy is worth $60 billion.

These are huge companies.

Here’s the investment opportunity: Today, only one oracle token – Chainlink – has a market capitalization of more than $1 billion.

In other words, when we look at oracle tokens, we see a handful of projects that could soar from ~$200 million in value, to more than $50 billion in value in the long run. That’s a 250X discrepancy.

This discrepancy only exists today because of a broader underappreciation of the value oracles add to the blockchain universe, which stems from a misunderstanding of how blockchain systems actually work.

But that misunderstanding won’t last much longer, nor will this underappreciation – and soon enough, oracle tokens will turn into some of the biggest winners in the crypto market.

In other words, it’s the cream-of-the-crop in an industry that’s set to soar.

Could this new crypto be our next 10X winner? We think so. To find out what crypto we’re talking about – and to plug into a systemized way to score repeatedly enormous gains in the crypto market – click here.

Trust me. This is an opportunity you don’t want to miss.

The post A Brand-New, Tiny Crypto That Is Set to Soar appeared first on InvestorPlace.