The famous monkey keychains that have enchanted the world began in Antwerp when a marine engineer decided to change careers.

By Natalia Carbonell October 19, 2021
This article was translated from our Spanish edition using AI technologies. Errors may exist due to this process. Opinions expressed by Entrepreneur contributors are their own.

You won't believe it, but one of the bags and suitcases brands that has most enchanted the world began as the career change of a marine engineer named Paul Van de Velde . He was tired of designing springs and had the idea to start designing other things. He sought out one of his friends who was a baggage maker to bounce ideas about the product. He got together with his friends Vincent Haverbeke and Xavier Kegels and between the three of them they created the Kipling brand in Antwerp, Belgium in the late 1980s.

The originality of the product was due to an accident one day when they were trying to dye nylon for one of their first productions. The dye they used was very hot and touching the synthetic material made the fabric wrinkle. This is how he discovered his iconic fabric, corrugated nylon. What they were looking for was to create bags that could be worn casually and were fun at the same time. That it was a product suitable for people with an adventurous spirit, but that they could be used on any occasion.

Thinking about what they wanted to convey with their bags, they began to come up with name ideas. It had to be something that could encapsulate all their values, but the founders didn't want to pick a word from other languages that means “explore” or something like that. They decided to name it in honor of the author of The Jungle Book, Rudyard Kipling because it encapsulates very well what they wanted their brand to be: a classic with a fun and adventurous essence.

Having the name, the identity of the brand began to flow and they decided to include the iconic monkey keychain. It's a great way to add fun to the brand without losing the simple elegance it has. The keychain differentiates Kipling from other brands and has become part of the customer experience. If you've ever bought something from Kipling, you know that each monkey has a different name. The names on the keychains can seem very exotic or very normal, they have a great variety because they name them the same as some of their employees from anywhere in the world. The branding of this brand has been very strong since its inception and a great contributor to its success as a company. 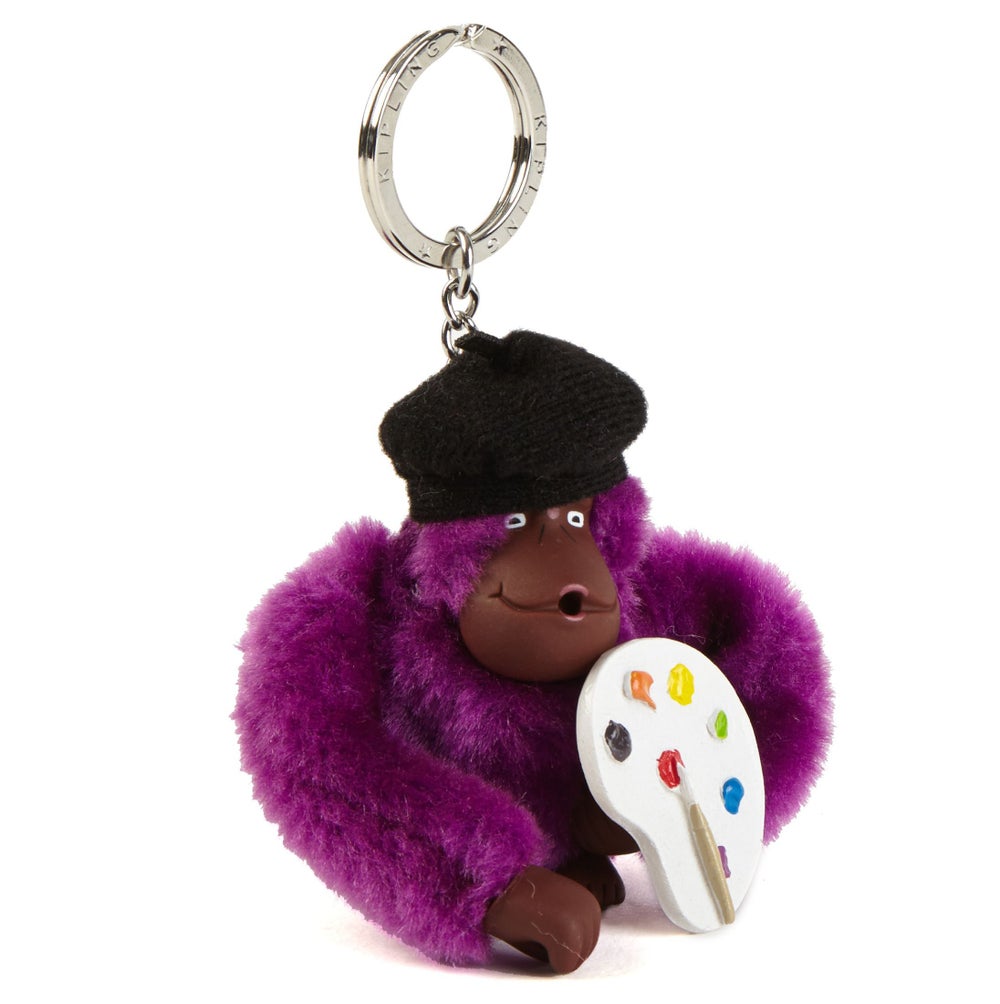 “The best a brand can do is create mystique , a cult, an environment. The product must be more than itself, it is an experience. You have to sell the experience. ”Philip Kotler said of Kipling, a branding expert in an interview with The Wall Street Journal .

The brand began to be successful since it opened. The concept was perfect for the '80s: a bold and colorful fashion for bags. Van de Velde wants to attract young audiences, which he has done quite well with the brand's branding. But as these tastes change, the company's design has always tried to pay attention to the fashion that children wear on the streets around the world. But no entrepreneurial process is perfect and when they had been operating stores in various parts of Europe for five years, their bank informed them that it could no longer give them the financial support they needed. They had three months to find another source of income.

Van de Velde found an investor with enough money to finance his plans. It was Mr. Gram, a Belgian businessman who saved the brand when he bought a majority share and became the CEO. Little by little, Kipling began to regain his stability and soon got much bigger opportunities.

In 1992 a buyer from Bloomingdale's called Van Velde to distribute bags to New York after seeing them at Harrods. After that many stores followed in his footsteps and began asking for Kipling products to be distributed to their stores. 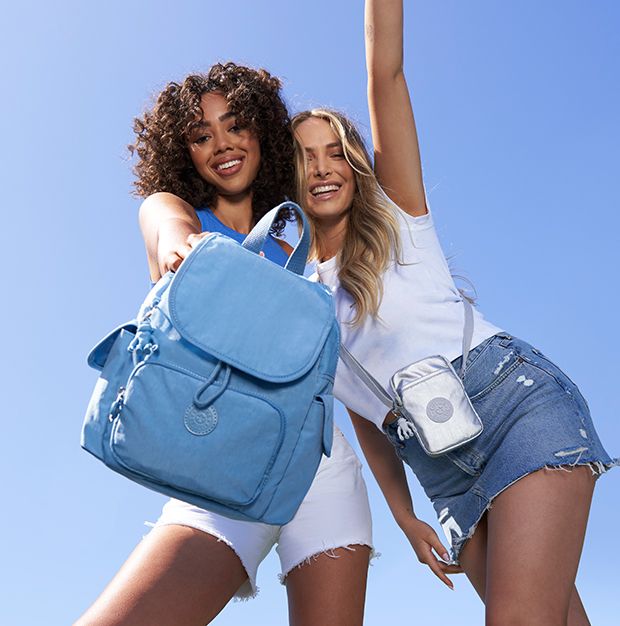 Today. Kipling has stores in more than 80 countries and is a recognized brand throughout the world. In 2004 it was bought by the VF Corporation, which helped its growth. They have had changes in management and designs, but have always decided to maintain the “funky” identity of the brand.

Deel, the multi-million dollar startup that allows you to hire around the world, and the serial entrepreneur who brings it to Mexico