Designed for durability and superior performance, the smartwatch has a round body with comfortable straps giving it a classic look

By V Shiva Kumar October 20, 2021
Opinions expressed by Entrepreneur contributors are their own.
You're reading Entrepreneur India, an international franchise of Entrepreneur Media.

Since the inception of smartwatches, technology has evolved in several ways incorporating features that help users track their health and fitness: be it heart monitoring, sleep tracking or steps count.

Designed for durability and superior performance, GTR 3 Pro has a round body with a 1.45-inch screen with an Ultra HD AMOLED display, with a 70.6 per cent screen-to-body ratio. The bezel-less design and comfortable straps brings a very classic look to the watch. The GTR 3 Pro comes in brown leather and infinite black shades.

The 1.45-inch display is coupled with two classic crown-style buttons on the right side. Both the side buttons can perform multiple operations such as turning on the screen, opening the menu, powering on, going back and more. Even the long-press functionality of the side button can be customized as per the user’s need.

The watch has a biotracker PPG 3.0 sensor which can track various health metrics at the same time. It has a blood oxygen level sensor, heart rate monitor, female menstrual cycle tracker, breathing rate monitor and a stress level monitor. The watch offers a PAI score collected from data based on your past seven days of activity. It has a 12-day battery life on a single charge and weighs 32 grams.

Packed with extensive features such as heart monitoring, sleep tracking, oxygen saturation, sports modes and many more, making Amazfit an amazing investment option. The smartwatch is compatible with smartphones running on Android and iOS. The smartwatch can be controlled through the Zepp app. The Amazfit GTR 3 Pro features Bluetooth v5.

The Amazfit GTR 3 Pro can monitor your sleep cycle with light, deep and REM sleep stages, you can directly check your sleep data on the watch. The watch will let you know your wake times during the night, your sleep breathing quality and lets you know the score of the sleep cycle.

The watch has a new feature called ‘virtual pacer’ which allows the user to compete against themselves while doing fitness such as running. The feature will show the user their average pace from the previous run and compare it with recent pace.

You can receive or make calls directly from the device, a cool and efficient option! You can add your favorite contacts from the app and access them on your watch. In addition, the watch has a keypad from which the user can directly dial any number.

The watch has inbuilt offline and online Alexa, with which you can command to set an alarm, ask a question, get a translation and much more. 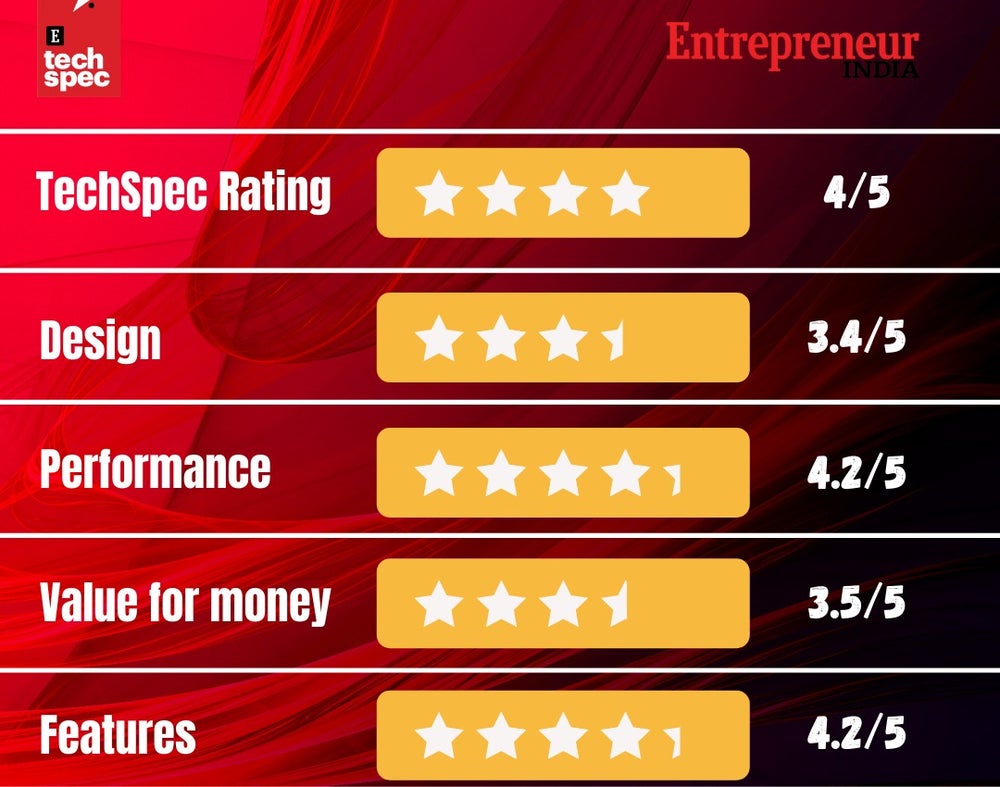 The GTR 3 pro promises 12 days battery life with full charge. Its charger comes with magnetic pogo pins attached to the smartwatch’s backside. With my experience, I had to charge the watch once in the last 10 days but without using any heavy fitness tracking feature. All other features were ongoing such as SpO2 and heart rate tracking every five minutes, sleep tracking, stress measurement from time to time and quite a few notifications.

The charging has improved from the previous generation of Amazfit. I was able to charge the watch above 90 per cent in less than an hour. As soon as the battery dips below 10 per cent, the watch suggests to turn on battery saver mode which increases the battery life substantially.

The device integrates into your lifestyle to make your daily activities more convenient from going to work, the gym or out with friends. The battery life gives an advantage to it from other smartwatches such as Galaxy Watch 4 or even Apple Watch Series 3.

Zepp OS makes the watch stand out from its previous series of watches. The hands free calling and music storage gives the additional advantage to the watch. And the rotating crown dial is a great addition to Amazfit GTR 3 Pro.

If you have always wanted to track and customize your fitness activities and tailor your goals accordingly, Amazfit GTR 3 Pro is an appropriate and a great starting point to make such changes.