Wollef is the only Mexican VC with four unicorns in its portfolio: Kavak, Konfío, Loft and Nubank.

By Entrepreneur en Español October 26, 2021
This article was translated from our Spanish edition using AI technologies. Errors may exist due to this process.

The Mexican fund Jaguar Ventures , founded and directed by Eric Pérez-Grovas and Cristóbal Perdomo, specialized in financing early-stage startups and the only Mexican VC with four unicorns in its portfolio, announced its name change to Wollef. In addition, it will open the raising of its third fund, with which it seeks to raise 100 million dollars before the first quarter of 2022.

In its portfolio this Mexican VC has the unicorns Kavak, Konfío, Loft and Nubank; as well as startups with great potential such as Ben & Frank, Conekta, Foodology, and Jeeves, among others.

This change marks the beginning of a new stage with a name that better responds to its values and vision of building and strengthening the entrepreneurial ecosystem in Mexico and Latin America.

Wollef is inspired by the wolf, an animal that hunts in groups in an aggressive, fair and faithful way. We invest in enterprising alphas who risk it all and who accept us as part of their pack. 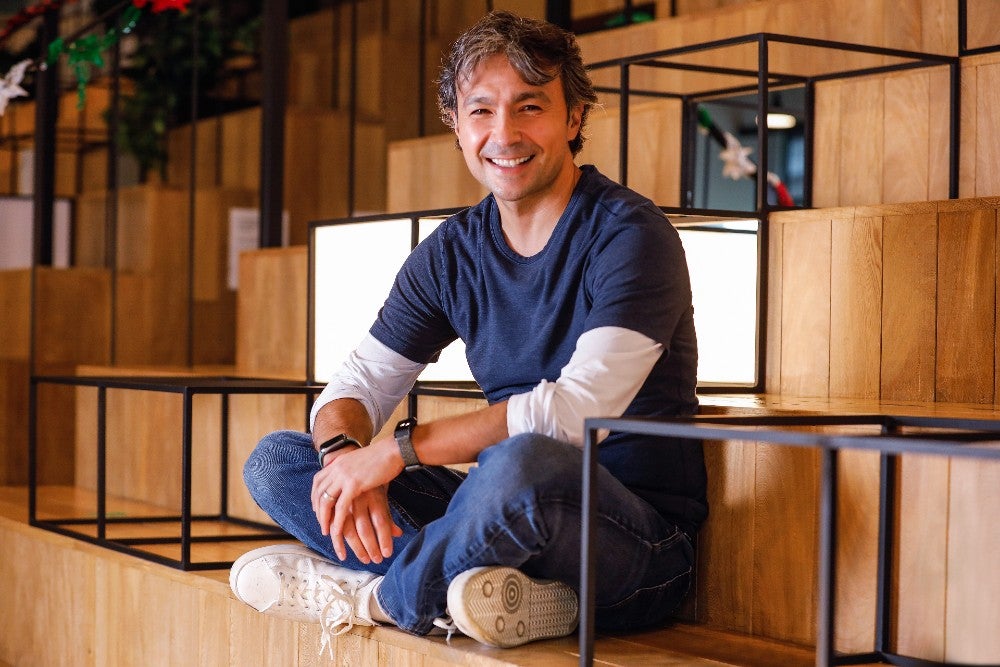 In 2014, the firm obtained its first fundraising with a fund of 9.3 million dollars , with which it began funding Mexican startups. This was followed in 2019 by a second fund with which it raised $ 22 million . For its third fund , open from November this year and expected to close in the first quarter of 2022, it has a target of $ 100 million. To date, it has funded 31 companies, 10 of them based in Mexico, 19 foreign companies that see our country as a key market to boost their business and two foreign companies that operate outside this territory.

Understand the needs of the Mexican ecosystem

Eric Pérez-Grovas , who opened operations in 1999 and was the first director of MercadoLibre in Mexico, co-founder and President of the Mexican Association for Online Sales; in 2013 he joined Cristóbal Perdomo , part of the founding team of startups of great importance in the ecosystem such as Groupalia , which was sold to the Brazilian Peixe Urbano; and Navent, a company that, among others, has the Inmuebles24 and Bumeran brands.

As part of key companies in the Latin American digital industry, Eric and Cristóbal understood the needs of the ecosystem when it was just beginning to take shape. This first vision allowed them to search for and find entrepreneurs who required this work side by side; in addition to the guide to exploit its full potential. His work is a fundamental part of the development of the Mexican digital industry.

Work side by side with the entrepreneur

“Our new name responds more strongly to this vision of teamwork , side by side with entrepreneurs. We invest in teams led by extraordinary entrepreneurs, they are the alphas that transform and change industries. We learned that the one who wins is the one who makes a herd ; and we are very fortunate to gain the trust of world-class entrepreneurs who accept us in their herd and value what we bring to the table, ”says Pérez-Grovas.

Wollef has been the best possible partner for us since his audacious first investment, when we had everything against him. They are true partners and their support is invaluable through many difficult decisions, including our merger with Kavak, and now leading a global transformation.

Wollef provides an entrepreneur-to-entrepreneur vision and experience ; and an understanding of the challenges of the Mexican market for Latin American startups that see Mexico as a key part of their plans and a long-term commitment.

“ What distinguishes us is our closeness to entrepreneurs , we are truly a member of the team, our experience is a bridge that connects very strongly. Wollef's principle is not to create work for the entrepreneur, but to take weight off of him . The equation is: if we help the founder to carry out his vision, that will generate a great business and therefore an excellent return. Our client is the entrepreneur and it is thanks to him that we can give a great return to our investors " 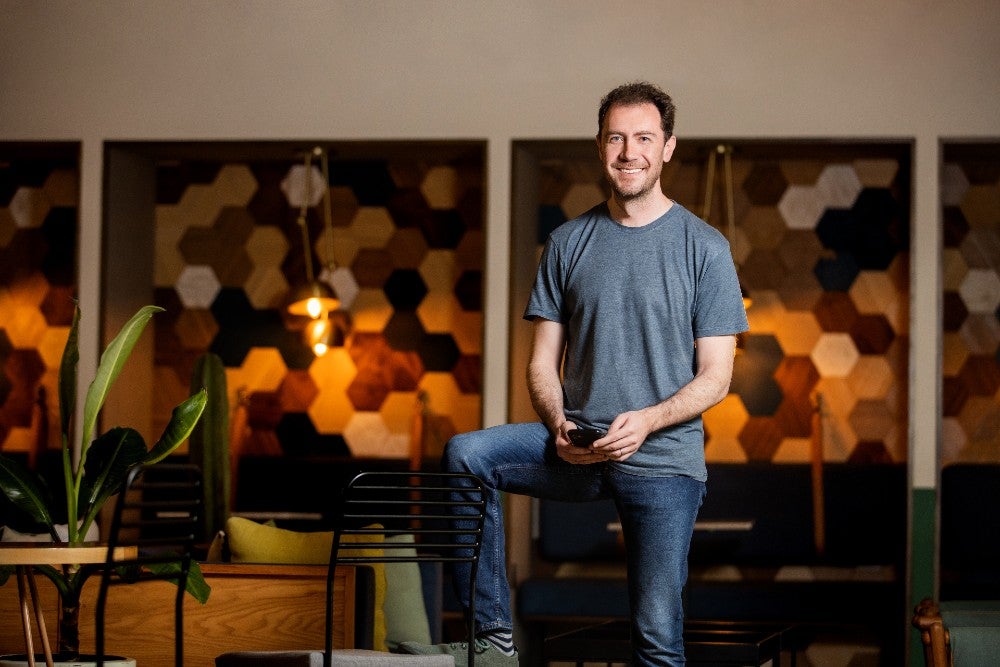 Wollef is the only VC in Mexico with whom we decided to partner. They have a local digital ecosystem like no other. They helped us to recruit the best candidates and from them we obtain excellent contributions to the development of our business.

The region is experiencing a time of great attractiveness for investment capital, according to data from the Latin American Venture Capital Association ( LAVCA ), which indicates that in the first three quarters of 2021 a record investment was registered in venture capital in Latin America, reaching 11.5 billion dollars , almost triple the 4.8 billion dollars that were invested in all of 2020.

Where the wolf sets his eye ...

Investment Bias: Get Rid of the Pesky Impediment to Success

The Global Deck of Talent Is Reshuffling

Why is capital raising not immediate after pitching an investor?