Learn how the retail giant's Chairman/CEO Richard Johnson sees the future of retail, puts a community-centric approach at the heart of business strategy, and more. Register now!

In June of 2020, Foot Locker Inc. committed $200 million over the span of five years towards enhancing the lives of its team members and customers in the Black community through economic development and educational resources to drive systemic change to fight against inequality and injustice. With corporate headquarters in New York and 3,000 retail stores in 27 countries across North America, Europe, Asia, Australia, and New Zealand, the leader in the global sneaker community inspires and empowers youth culture through its portfolio of brands, websites, and mobile apps, including Foot Locker, Kids Foot Locker, Champs Sports, Eastbay, WSS, Footaction, and Sidestep. 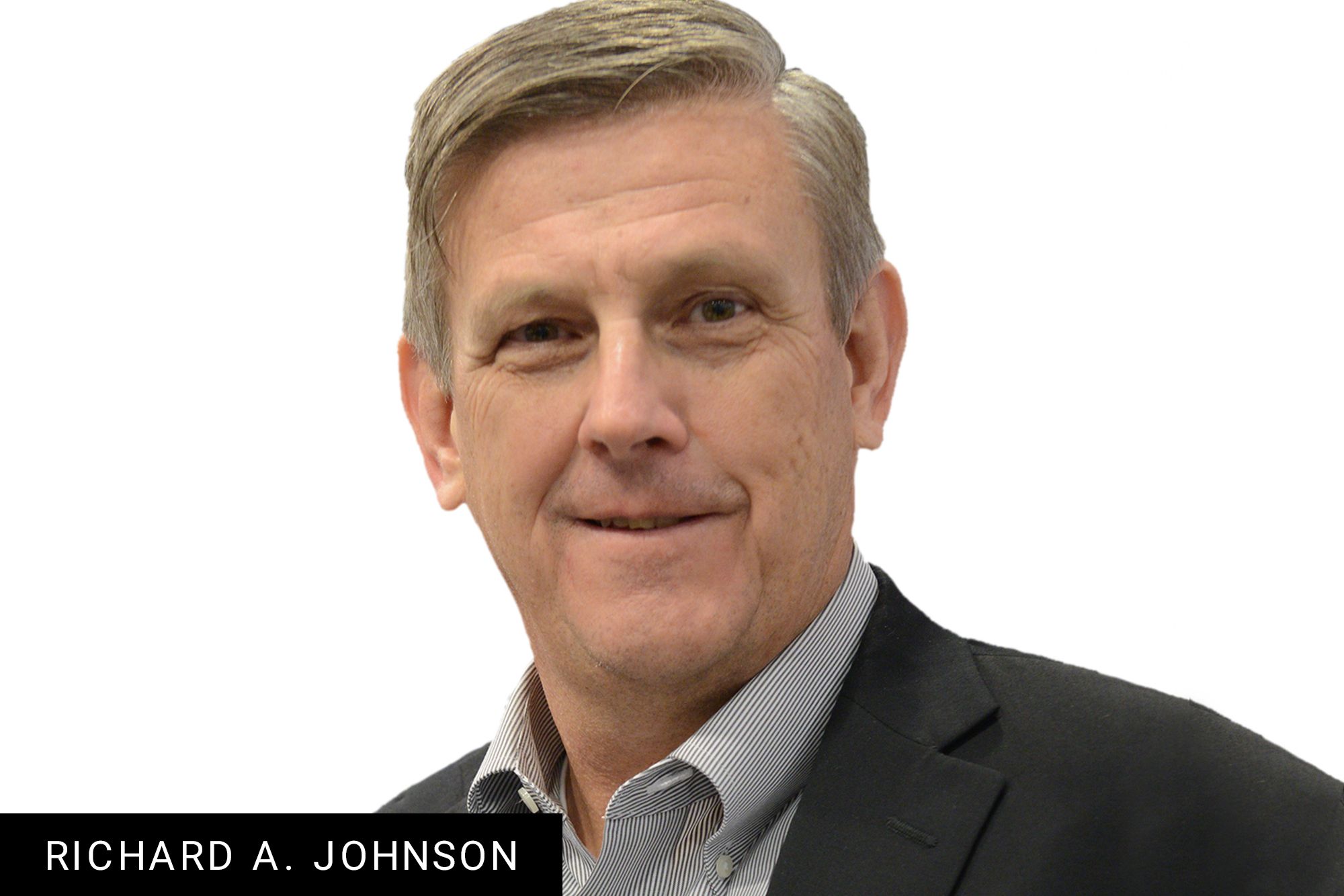 In the next Leadership Lessons episode, Comparably CEO Jason Nazar speaks to the retail giant's Chairman/CEO Richard Johnson about the biggest learning lessons throughout his career and other topics, including:

Richard A. Johnson has served as Foot Locker Chairman since 2016, and President/CEO since 2014. He has held multiple positions within the organization, including EVP and COO from 2012 to 2014; EVP and Group President of Retail Stores from 2011 to 2012; President/CEO of Foot Locker U.S., Lady Foot Locker, Kids Foot Locker, and Footaction from 2010 to 2011; President/CEO of Foot Locker Europe from 2007 to 2010; and President/CEO of Footlocker.com/Eastbay from 2003 to 2007. Dick has been a board director of H&R Block Inc. since 2015 and was previously a director of Maidenform Brands, Inc. He holds a B.A. degree from the University of Wisconsin - Eau Claire.
Jason Nazar is co-founder/CEO of Comparably, a leading workplace culture and compensation site. A serial entrepreneur, investor and advisor, he was previously co-founder/CEO of Docstoc (acquired by Intuit). Jason was named one of LA Business Journal’s Most Admired CEOs and appointed Entrepreneur in Residence for the city of Los Angeles in 2016. The LA native received his BA from UC Santa Barbara and both his JD and MBA from Pepperdine University.

Will Inflation Be Good for Student Loan Borrowers?

Kavak becomes a sponsor of the Mexican National Team