By Punita Sabharwal October 31, 2021
Opinions expressed by Entrepreneur contributors are their own.
You're reading Entrepreneur India, an international franchise of Entrepreneur Media.

Bahubali Shete’s first startup was a Robotic valet parking solution that was unique in every sense. In his second startup, he built an IOT platform back in 2013, when IoT was still only in the concept stage. With Tinychef, Shete built voice-enabled guided cooking even before Amazon and Google rolled out officially. Today, Tinychef is the only solution that is available on every smart device in the kitchen - from smartphones, smart speakers to smart kitchen appliances. This smart AI-powered planning and meal recommendation feature is an on-demand personal kitchen assistant-cum-nutritionist that helps savour curated meal plans every week. Tinychef is the default solution on Amazon Alexa, just ask for any recipe and get access to its cofounder Chef Sanjeev Kapoor’s recipes! Talking about the app’s impact so far, Bahubali Shete, Founder, Tinychef, shares, “While we still have a long way to go, we have been able to help 1.5 million people find nearly 4 million recipes and cook nearly 2 million meals with our step-by-step guided cooking. Solving the dinner dilemma is the biggest impact we can have on one's life.”

With almost no help for dishwashing during the pandemic, Tinychef rolled out one-pot recipes, pressure cooker recipes, etc during the pandemic. “We also saw that ‘empty my fridge’ became really handy for many users and it is one of most used features. This feature helps users to find recipes based on what you have in the fridge and thus helps reduce waste. This is our first step towards sustainable cooking,” adds Shete. 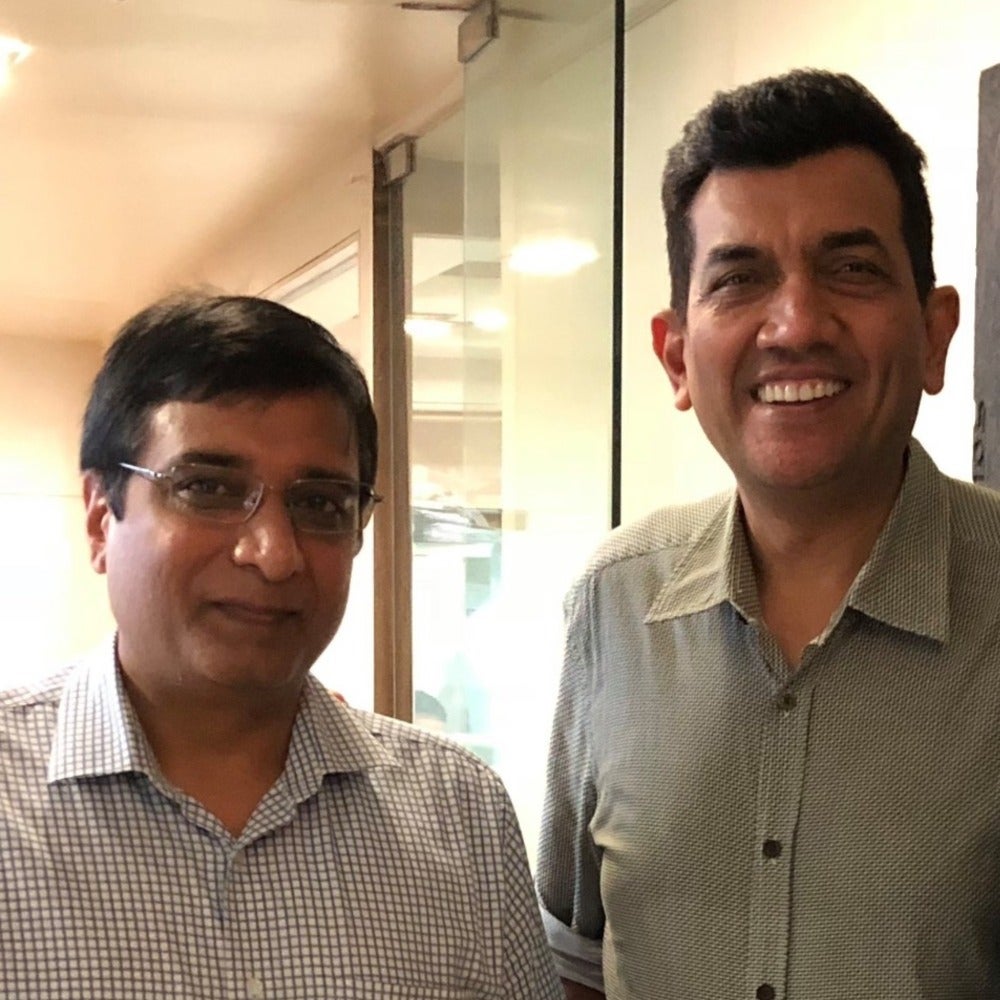 “I have always been for marrying technology with Culinary experiences. And tinychef, I found to be way ahead of anything that is there in the market.”.