18 movies every entrepreneur should see (at least once)

Whatever stage you are in in your company, there is much you can learn from these tapes.

By Jacek Grebski
This article was translated from our Spanish edition using AI technologies. Errors may exist due to this process. Opinions expressed by Entrepreneur contributors are their own.

Between documentaries and fiction films , there are many things you can learn about the path that entrepreneurs have traveled, from the comfort of your armchair. Regardless of whether you are starting your business or have been working in it for years, you can get powerful insights from these 18 provocative and highly entertaining films. 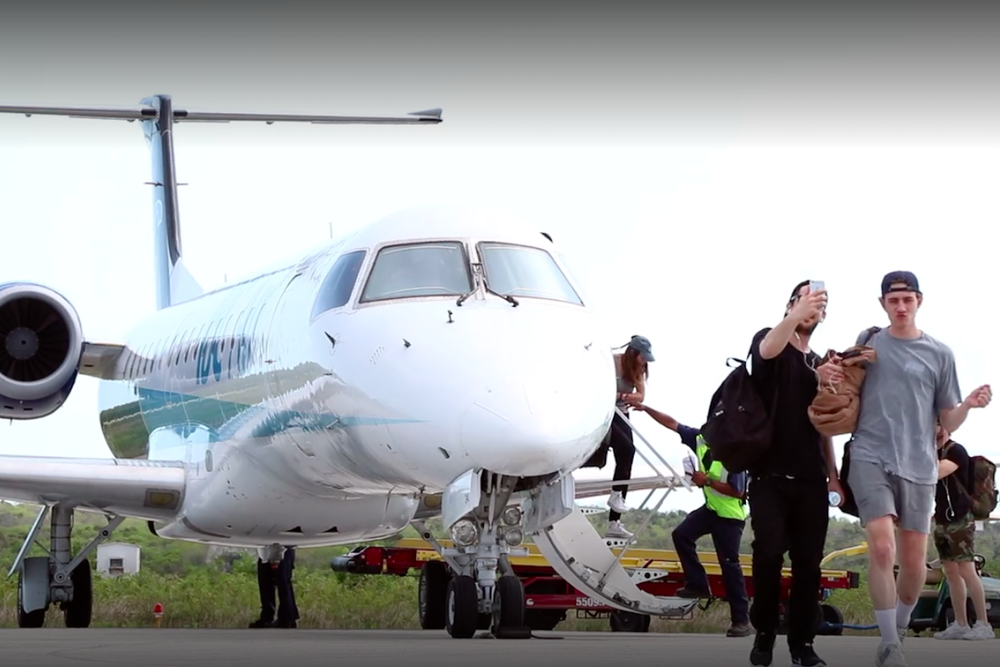 In fact, there are two documentaries that talk about the disaster of the Fyre music festival, and both are worth it. There's Fyre Fraud on Hulu and FYRE: The Greatest Party That Never Happened on Netflix. Watch and learn how this festival went from being an exclusive event with celebrities and influencers recommending it to being a very poorly managed disaster that ended up practically robbing people of money and leaving them stranded on an island with little food and very little shelter.

Topics covered : social networks, the importance of planning and how to handle contingencies. 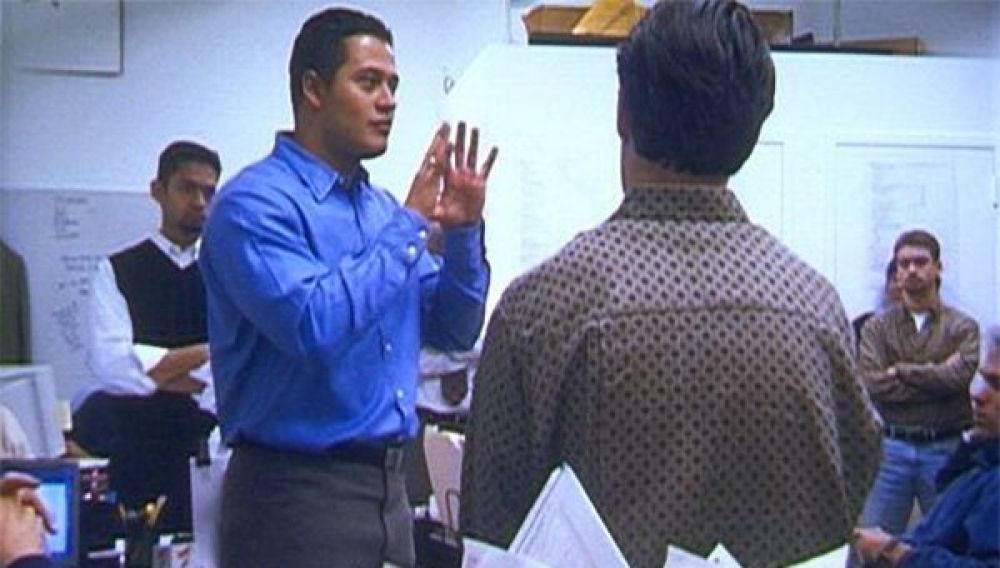 This 2001 documentary talks about the rise and fall of startup GovWorks that raised $ 60 million from various investors including Hearst Interactive Media, KKR, the New York Investment fund, and Sapient. It is worth a look to understand the boom of the dotcom period and serves as a warning about how easily friendships can be threatened when mixed with business. 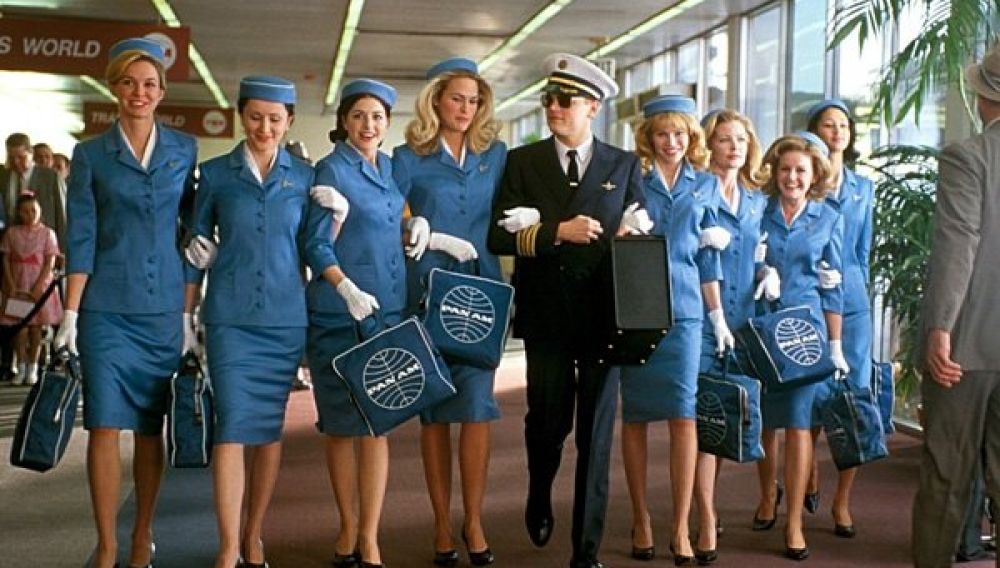 When you hear the name of this movie, you immediately think of the highly successful con artist Frank Abagnale (Leonardo DiCaprio) making everyone fall in love with his skills. This film based on a true story is a prime example of the business journey and touches on important points such as creative problem solving, getting the good out of a tough situation, and the delightful hustle and bustle of the road to success. 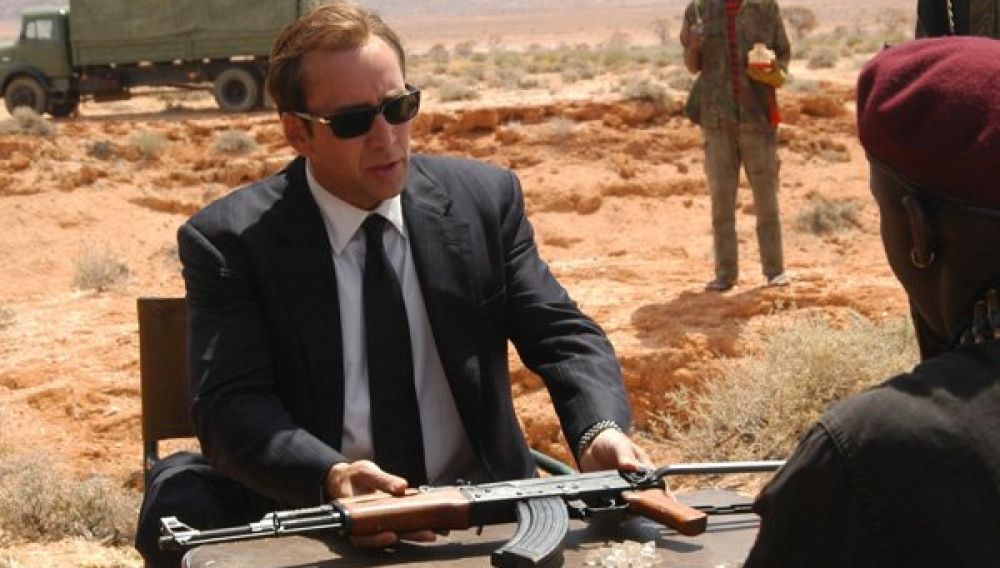 If you like dark comedy with a bit of action, this movie is a MUST. Here is portrayed the life of Yuri Orlov (Nicolas Cage), a Ukrainian immigrant who decides that his path to success is through the illegal arms trade. Morale aside, Yuri's ambition, tenacity and tolerance for risk demonstrate the qualities that every entrepreneur needs to succeed. Also, if you want to learn more about growth, customer loyalty, and negotiation techniques, this film delves into these topics in depth and you may be encouraged to incorporate some of its lessons into your business. 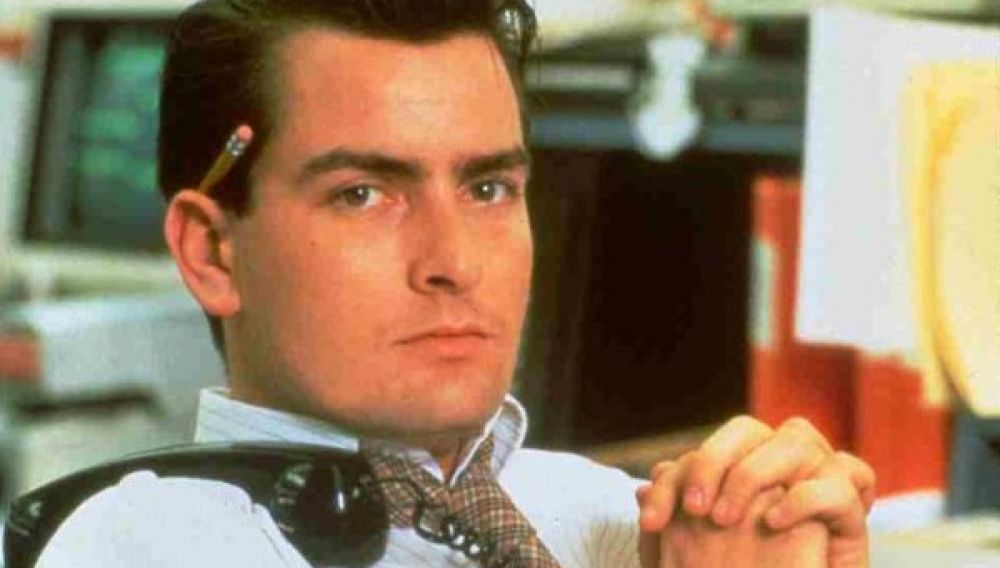 Have you ever found yourself crossing your limits in the pursuit of power and success? This film deals with the subject through the eyes of Bud Fox (Charlie Sheen), a stockbroker who navigates the economic roller coaster that is Wall Street, adopting the mantra that ambition is good. The film is a window into the world of corporate finance, client management, principles of investment law, and capital markets. It is the story of a young and touchy mind that shows how easy it is to be swept up in the glamorous lifestyle that comes along with wealth. Also, if you think The Wolf of Wall Street was too much, this movie is an excellent middle ground, a version with much more social criticism. 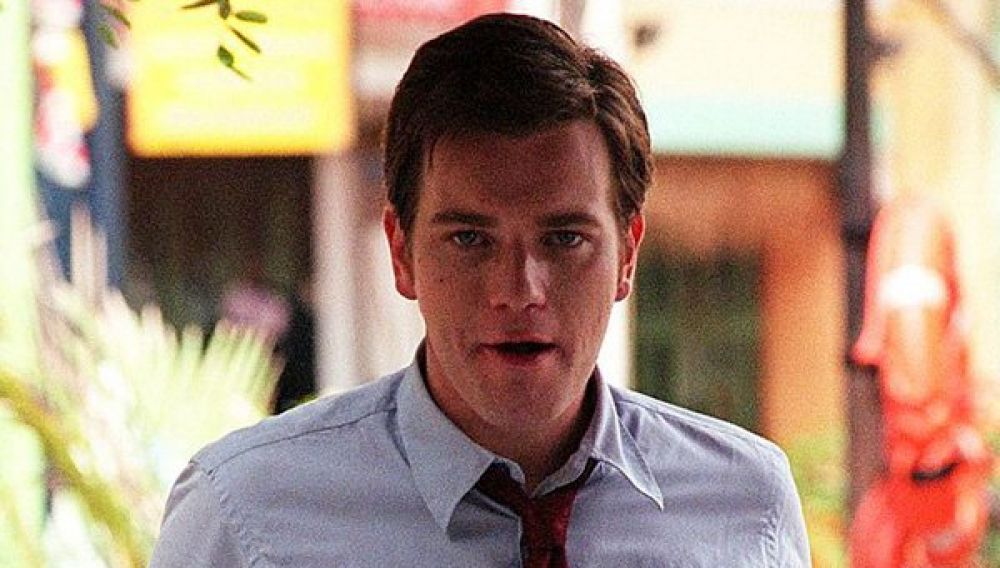 This 1999 film is based on a true story of the employee who single handedly threw Barings Bank, the largest bank in England, down. The film shows how money can generate any type of manic behavior and serves as a warning about people who assume that power and money make them indispensable. 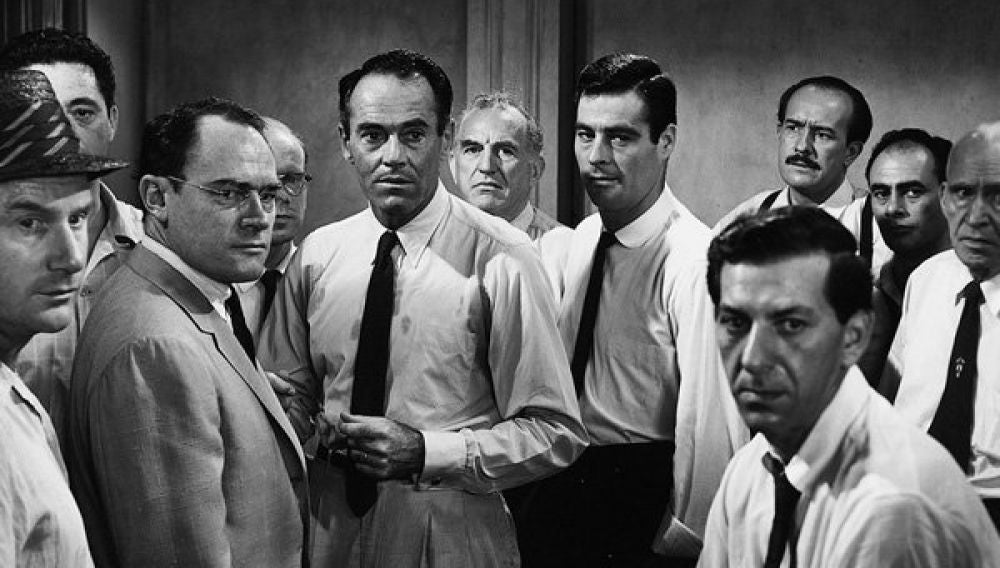 Perhaps my favorite movie of all time, this film is a brilliant court drama that has multiple layers of information on leadership, the psychology of group behavior, and conflicting value systems. It is a MUST that will leave you thinking about the way you make the important decisions. 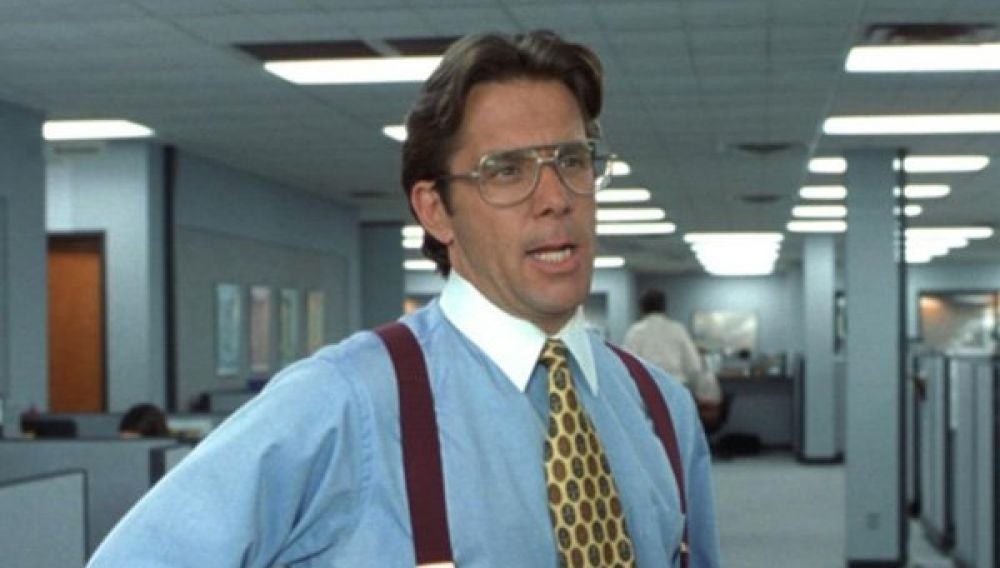 Yes, we are going to ask you to watch this comedy that makes a perfect satire on the corporate culture of a software company in the 90s, analyzing labor relations and policies within the office. You are going to laugh and you are definitely going to reflect on leadership, team building techniques, and career development. 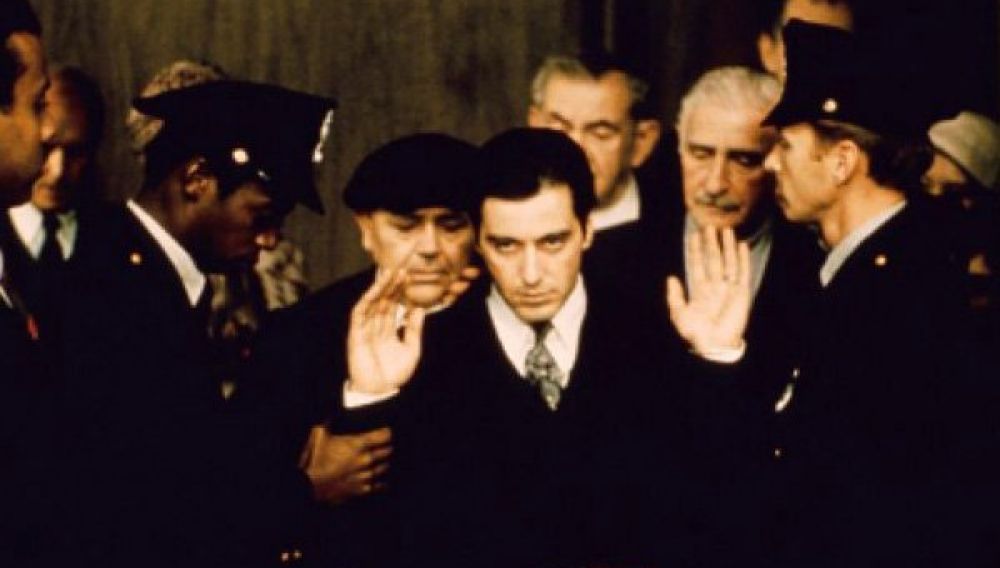 This trilogy is probably the best for entrepreneurs because it highlights the importance of relationships and building networks of contacts, and why helping someone turns out to be a good business, in addition to understanding that competition is something that is not it can be negotiated. The movies are intensely entertaining, filled with exciting and provocative scenes that will leave you better prepared to handle the next challenge you face at work. 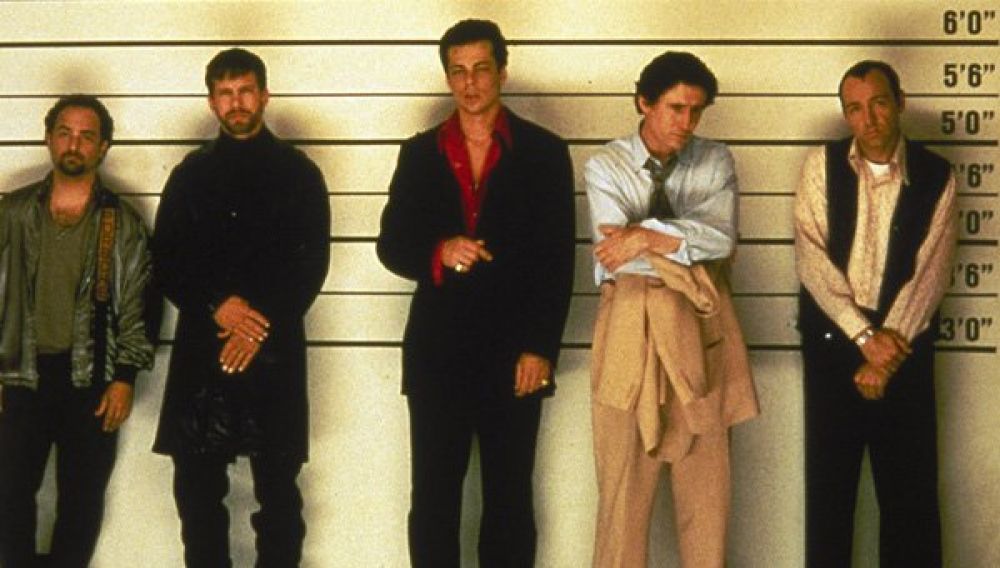 This movie is a MUST if you like good psychological thrillers with an unexpected ending. The film tells the story of a group of criminals who find themselves in a police group and decide to team up and achieve a lucrative robbery. Common Suspects explores topics such as leadership consolidation, power and influence, and long-term business strategies that provides valuable information for entrepreneurs. 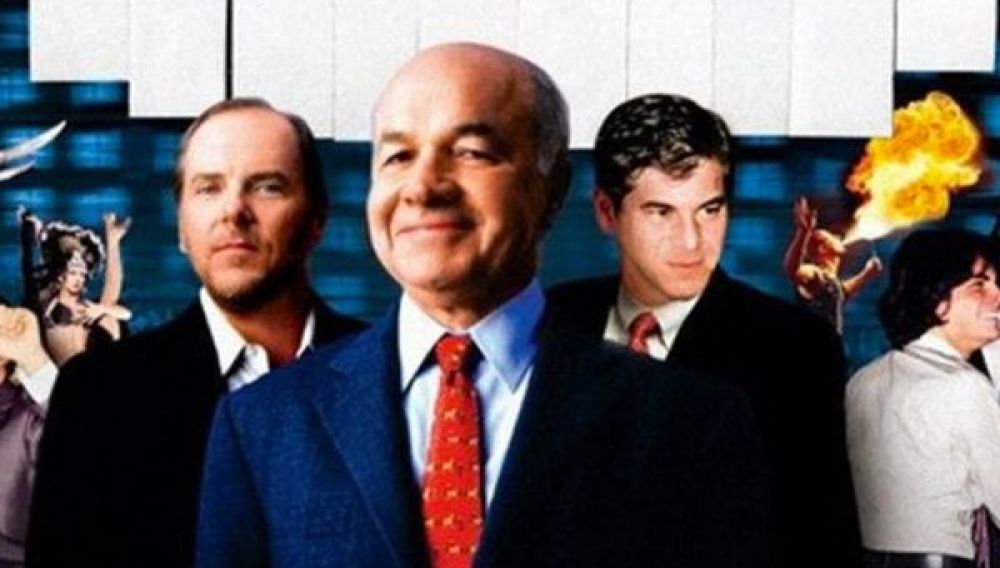 This 2005 documentary is based on the book of the same name by reporters Bethany McLean and Peter Elkind, which talks about one of the biggest corporate scandals in American history: the collapse of Enron. This is a must see if you want to know a little history or if you want an example of modern corporate corruption. 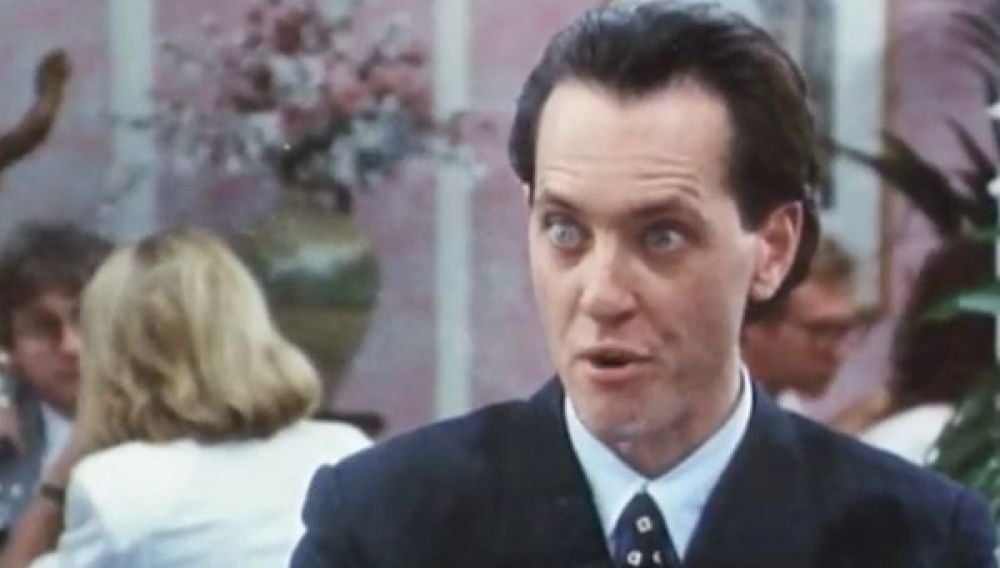 Even if you're not looking for advertising advice, this movie can teach you a thing or two about creative problem solving. The film was a flop when it was released, but it redeemed itself several years later and is considered a brilliant satire of the advertising industry that will definitely make you think differently about business in the commercial world. 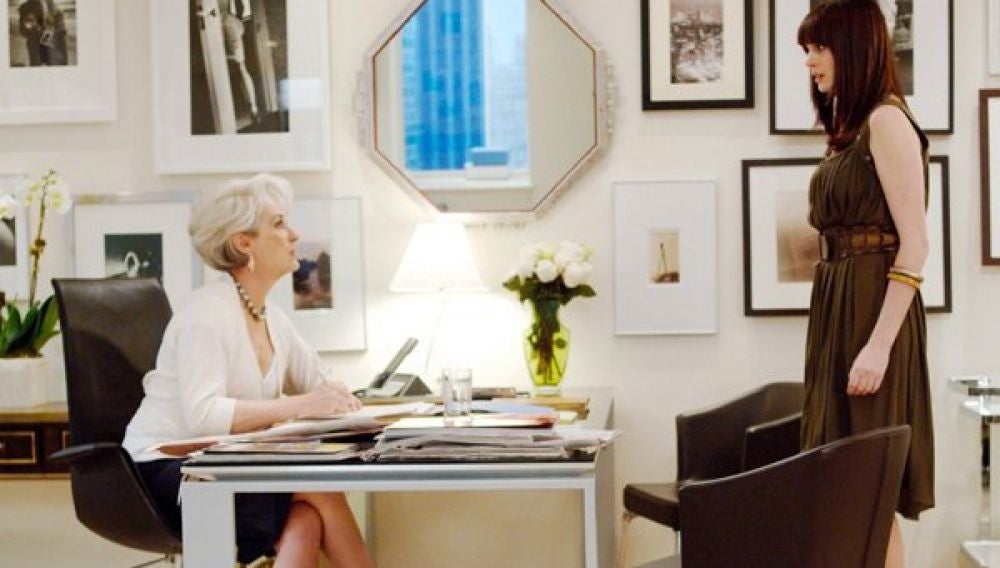 The movie that will motivate you to go after your dream job, a movie that shows you how to handle uncomfortable situations, how to navigate worlds that seem unfamiliar, and how hard work pays off. It's also an interesting window into the fashion industry and will teach you a thing or two about carving your way to the top of the corporate ladder. 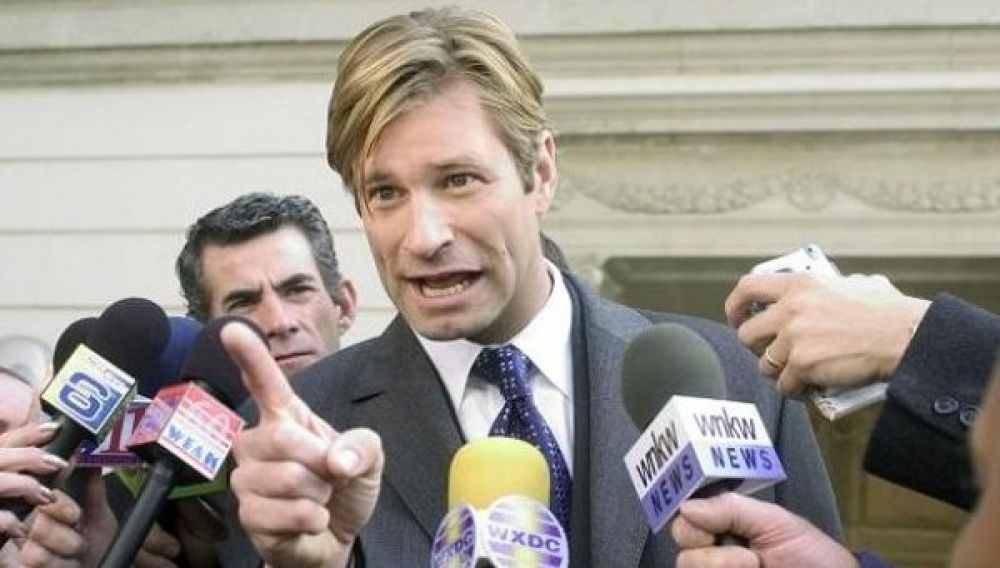 This is the perfect movie for a savvy entrepreneur or anyone who wants to learn a few tricks on how to sell just about anything. The film tells the story of Nick Naylor, a representative of the tobacco industry who, in a creative way, twists the arguments so that they end up defending cigars in the most complex situations. It's a great movie for those who want to learn crisis management, corporate communication, public relations, and negotiation strategies. 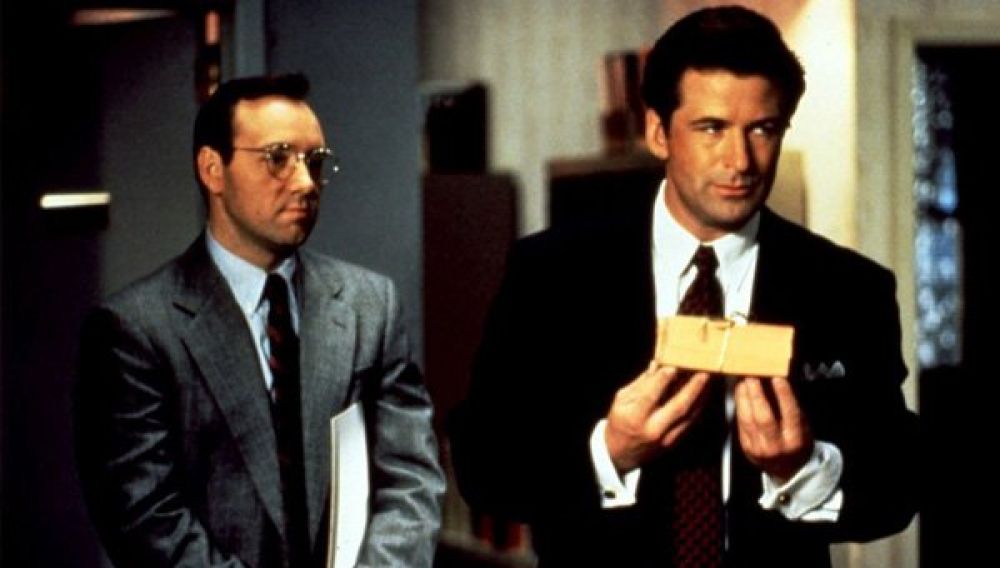 Based on the award-winning work Glengarry Glen Ross, it tells the story of four real estate agents who see their jobs threatened when their company announces that at the end of the week, only the best two will still have jobs. This movie is a very entertaining show about competition and manipulation. If you are starting a new business, we warn you: there are times when the road to success is more difficult than you imagine. 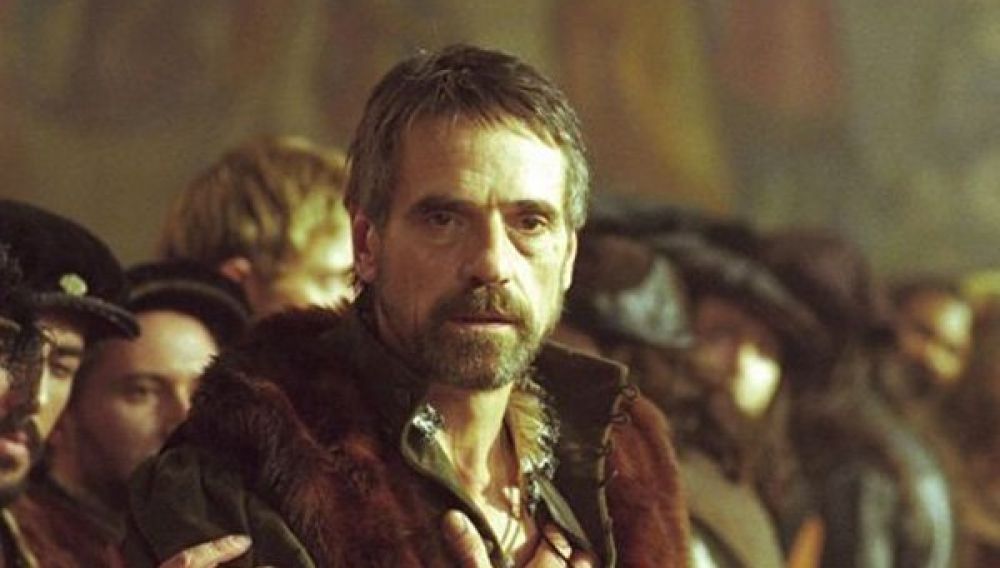 Based on Shakespeare's play, this is one of the best Al Pacino films. The story is about Bassino, the young member of the aristocratic class who approaches a Jewish moneylender (Al Pacino) for financial help. An enjoyable film with lessons on business partnerships, risk assessment, and business law that is still in effect to this day. 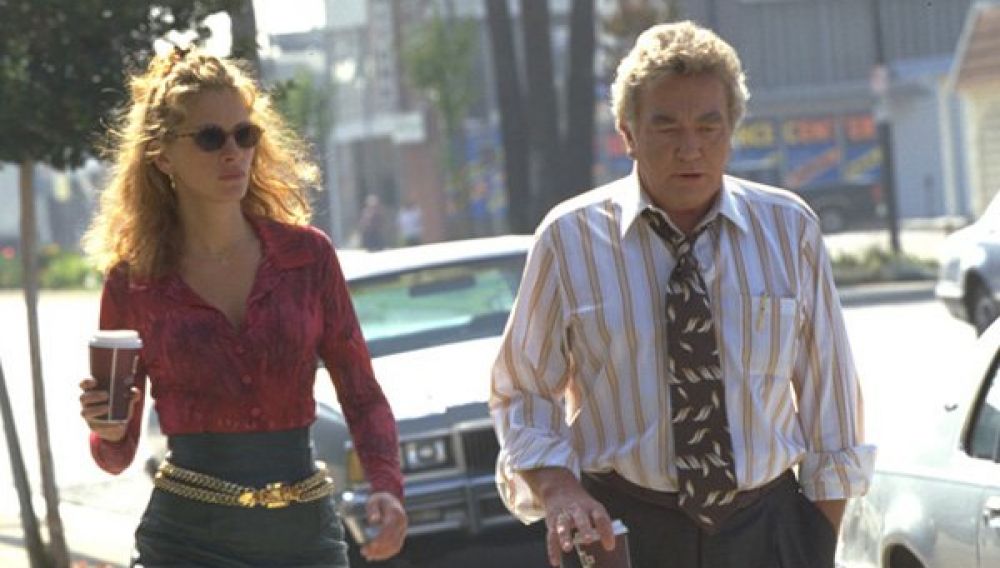 This legal drama is based on the true story of Erin Brockovich who, against all odds, helps close the highest paid settlement in the history of lawsuits in the United States. The film talks about female empowerment and points out the importance of scruples, even when there are obstacles along the way. It also addresses issues of social responsibility, sustainable business models, and gender discrimination in business. 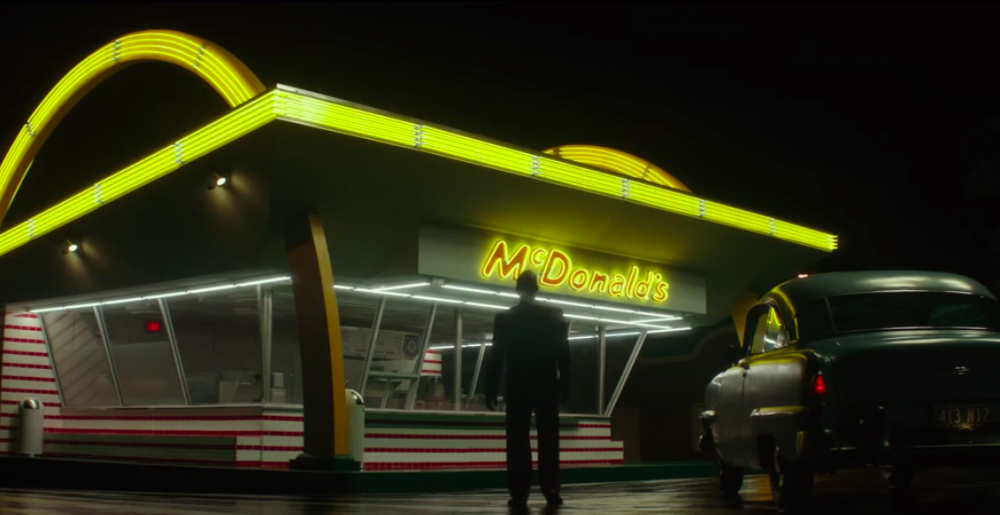 In this movie we learn about the incredible true story of Ray Kroc, a salesman with serious problems, whose life was radically changed when he met the McDonald brothers.

Topics covered: starting a business, perseverance and growing your business.

A true innovator and leader in the tech space, Jacek is the co-founder and partner, of SWARM, an award-winning digital product studio that works with brands to create products people love. Most recently recognized as an innovation leader in the emerging technologies and interface product design space by SVIEF (Silicon Valley Innovation and Entrepreneurship Forum). SWARM was one of thirty companies globally to receive this award.

SILENCE, BRUNO! 5 lessons that 'Luca' leaves us about entrepreneurship