This year, the Richard Mille brand is doubling down its support to Paris Brain Institute with the launch of Richard Mille Donors' Club.

While Richard Mille, co-founder of the eponymous Swiss luxury watchmaker, has been an avid supporter of the work of the Paris Brain Institute, an international scientific and medical research center, since 2012, he has also had a personal commitment to the entity by becoming a member of the Institute's Campaign Committee in 2019. And this year, his brand is doubling down its support for the enterprise also known as the Institut du Cerveau et de la Moelle épinière (ICM) with the launch of the Richard Mille Donors' Club.

According to a statement, the Club embodies the direct link between the Richard Mille clientele and the Paris Brain Institute, with the goal being to harness support and invite the brand's customers to sustainbly support the Institute's mission of fighting against brain diseases. Created in 2010 by Professors Gérard Saillant, Yves Agid, and Olivier Lyon-Caen, the center located in Pitié-Salpêtrière Hospital in Paris, gathers doctors, patients, and entrepreneurs to test and develop treatments to help people with neurological conditions.

The Institute's model also features a startup incubator, which develops personalized and preventive medical solutions to further aid people who are affected by brain diseases. Among its achievements includes developing a predictive model for the evolution of Alzheimer's disease, deep brain stimulation for the treatment of Parkinson's disease, obsessive compulsive disorder, and Tourette's syndrome, as well as new imaging approaches to observe phenomena that are difficult to detect by standard MRI in multiple sclerosis.

Commenting on his support of the center, Mille said, "I was approached by my friend Jean Todt, who played a crucial part in the founding of the Paris Brain Institute, while Gérard Saillant, the Institute's President, convinced me of the need to support this cause, to play a part in it by supporting the institution in a lasting and reliable manner to ensure the means to make long-term projections and greater visibility." 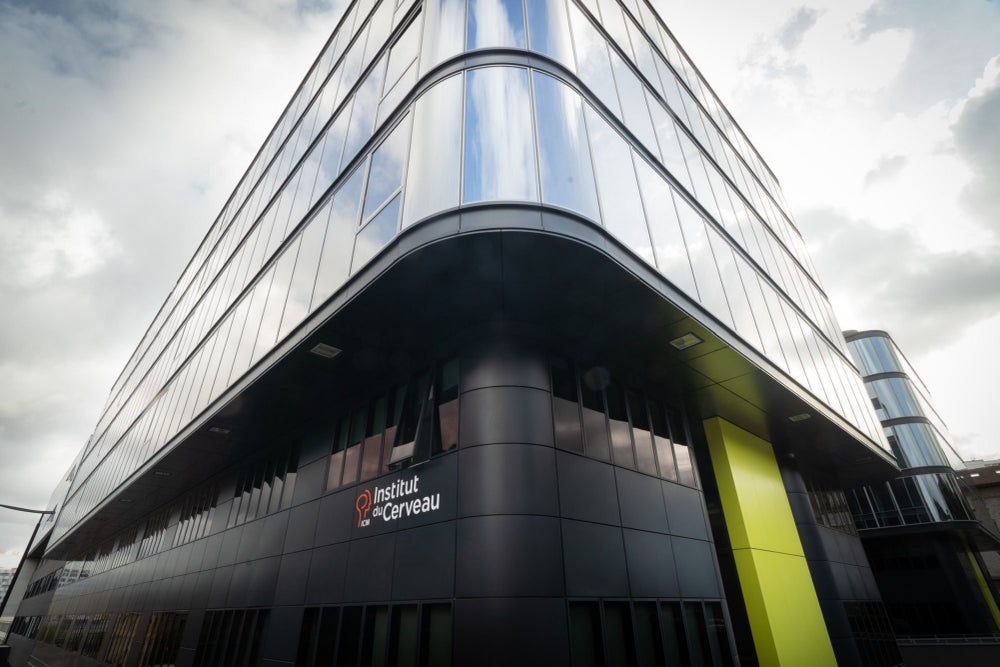 "Just a few years ago, the Institute had to campaign to recruit scientists," he added. "Today, it receives unsolicited applications from top researchers seeking to come and work there. In my view, it is our responsibility to support this success and level of performance by helping the Institute function optimally. Supporting a structure as advanced and promising as the ICM is a noble cause. Lending our support to this research helps saves lives and improve many existences."

Gérard Saillant, the Institute's President, also noted the importantance of support on research in brain diseases. "'In terms of how well we understand the human brain, we are still in the Middle Ages," he explained. "The Institute's objective is to respond to a major challenge for the health of humanity: understanding and treating the brain. Thanks to technological advances, artificial intelligence, big data, and the acceleration of progress in nanotechnology, we are witnessing exponential progress in our understanding of how our brains works."