Louis Navellier’s legendary stock grading system flashed an urgent warning to get out.

Unfortunately, thousands of everyday people missed out on this warning and were led right into the historic collapse.

Many of whom thought Enron was a safe haven for their retirement savings.

And today, Navellier’s system has identified an even greater threat.

But this time, it’s not just one stock that is in danger of crashing.

And most people don’t have a clue that anything is wrong.

“As sales, earnings and margin expansion continues to slow, I expect that the stock market will continue to lose breadth and power. Essentially, the stock market is going into a funnel and there will fewer leaders in the upcoming months,” says Louis.

This could lead to a generational shift in wealth that boils down to who is still holding these companies when the hammer drops… and who is able to get out in time.

Which is why Louis is stepping forward today with a controversial message that is sure to ruffle the feathers of the higher-ups on Wall Street.

He recently recorded an emergency broadcast.

One in which he details the 10 stocks that investors need to get out of now.

As well as steps they can take to prepare for the 2022 market.

You can view the full, unedited video of his broadcast for free.

Click here to watch it now… and find out why Louis refused to wait any longer to get the word out. 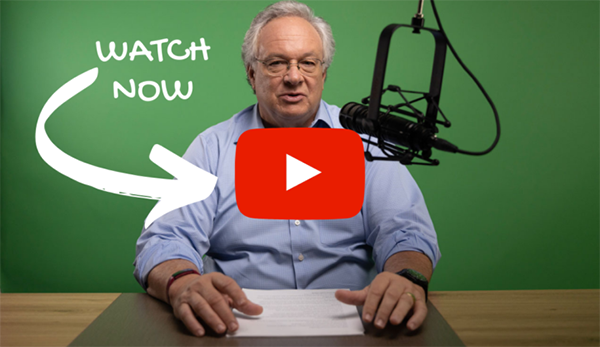 In Growth Investor, we focus on today’s best mid- to large-cap stocks from a variety of sectors. The Buy List contains specific Buy Below prices and is always sorted into 3 categories of portfolio risk — Conservative, Moderately Aggressive or Aggressive — so you can buy according to your personal risk tolerance. Louis Navellier has been involved in the investing world for over 30 years. Since founding their research firm 45 years ago, their elite group has been responsible for accurately forecasting many of the world’s most innovative technological trends and breakthroughs long before they achieved mainstream acceptance.

*All investing includes risk of loss*

The post Man Who Told People to Get Out of Enron in 2001 Details Red Flag Warnings for 10 Stocks appeared first on InvestorPlace.