"Our main idea is really to bring good Filipino food to countries outside of the Philippines."

As a celebrated chef in the Philippines, JP Anglo doesn't need much of an introduction to the Filipino population in the UAE, and that may well explain why there has been a lot of love and support pouring in for the launch of his first F&B venture in the UAE, Kooya Filipino Eatery. With its name being a derivation of the Tagalog word kuya (meaning "brother"), the restaurant aims to be a celebration of Filipino cuisine.

And Anglo, who is perhaps best known for being the man behind the hugely popular Sarsa Kitchen concept in Manila and bringing an irresistible twist to the cuisine of The Philippines, hopes that the fare at Kooya will wow not just his fellow kabayan, but also those who may not be as familiar with it. "Our main idea is really to bring good Filipino food to countries outside of the Philippines," Anglo says. "Not "elevated' Filipino food per se, because Filipino food is already great. It just needs to be presented differently for those who have yet to experience it. Why can't we have good quality Filipino food that people would have access to, much like Vietnamese food or Thai food?"

Located in Dubai Marina, Kooya is currently in its soft opening phase as a business, but the food Anglo has been serving at the restaurant has already been getting a lot of rave reviews. Kooya's beef kalderata and chicken inasal appear to be its biggest hits, but praises have been aplenty for its inihaw na adobong tokwa and pancit palabok as well. 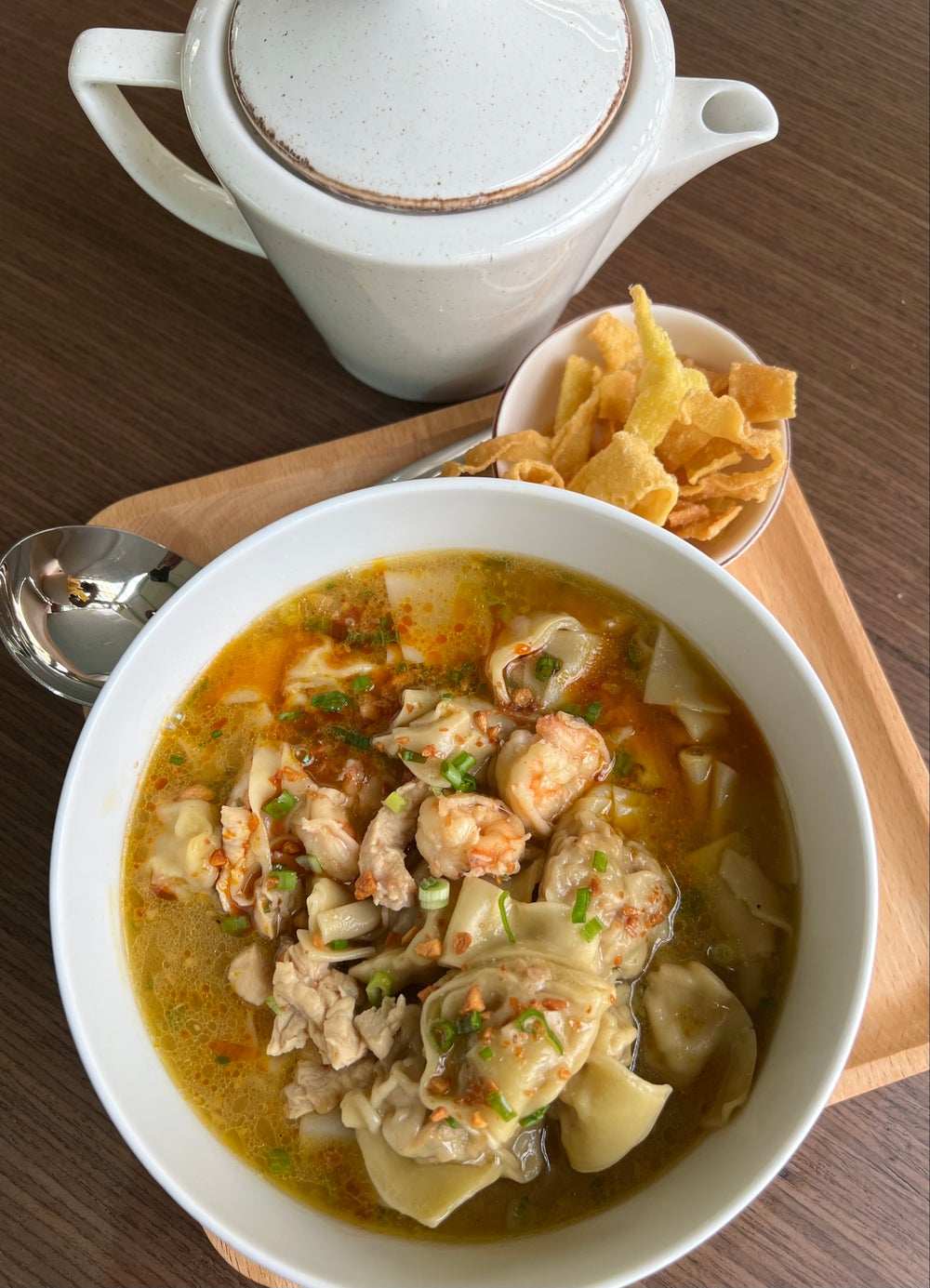 Commenting on the reception he has seen to Kooya so far, Anglo says, "So far, it's been good. We've also been seeing a lot of different nationalities eating at Kooya, and it's great that they like it. Most people have no idea what Filipino food is, even though they have so many Filipino friends. It's time to start bringing Filipino food to the world. The campaign I am really pushing is to push #FilipinoFoodForward, because it's time that people realize how good our food, culture, and heritage is."

And that ties into Anglo's advice for anyone wanting to follow his lead in becoming an entrepreneur. "Don't be afraid to break barriers and stereotypes," Anglo says. "Go for it, and go for it through and through. There is nothing worse than half-baked anything- make sure your "why,' or the reason for wanting to do something, is on point." 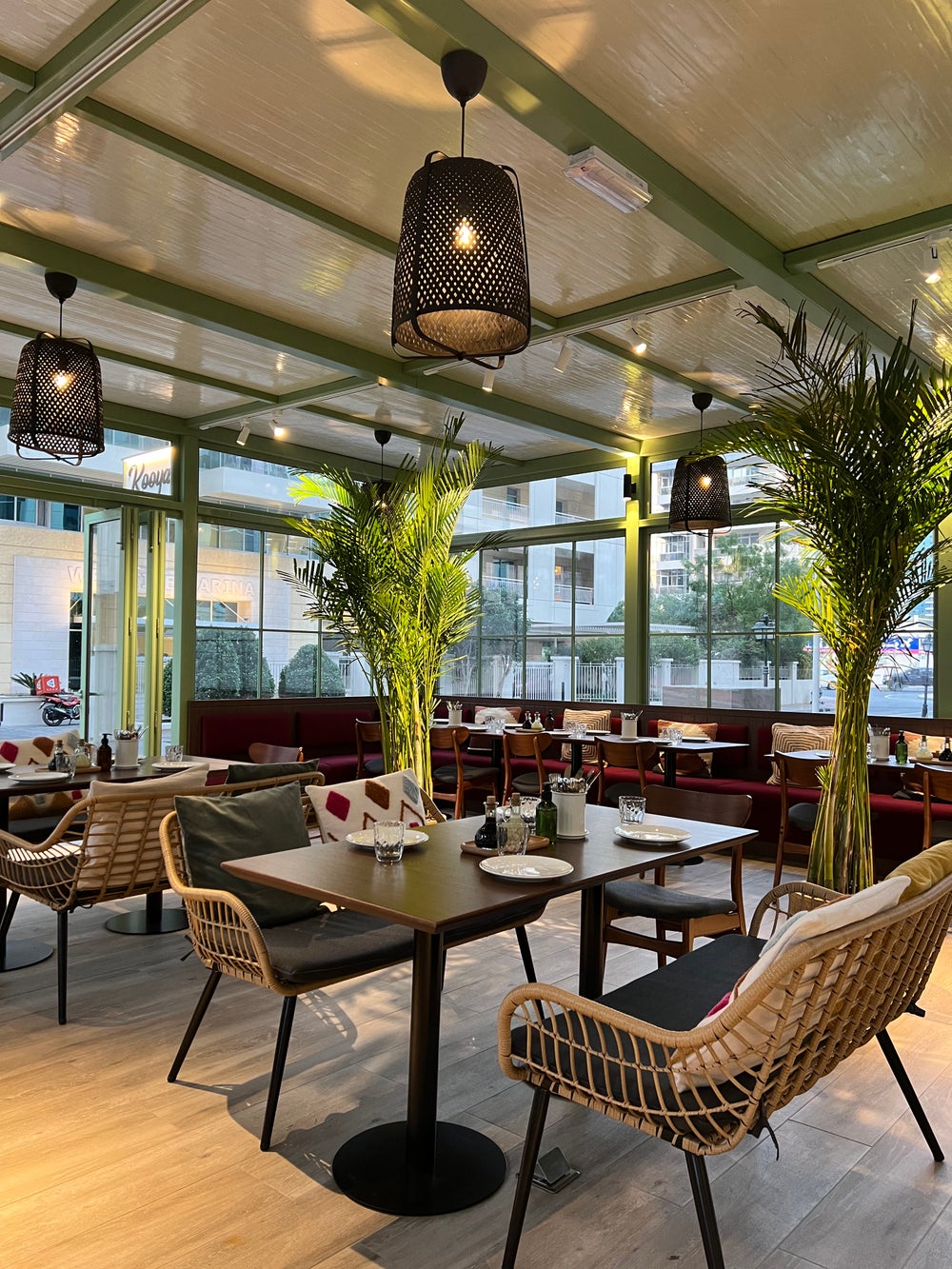 EUREKA: JP Anglo explains how to make an idea a great one

1. You need to be inspired "Find your inspiration, and follow your gut feel. Of course, do your research too."

2. Choose the right partners "Choose allies based on their values, visions, and abilities. They should complement yours, and make up for the things you lack."

3. Hire a good team "The one thing you should invest in are your people. Invest in your key people, and your life will be so much easier."