This Blockchain-based Hunting Metaverse To Launch Its IDO

Supported by top backers, MetaShooter is the first decentralized blockchain-based unique hunting Metaverse built on the blockchain and Unreal Engine

By Srivatsa KR April 20, 2022
Opinions expressed by Entrepreneur contributors are their own.
You're reading Entrepreneur India, an international franchise of Entrepreneur Media.

Metashooter continues to take major steps towards taking the play-to-earn hunting metaverse to never level. It is moving towards the launch of its IDO on April 21 and the Token General Event (TGE) will be held on the same day.

MetaShooter is the first decentralized blockchain-based unique hunting Metaverse built on the blockchain and Unreal Engine.

By releasing the project, the team joins millions of gaming enthusiasts in a global community of gamers where they have the prospect of experiencing realistic hunting while developing skills they can monetize.

With its unique project, the MetaShooter team will increase interest in the crypto market by innovating play-to-earn games with its brand of P2E games that can solve problems that are associated with the industry such as illogical ecosystem, boring gameplay, lack of visuals, actual utilization of rewards and so on.

The team offers distinct features. For a start, it will deliver sharp graphics that give users a real-life hunting experience. They can complete missions, challenges, hunt and earn rewards. The game also has a chat session, leaderboards where players can communicate with their counterparts elsewhere. MetaShooter is developing a proper metaverse on blockchain.

Players aren't stuck to a strategy. They have the resources to develop their hunting strategies, become more effective at hunting, and increase their chances of winning tournaments and hunting trophies. Its impressive 50km2 of gaming space is reminiscent of the Grand Auto Theft 5 game.

The team has just completed its seed sale which it raised in a few days and was overbooked almost three times the raised amount. The project received huge interest from top-tier VCs and launchpads.

Some launchpads such as Ignition Paid Network, BSCPad, Babylons, Starter XYZ, Polypad, Blokpad (Bloktopia), and Kommunitas have also shown interest in the project by partnering with the team. 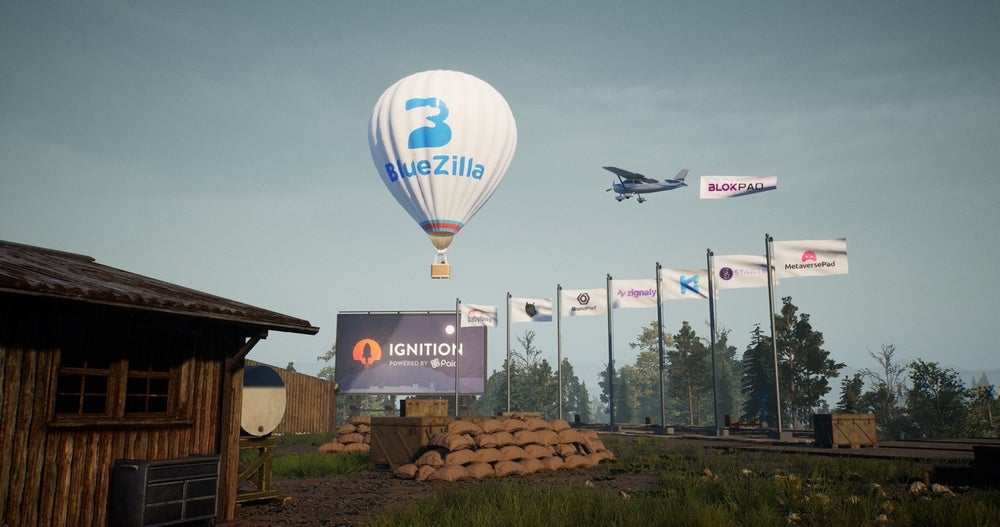 MetaShooter is already confirmed for listing on exchanges such as Bitmart, MEXC, AscendEX. To add, team is finalizing MHUNT token listing with Gate.io. Another great updates should come soon, MetaShooter team is on the final discussions stage with best CEXs like Huobi, Kucoin and Bybit regarding MHUNT listing. Stay tuned!

The game development is slated for April/May. The Alpha version will be released for guild members, early investors, invitation key holders, and NFT badge holders.

Players can earn NFTs and other cool rewards by completing missions and challenges. In Alpha, players will be able to experience one of the MetaShooter's hunting regions which will offer many activities already. They can also stake the MetaShooter's token, MHUNT, on their dashboard. On the launch day, the token utility will be already in use. 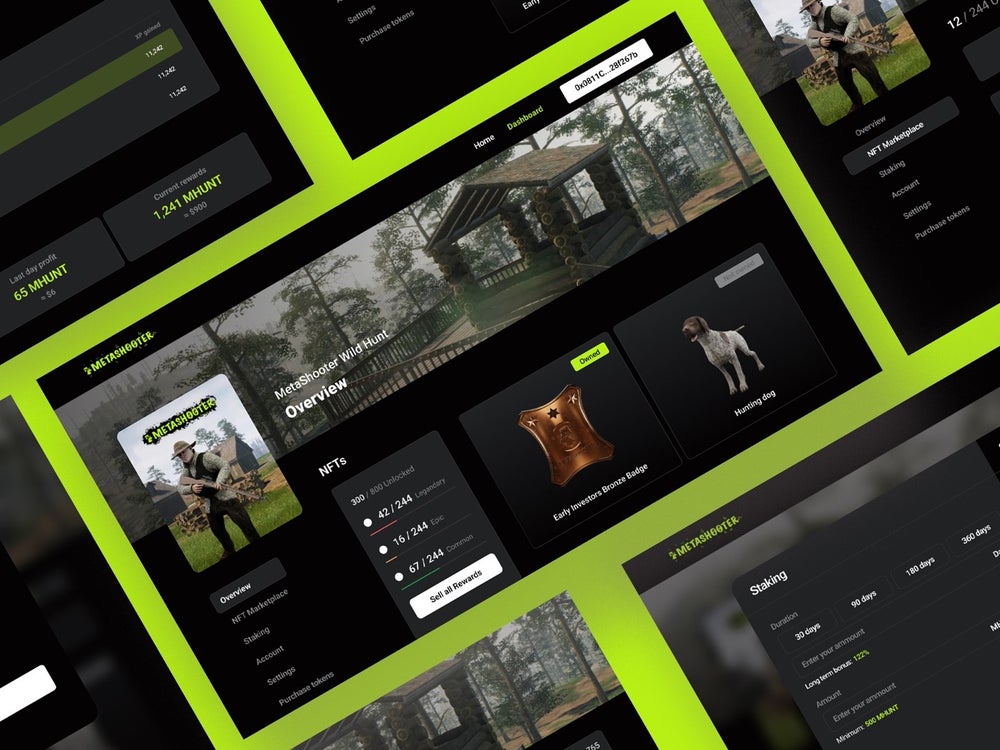 Game that are connected with the MHUNT token and NFT assets are referred to as Demo and should be available within the next three to four months. The mobile version of the game as well as the full game should be available between the next six to nine months while the Open World VR version is slated for next year. The release date will be announced later. Full game will consist of all gameplay modes and technologies which MetaShooter will use.

Note: Investment in cryptocurrency and crypto assets is subject to financial risk and readers should do their own due diligence. Entrepreneur Media does not endorse any such investment.