With an aim to become "the utility company of the solar system," Maana Electric has developed a mobile factory, called the TerraBox, that can produce solar panels using only sand and electricity- a model it hopes to recreate on the Moon and Mars as well.

By Aalia Mehreen Ahmed June 23, 2022
Opinions expressed by Entrepreneur contributors are their own.
You're reading Entrepreneur Middle East, an international franchise of Entrepreneur Media.

Reach for the stars!" is an oft-used phrase that many entrepreneurs have been told over the years. But for Maana Electric, a Luxembourg-based startup that aims to become "the utility company of the solar system," the adage is one that hasn't been taken simply as a metaphor.

"The vision is to power human ambition by providing electric power using local resources on earth first, and in space in the future," says Joost van Oorschot, founder and CEO of Maana Electric. Launched in 2018, Maana Electric's main offering (which is "on earth," as very carefully specified by the company's official website) is the TerraBox- a mobile factory that can produce solar panels using only sand and electricity.

This is achieved using in situ resource utilization (ISRU)-based technology, and it can produce up to 10 megawatts of solar panels. "For developers of large-scale solar parks and industrial operators at remote locations, who are dissatisfied with current solar panels' issues such as no flexibility on prices, expensive logistics, and non-environmental friendly production, Maana Electric transforms sand that comes from deserts or recycled materials into fully operational solar panels in an on-site mini-factory," van Oorschot explains. "Our unique technology allows them to buy panels at a price per watt much cheaper than the market. Maana Electric thus provides highly affordable, clean, and local solar production unlike any other solution in the market today." 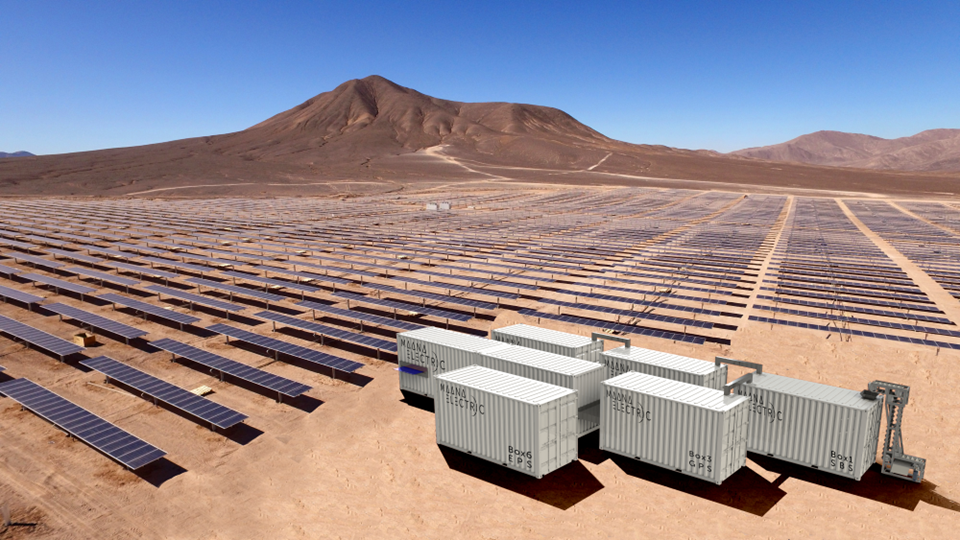 The TerraBox factory's size (said to take up the space of six 20-foot shipping containers) allows it to be easily transported globally- mobility and ease of scalability have thus been known to be two unique selling points for the startup. But along with ease in logistics, the startup also provides a sustainable alternative to solar panel production. Conventional solar panels are made using silicon wafers (i.e. sand), aluminum, steel, and glass, among other raw materials. Maana Electric's service, however, offers the opportunity to forego many of these inputs. "Our solution allows us to produce local solar modules that are manufactured in an environmentally-friendly way," van Oorschot says. "Indeed, we reduce the carbon emissions by an order of magnitude, and we also don't use any chemicals or water during the process. Moreover, since our panels are produced locally, it allows sponsor countries to be energy independent."

Maana Electric has already signed three contracts in Europe, Chile, and South Africa. The startup is currently in the midst of closing an undisclosed seed/pre-Series A round, and it also has plans to raise a Series A round "by fall this year." And with the company's move to Dubai in late 2021, van Oorschot and his team are looking to create an impact in the Middle East as well. But global expansion is just one half of the startup's ambitions. "For the space market, Maana Electric develops new technologies related to the production and distribution of energy and electrical power, and using local resources," van Oorschot says. 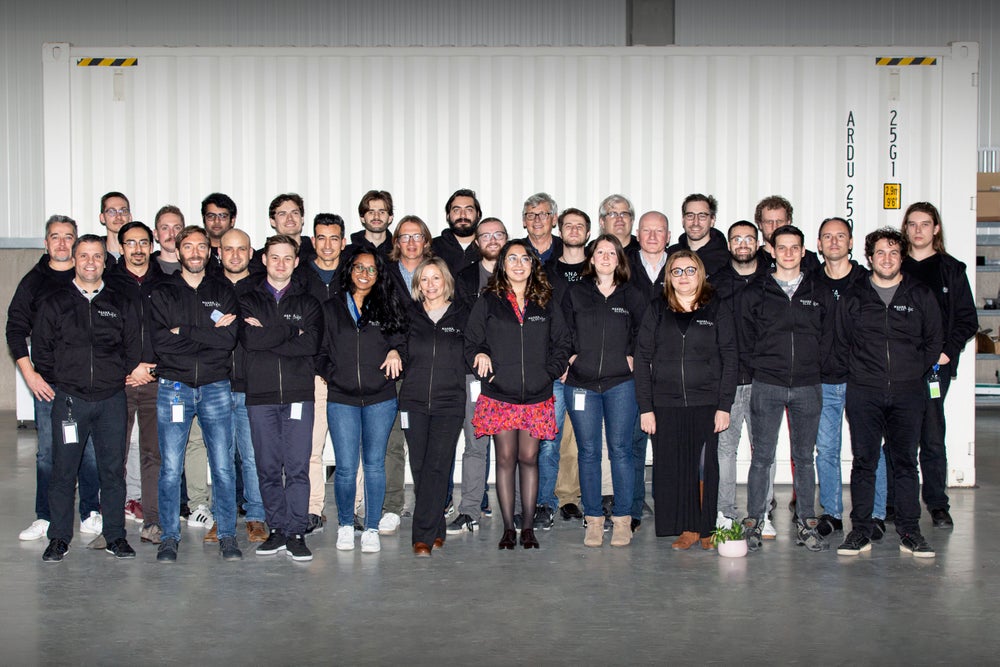 And with the goal of dominating the space solutions market, Maana Electric has also started working on how to use its ISRU-based technology to recreate what it does on our planet also on the moon and Mars. Called the LunaBox, this factory is expected to produce one megawatt of solar panels per year on the moon, while also generating breathable oxygen. Maana Electric's commitment to space solutions was strengthened when the startup signed a multi-million-euro contract with the European Space Agency, a Paris-headquartered intergovernmental organization dedicated to space exploration, in 2021. A few months following this significant deal -and after its move to the UAE- the startup also enrolled in the MBRIF accelerator program. "We believe that the MBRIF program can help us better match our offer to the specifics of the region," van Oorschot says. "Also, it should allow us to find local customers, industrial and financial partners, as well as aid us in the establishment of a long-term business in the UAE."

Here, van Oorschot admits that Maana Electric's decision to shift base to the UAE was a strategic one, given that the country has the right ecosystem for the startup to focus on both its terrestrial and space solutions. "We want to establish a solid business in the UAE and Middle East region," he says. "Indeed, it's a perfect fit for us because of the willingness in the region to move to more sources of green energy, and solar particularly. Moreover, the UAE is active in deep space exploration, for which Maana Electric is expanding its portfolio of very innovative technologies."