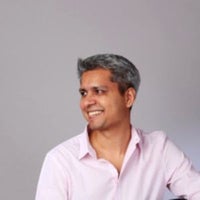 Abhishek has +10 years of professional experience as an architect & interior designer, having worked with Liminal Projects in Buffalo, New York; Matra Architects & rurban planners in New Delhi and URBNarc in Singapore before joining HBA.

At Matra, he was part of the design team for the Everest Factory complex in Roorkee which was a shortlisted entry at the World Architecture Awards held in Barcelona and won the IIA award in 2008. He also received the department chair’s scholarship at SUNY for the year 2008-2009. Recently, he was a part of the prize-winning team for the 2012 Modern Atlanta (MA) Prize & for the 2010 D3 housing design competition with Liminal Projects. At URBNarc, he was a core design team member for a 240 key beachfront resort development in Seminiyak, Indonesia (www.alilaseminyak.com) and the project architect for the Arrival Hotel project in Goa, India.

Along with his professional responsibilities at HBA, he is also involved with research projects within Singapore, India & United States that focus on the use of traditional and emerging material technologies and fabrication processes. 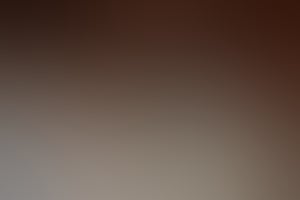 It's also good to note that sometimes, people may want to eat by themselves or have a more intimate meal as a couple
3 min read