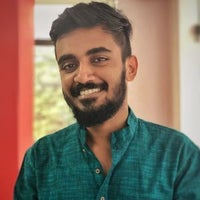 Amal Murali is a developer, security researcher, and a part-time freelancer. He enjoys working on building new security tools and learning how to break things. He believes in giving back to the community; he is an active contributor to Stack Overflow and has influenced around 4 million people on the platform.

Apart from being enlisted in the Google Security Hall of Fame, Amal has been rewarded by the US Dept. of Defense, Swisscom, and several other firms for having discovered security issues in their system.

When he is not in front of the computer, he is ready with his backpack for enthralling bike rides. 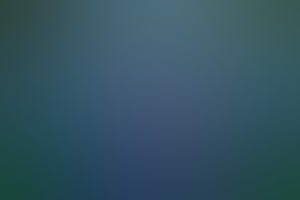 Artificial Intelligence (AI)-powered solutions are a cost-effective way to deal with threats that reside on mobile devices, web servers, etc and proliferate from a number of sources
5 min read