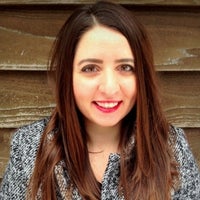 Angie Nassar is the Digital Editor at the Rochester Democrat & Chronicle. She previously worked as executive editor at Beirut.com, and as a journalist and blogger at the Arabic-English news website NOW Lebanon from 2009 to June 2012. Before that, she was a news producer for WROC Channel 8 in Rochester, New York.

Angie loves writing about everything from culture to politics, pop culture and women’s rights. She also enjoys playing video games and making Belgian Waffles. She is a published author on the subject of music in Lebanon. 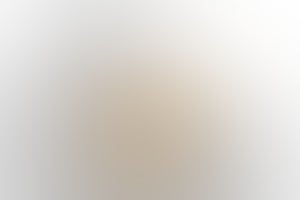 Working From Home As Senior Management: The Good (And Bad) News

Here's everything you need to know to survive working from home.
5 min read