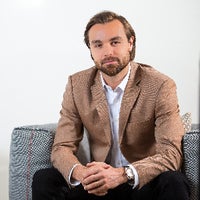 Benjamin Ampen is the Managing Director of Twitter MENA. Since joining Twitter in 2012, Ampen has launched the company’s sales activities in France, Spain, The Netherlands, Germany, and Italy. More recently, he launched Twitter’s operations in the region in August 2015 in Dubai. Prior to joining Twitter, Ampen worked at Google for four years, where he spent his last year as an Industry Manager spearheading the business development team across the UK and EMEA region. Ampen holds three master’s degrees in management from highly esteemed universities in London, Germany, and Paris. 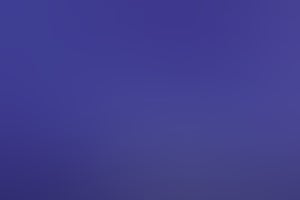 To Get Ahead In Trying Times, Empathetic Leadership And A Growth Mindset Are Key

As a business leader, it is paramount to place focus on the areas we can control: our teams, mental and physical health, and how we adapt to change.
7 min read 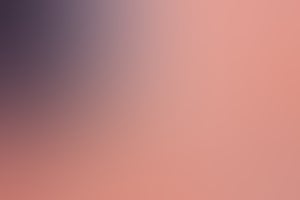 #ComeTogether: How To Attract, Empower, And Inspire The Right Team

How to attract, empower, and inspire the right team.
6 min read