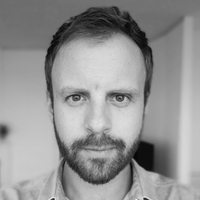 Damien Drap is General Manager at Uber Eats GCC. Damien holds a MS in Industrial Engineering from Ecole Centrale de Paris. He started his career in strategy consulting, spending four years at Oliver Wyman, where he advised leading Retail and CPG players in Europe and the US. Damien joined Uber in its early days in France in 2013 as one of the first Operations Manager, participating in building what’s today one of the largest markets for the company. In 2015, he moved to a regional role, creating the strategy and planning (S&P) team for Western Europe before moving to Amsterdam in 2016 to lead the S&P team for the entire EMEA region. Damien moved to the UAE in December 2016 to lead the Uber Eats business locally, and currently covers the GCC region, based out of Dubai. 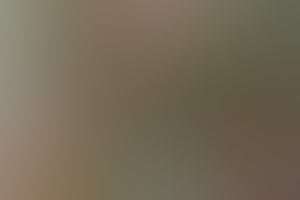 The rise of VRs offers an insight into the future of food delivery, and the tremendous economic impact they can have for the food retail industry.
5 min read