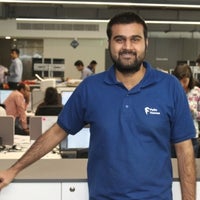 Digendra Singh Rathore did his B.Tech Mechanical in 2013 from IIT Roorkee. After passing from IITR in 2013, Digendra didn’t sit for campus placements as he wanted to pursue entrepreneurship only. He was deeply interested in renewable energy and it was a coincidence that a project was initiated in IITR for installation of solar power plant. Digendra found opportunity to work as Project Coordinator in this project and he along with his friend and now co-founder Yadwinder Singh - stayed in college for further 1 year and continued to supervise and learnt.

Prior to starting his entrepreneurial journey, Digendra co-founded www.solarwaale.com as an online marketplace for rooftop solar projects and consulting. As part of solarwaale, he consulted hundreds of businesses and individuals in the technology, finance and policy aspects in solar. The team (www.solarwaale.com) got selected by IIM Ahmedabad’s accelerator programme in January 2015 and was also interviewed by the prestigious Silicon Valley based incubation programme Y-combinator in April 2015.

Digendra’s skills and knowledge can also be gauged from the fact that he co-founded the IITR’s Formula Student team and lead the team in 2 international competitions (Australia - 2011 and UK - 2013). Moreover, another feather was added to his hat by coordinating from inception till completion in the solar project at IIT Roorkee campus which is the largest solar installation in any educational institution in India.

He has a deep understanding of the sector and is dedicated to revolutionise the sector through some path-breaking innovations, services and offerings through Fella Homes, all backed with robust technological framework. Over the next half decade, Digendra sees Fella Homes spreading across all the major Indian cities with thousands of homes and a strong network of people living and growing with Fella. People would choose to live in Fella Homes not only because it provides good living spaces but also because they would see Fella network as an enabler to their personal and professional growth. 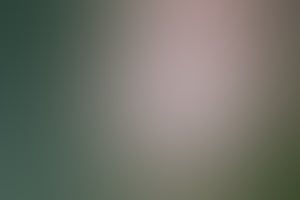 Why Rental Homes Will Be the Next Big Thing in the Coming Future?

Web/app based concept allows service providers to tap into a larger audience base, which helps increase occupancy rate.
4 min read