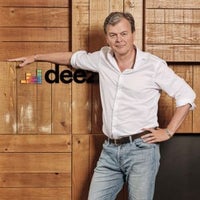 In February 2015 Dr. Hans-Holger Albrecht became the Global Chief Executive Officer and a member of the Board of Directors at Deezer. Albrecht was most recently at Millicom where he was President and CEO of the telecom and media group, offering digital services to over 50 million customers in Africa and Latin America.

Previously, he was President and CEO of Modern Times Group, one of Europe’s larger media groups with TV, Radio, Publishing, Production and New Media assets. He has also been President and CEO of Viasat Broadcasting in Stockholm and worked for the RTL Group in Luxembourg. 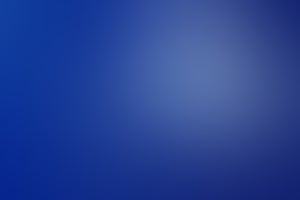 Disruption In The Face Of Commoditization