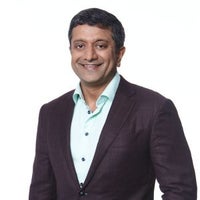 As a seasoned entrepreneur, investor and fintech leader Rohan Mahadevan has been integral in the modernization and transformation of PayPal through his leadership.

In his new role as senior vice president of international markets, Rohan will boost PayPal’s efforts to support e-commerce and the digital economy in high growth markets stretching from Latin America to Central and Southern Europe, Russia, Middle East and Africa and Asia Pacific.

Since joining PayPal in 2004, Rohan has held multiple roles in consumer protection, global risk analytics and as the vice president of cross border trade and Latin America. He opened PayPal’s first offices in Brazil and Mexico in 2009, before he moved to run PayPal’s Asia Pacific business in 2012.

Rohan holds a Bachelor of Science in Physics from the California Institute of Technology and a PhD from Harvard University in the field of astrophysics. 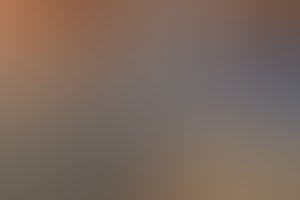