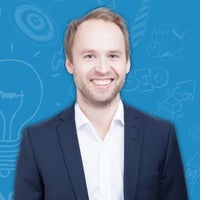 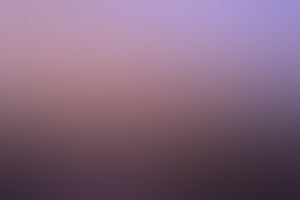 The 4 Biggest Lessons I Learned Building a Startup in Scandinavia

With Stockholm playing host to power brands such as Klarna, iZettle and King, it's hardly surprising that after Silicon Valley, the city boasts more tech unicorns per capita than anywhere else in the world.
4 min read 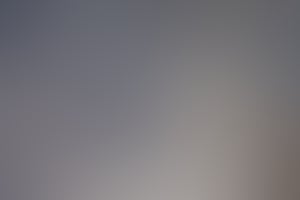 How to Build a Successful Startup in Sweden

Having experienced the ups and downs myself, here are my four biggest lessons on starting a business in Scandinavia.
4 min read