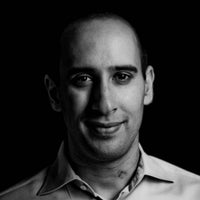 Evan Carmichael believes in entrepreneurs. At 19, he built then sold a biotech software company. At 22, he was a venture capitalist helping to raise $500,000 to $15 million. He now runs EvanCarmichael.com, a popular website for entrepreneurs. He breathes and bleeds entrepreneurship. He's obsessed, aiming to help one billion entrepreneurs and change the world. He has set two world records, uses a stand-up desk, rides a Vespa, raises funds for Kiva, wears five-toe shoes and created Entrepreneur trading cards. He speaks globally, but Toronto (#EntCity) is home. He loves being married, his son, salsa dancing, DJing, League of Legends and the Toronto Blue Jays.