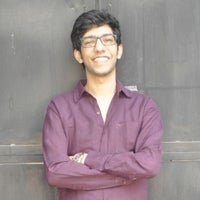 Farrhad Acidwalla (B.Com. LL.B.) is a 25-year-old Indian entrepreneur, investor and TEDx speaker. He started off as one of the youngest entrepreneurs in the world and is best known as the founder of Rockstah Media and CYBERNETIV DIGITAL. Farrhad has worked with leading global enterprises and influencers. He has led teams that have assisted in securing brands like Atlassian, Asus, Lenovo and Microsoft. Farrhad is a frequently invited speaker at several educational institutions across the country, including IITs and IIMs. He has been featured by CNN, DNA, The Times of India, The Telegraph (UK), and VOGUE India, to name a few. 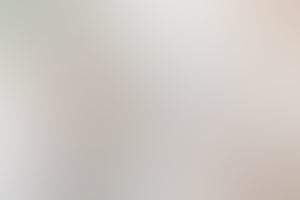 3 Ways Your Start-up Can Compete With Established Brands

If there is potential and value to be created, don't let the competitors hold you back
3 min read 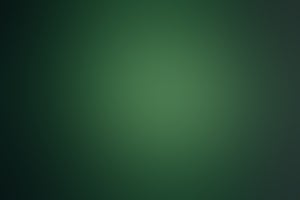