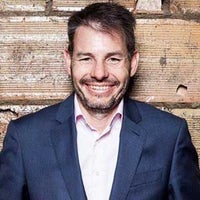 Ian Russell arrived in South Africa in the mid-2000s, leading part of the Mergers & Acquisitions team that ultimately acquired Absa, then South Africa’s largest retail bank. After a host of leadership roles at Absa, including operations, supply chain and strategy, Ian joined SABMiller to lead a number of their globalisation initiatives, working across Africa and Europe. Joining the troubled, virtually bankrupt South African telecommunications company Telkom in 2014, Ian was a key part of its inspirational turnaround, leading change in all areas of its operations and overseeing radical overhauls to its business, people and culture. Ian’s last corporate role was as Chief Executive Officer of BCX, a subsidiary of Telkom and Africa’s largest technology company, with a $2 billion turnover.
Visit Disrupting.co.za to find out more about Ian and his current projects. 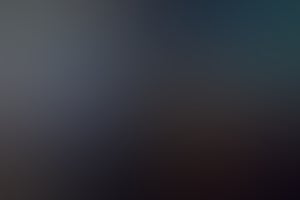 The Myth That Past Financial Performance Will Help You Move Forward

Three key reasons why looking in the rear-view mirror at past financial results is a futile practice if what you want to achieve is growth.
6 min read 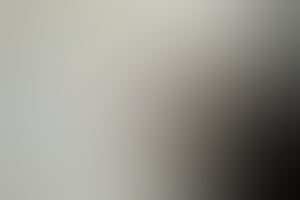 Unlock your own native and powerful processing power by taking a step back, unplugging and giving your brain and body a chance to re-align with their natural state.
7 min read