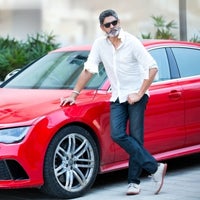 Jagapathi Babu is a well known South Indian Film Actor, Entrepreneur, Producer. In a career spanning more than 25+ years JB as he is known has starred in 120 feature films and has received 2 filmfare awards and 7 state Nandi Awards. He also received the Kala Bhushana Award for his contribution to cinema by TSR Lalitha Kala Parishat. He has worked with noted directors like K Raghavendra Rao, AM Rathna, Ram Gopal Varma, Krishna Vamsi and many other well known directors and film makers. In his new avataar as Antagonist he is the most sought after character actor in the south indian film industry. currently he is working in 2 films each in Kannada, Tamil and Malayalam with super stars. His new salt and pepper look has brought him new glory in the film industry. Currently, besides being the owner of Jagapathi Cinema ( Production House) , he is also the co-founder of clikcinecart an online cinema hub that promotes new talents and helps aspiring artist a route to the industry. 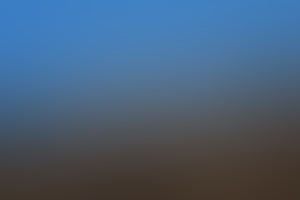 How To Make Entry Into Film Business