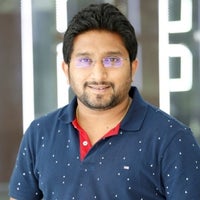 About Jayavardhan B N

Jay is the CEO at Hashtaag, a Mobile app development company focusing on Design driven product engineering competing with some of the Silicon-Valley & New York based start-ups.

Prior to co-founding Hashtaag, Jay worked with a bay area company which raised a funding of $10 Million from Sequoia & IDG Ventures. Passionate about building products & helping entrepreneurs ideate the product roadmap has been the core focus for Jay from day one at Hashtaag.

Jay’s interest has always been technology since the age of 10. We all know that growing up in India, we didn't have much access to computers, but Jay was fascinated about video games since the inception of “Road Rash”. After his Engineering in Information Sciences, he was mentored by Mr. Ram Gopal at Indian Institute of Science, Bengaluru & his passion moved towards machine learning and cognitive science, an artificial neural network inspired by biological neural networks which are used to estimate or approximate functions that can depend on a large number of inputs that are generally unknown. After moving out of IISc, He was also working with a Fortune Global 500 company, Huawei (#149) around embedded systems & Virtual Private Networks.

More From Jayavardhan B N 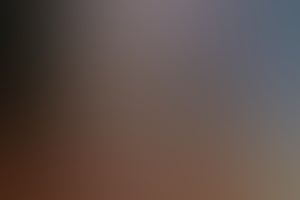 Top 6 Trends to Watch in Mobile App Development for 2017

Apps are built not just for smartphones anymore; they are needed for wearables, connected homes, smart cars, IoT-enabled devices and much more
6 min read