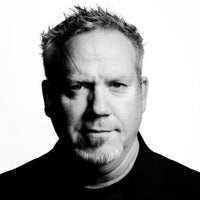 John Gorst has been chairman and CEO of IONIC since 2017. Over a 29-year career prior to IONIC he built, led and sold four technology companies with market values up to $600 million. Gorst, as the largest early investor in IONIC, has led its growth into Washington's leading vape company. 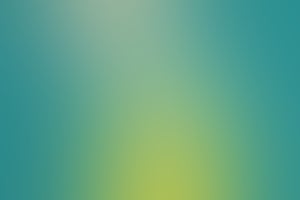 Why Mood-Based Cannabis Products Are About to Blowup

Cannabis can be consumed to achieve any mood. Businesses are taking note to shape the cannabis products of the future.
5 min read