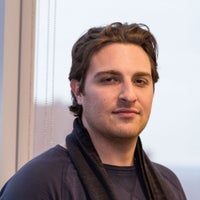 With a family rooted in the entertainment business, Jonathan Chanti was born with innate ambition. Raised in New York City, he learned early on that anyone with a work ethic, determination and creativity can go from the reception desk to the board room. Beginning at twelve years old, he worked as a production assistant during his summers, every holiday and even random days off from school. Throughout his adolescence, Chanti sought out and immersed himself in any opportunity he could, working on any project thrown his way. The boy had relentless hustle.

In 2009 he graduated from Binghamton University with honors, and directly after graduation landed a job as a Junior Assistant at the talent agency, Innovative Artists. Here he worked as a junior agent for athletes, models, and other prospective talent pushing these clients out to larger brands as ambassadors and influencers. In 2011, Chanti landed a role with the uber exclusive talent procurement agency Platinum Rye Entertainment. After six months he opened their office in Tel Aviv, built Platinum Rye's casting division, and helped Wix and Viber claim their share of the US Technology market. He worked with Fortune 500 companies Proctor & Gamble, Direct TV and was a part of the advertising strategy for numerous super bowl ads. Inadvertently Jonathan was preparing for and developing a strategy for his next professional move, a short 4 years later.

In July 2015, Chanti saw the direction his industry was going and once again pivoted and joined the leading edge social media influencer startup HYPR Brands. Jon brings a timeless precision and integrity to the game that always keeps him one step ahead. This kind of acumen is as rare as it is valuable. And hes been able to create opportunities where others see things crashing, precisely because his heart remains today where it first began, in love with the hustle. With his vision for HYPR in sight, Chanti looks to turn HYPR into the Bloomberg of influencer marketing. 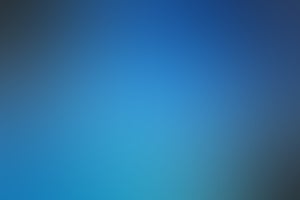 Why Instagram Stories could actually beat Snapchat; and why they won't

What's the deal with everyone copying everyone else?
5 min read