K Narayan has been in the HR profession for more than 25 years in several leading Indian companies mainly in the pharma and consumer durables industry as well as a leading export house of the Mafatlal group at the beginning of the career. Worked with Wockhardt Ltd - a global Indian pharma major having manufacturing operations in India, UK,Ireland, Germany, France, USA. Wockhardt also set up and operated a chain of super speciality hospitals across the country. Worked with the organisation for 19 years and at the time of moving out was the President-HR &amp; Legal for global operations.

As part of my role, he handled several acquistions, M&amp;A integration-related challenges both in India and abroad as well as several startups. Have been credited with several recognitions within the company and have received several awards for outstanding contribution.

Have the unique distinction of being one of the few HR professionals who also acted as the General Counsel for the Company and have handled several matters connected with Contracts, Intellectual Property, Real Estate, Litigation, Arbitration, M&amp;A etc. Have represented the pharma industry in several industry forums and also handled the crusade against spurious drugs. 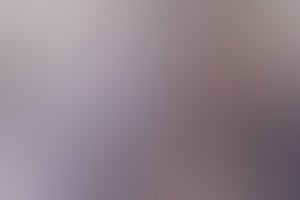 Workforce of the Future

Contrary to what is generally assumed, millennials are highly focused and yearn for a working environment that challenge them to put their best foot forward in everything they do
4 min read