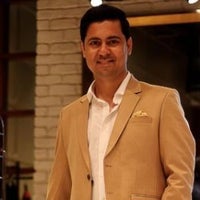 Having a unique understanding of both the creative and logical sides of a business, Mr. Kaizad Hansotia took his first step to democratise the fashion industry by starting GetNatty.com at a cafe as his passion project back in 2016 after witnessing his own sister’s struggle in starting her own designer label.

Mr. Kaizad was previously the CMO at an edtech startup which got acquired in 2015. He started his first business at the mere age of 16 years and after gaining more than 12 years of expertise across various industries and domains, he took the plunge towards ‘GetNatty’. He is an IBS Alumni (MBA) and holds a dual specialisation in Marketing and finance. 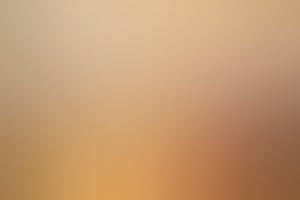 The Newest Success Mantra for Fashion Brands Will Involve E-Commerce