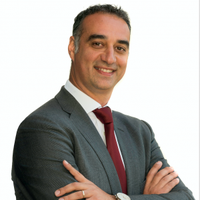 Karim Smaira is the founder and CEO of Genpharm, a pharmaceutical company providing market access to MENA. Founded in 2012, Genpharm focuses on rare and genetic disease, orphan drugs and specialty diagnostics. Karim has a strong executive record in the pharmaceutical industry. He joined Serono in 1999, and in 2003 he became GM for South-East Europe and head of Levant in 2005. Following the acquisition of Serono by Merck in 2007, he was appointed MD to oversee the integration process. In 2010, he was appointed Intercontinental VP. He is an industry speaker on emerging markets and orphan drugs. Coming from a multicultural background, Karim received his education at McGill, Geneva university and WBS. 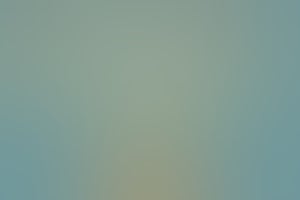 Looking Further Ahead: Your Business May Do Better With A Non-Traditional Funding Route