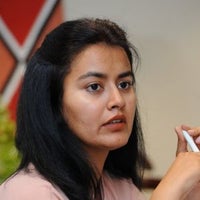 Founder and CEO of Algorithm Research

Ketaki Sharma is the founder and CEO of Algorithm Research, a bespoke analytics and research firm based out of the UAE, which has been a part of the Y Combinator startup school, as well as a winner of various regional entrepreneurship awards. Ketaki is a senior economist who has been tracking the MENA and India for over a decade. Prior to founding Algorithm Research, she was involved in setting up the research desks from scratch at two of the leading banks in the UAE, and has also worked with Nomura Securities as India Economist in Mumbai. She has a sovereign rating background, having worked with Standard & Poors’ as a rating analyst covering the EMEA region. 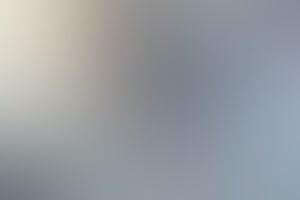 There are early signs of a more favorable economic and policy environment in the UAE that is probably getting less attention due to the noise of bad news flow.
4 min read