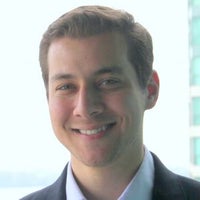 Khaled Kteily is Senior Manager and Lead for Entrepreneurship at the World Economic Forum. In his role, he runs projects supporting Arab entrepreneurship and innovation. Most recently, he managed a project to identify the “100 Arab Startups Shaping the Fourth Industrial Revolution,” which brought together top entrepreneurs from 18 countries in the Arab world. In January 2018, his work exploring the Future of Innovation and Entrepreneurship in the Arab World was launched at Davos through the Digital Arab World whitepaper. Khaled was formerly a healthcare consultant at Oliver Wyman, and has a Master’s in Public Policy from the Harvard Kennedy School of Government. 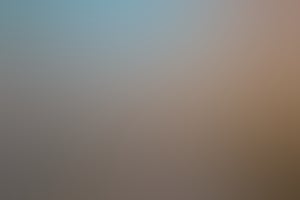 In April 2018, Tunisia made history in the Arab world when the Tunisian parliament voted to adopt the Tunisia Startup Act after a lot of hard work by the country's leading entrepreneurs.
4 min read