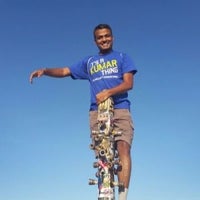 Kumar Rangarajan is a serial entrepreneur and the founder of Slang Labs, a platform that enables companies to integrate voice augmented experiences (VAX) to their apps. Kumar envisions a future where users are able to talk to their apps, in the language of their choice. Prior to starting Slang Labs, Kumar had founded Little Eye Labs which was acquired by Facebook in the year 2014. This acquisition also made Little Eye Labs the first Indian start-up to be acquired by Facebook. Post this acquisition, Kumar joined Facebook’s headquarters in the United States where he worked for 3 years before returning to India to start Slang Labs. Kumar has a rich IT background and has held leadership positions at various companies. His larger goal is to make the internet more accessible and engaging for the user. 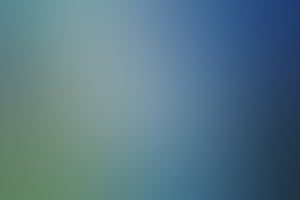 Touch vs Voice: Who is Winning the Battle for 2019?