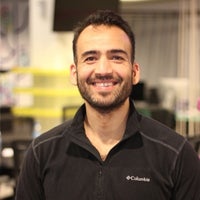 Laith Zraikat, a Senior Investment Manager at Arzan Venture Capital, founded his first startup in 1997 with the aim to bring more people and more businesses in Jordan onto the World Wide Web. Three years later that business pivoted into what became one of the most notable startups in the Arab World -Jeeran.com. As co-founder of Jeeran, Laith served as Developer, Designer, Product Manager, Vice President, and Chief Technology Officer. His role was primarily overseeing and executing the company’s product vision, and growing its user base from a handful of close friends and acquaintances to nearly 7 million unique visitors. As Jeeran matured, Laith decided to leave in 2012 and pursue his true passion, working with startups. Since then he has worked with startup founders as a mentor, advisor, and sometimes as part of the team, on solving technical, product, and operational challenges. What he is proud of most are the hundreds of jobs he created for talented young women and men who all went on to start their own startups or assume leading roles at other companies. A self-taught technologist and a geek at heart, Laith enjoys working closely with passionate developers and designers on new and bold ideas. He still codes almost daily, and speaks fluent Arabic, English, Objective-C, PHP, C#, JavaScript, SQL, CSS, HTML, and a little bit of Python. Laith holds Bachelor of Dental Surgery from the University of Jordan. 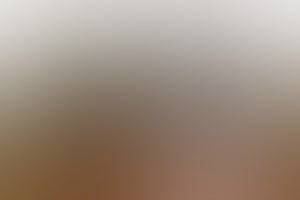 As a startup, it's common to convince yourself that attending events is necessary for networking and meeting investors.
3 min read 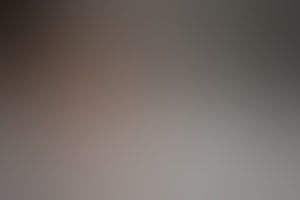 If you manage to get me to watch you do the pitch thing, here's what I'd be waiting to hear.
2 min read